We had to wait until 2008 for DVD to overcome the traditional videotape as the most dominant data storage format; however, at that time Bluray was already on the market, too. Although customers don’t always react to the technical developments as fast as producers would want them to, the almost 40-year history of VHS is still the biggest story of success in Hungarian videography. Thanks to VHS, ‘home entertainment’ took on a new significance: the ordinary people could own and play their favourite movies any time they wanted without having to adapt to movie and TV programs. The era of temporary movie rentals began, to which Gábor “Cheese” Csizmazia pays tribute with his documentary titled Volt egyszer egy téka. Learn more about video rentals on the below conference! 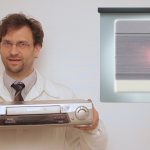 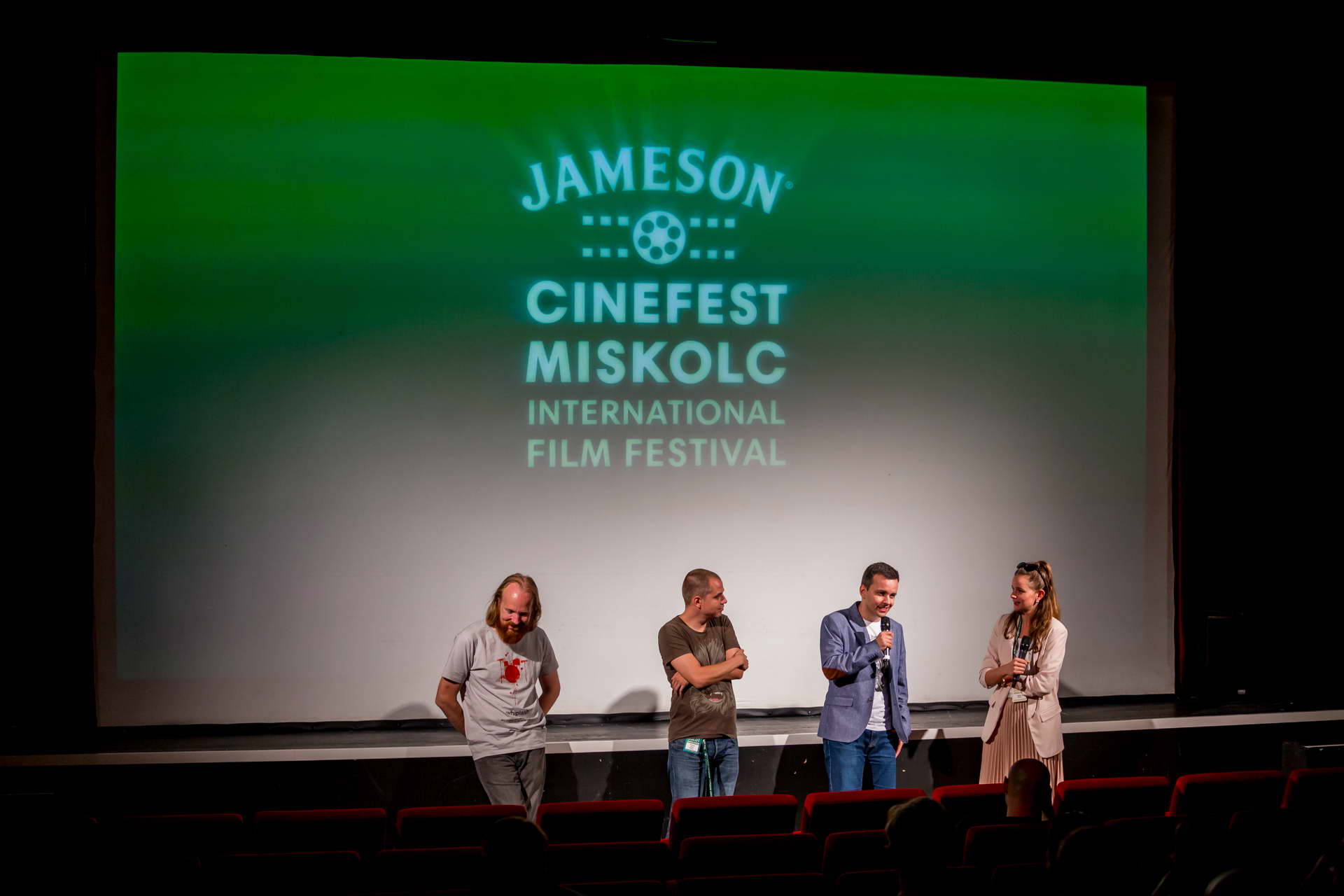 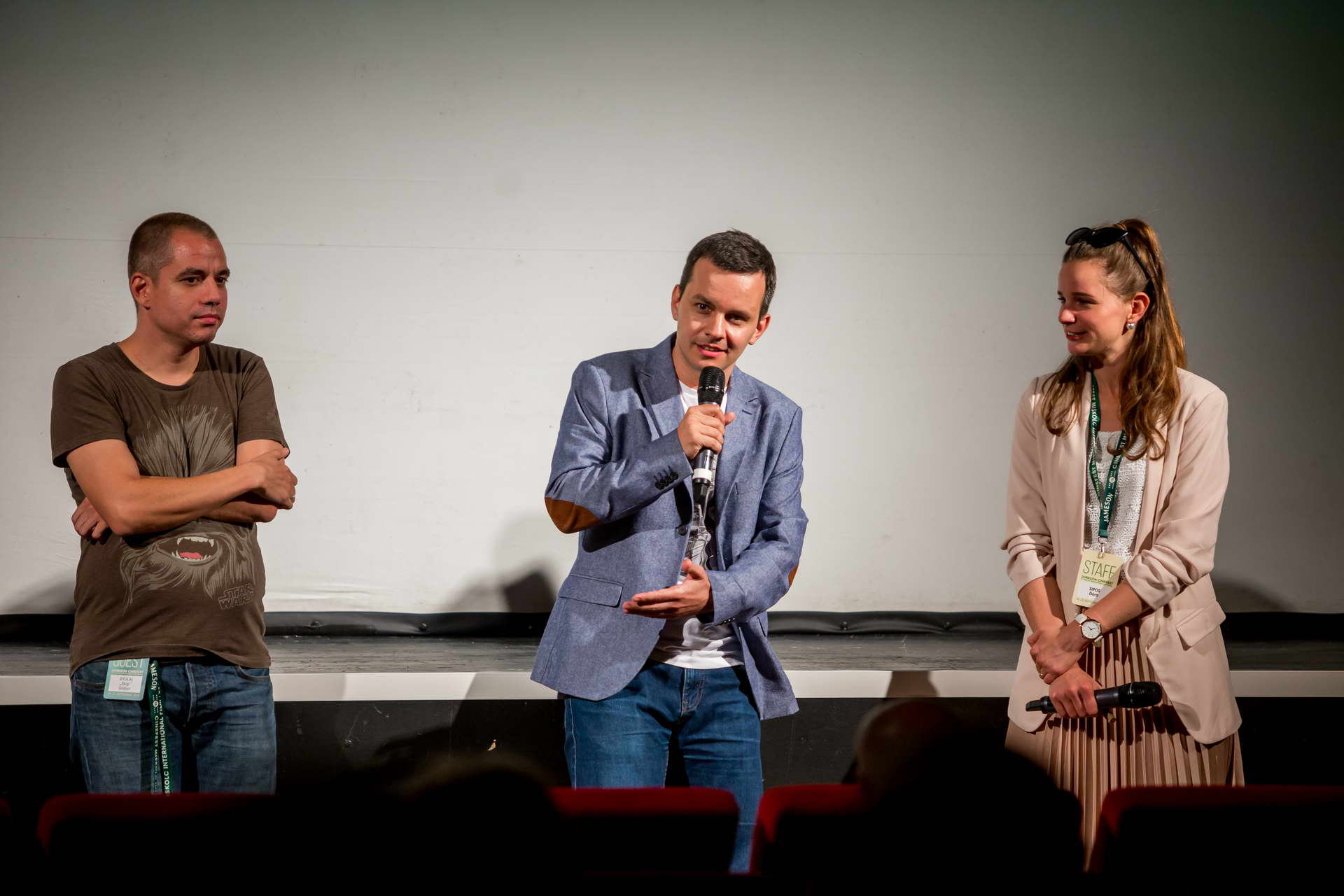