Film producer, Managing Partner at TOY CINEMA production Company worked as executive producer at STB TV-channel, later in Star Media company (first in Kiev, then in Moscow). After returning to Kiev became a head of producer’s center ‘Pyramid’ where a range of scripts were written and screen adaptations were made. Worked with different famous directors (Olexy, Michal Boganim, Marcus Schwenzel, Eva Neymann, Chris Cottam, Mike Bruce) and took part in various serials, documentaries, future films as a producer. In 2007 she started own script agency that collaborates with different channels and production companies in Ukraine, Kazakhstan, Great Britain, France. In 2012 she became a partner in group of companies ‘TOY’ that works in the production of international 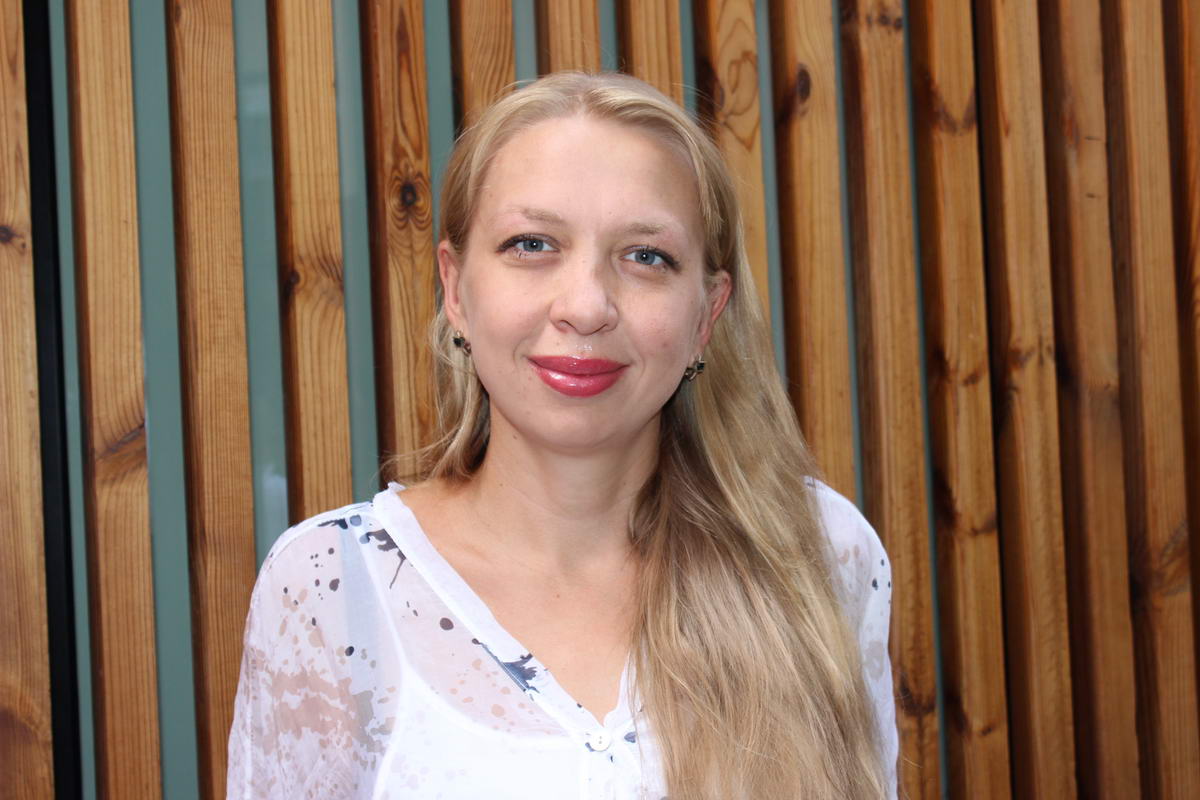