Attila Csabai (*1984) is former founding member of the Jesuit Szőts István Filmworkshop. He studied Hungarian language and literature, communication and afterwards film editing in his university years. He worked as an editor, assistant editor, postproduction supervisor in several Hungarian and international films. „Blossom Valley”, his recent film as an editor, was presented at the Karlovy Vary Film Festival 2018. Attila Csabai is a member of the Hungarian Society of Editors and works as an instructor at the University of Theatre and Film Arts, Budapest. 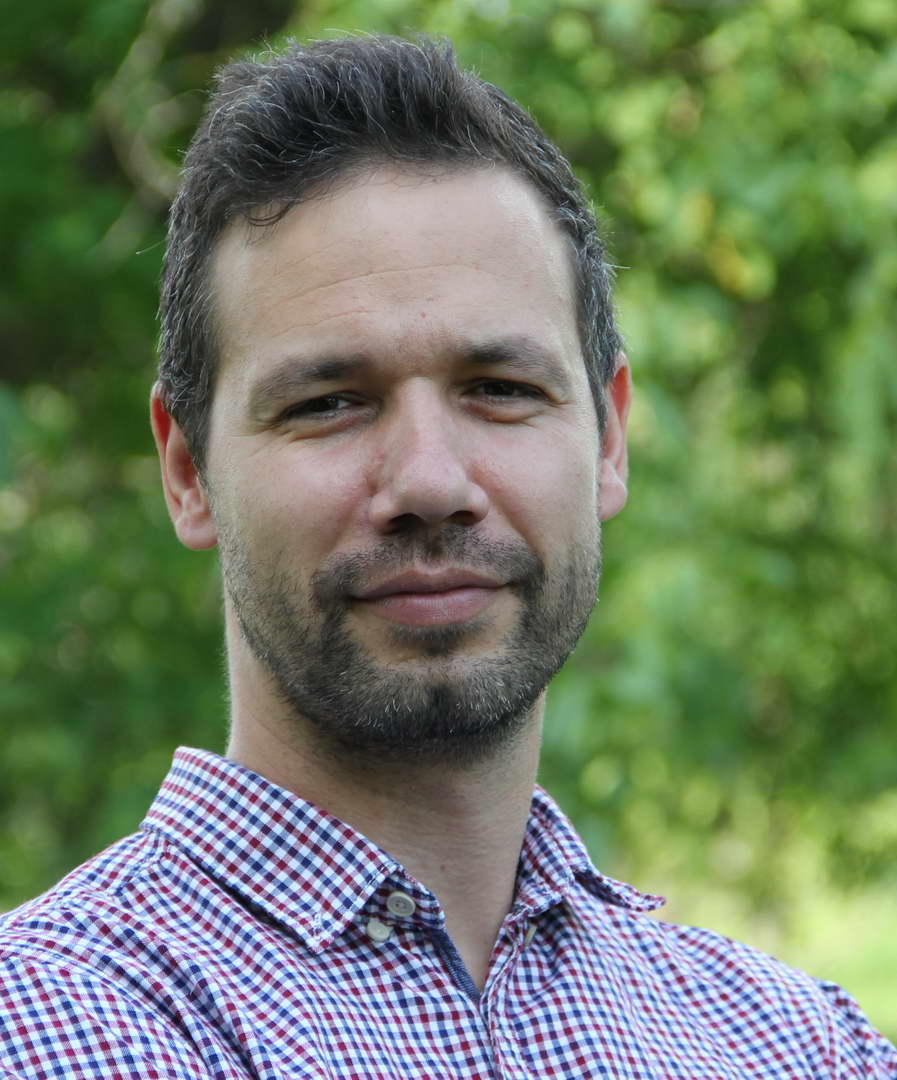