Britt Sørensen has worked as a news journalist, feature journalist and for the cultural section in several newspapers in Norway since 1986. She has been a film critic for the daily, regional newspaper Bergens Tidende since 2005. Britt Sørensen is now retired, but continues as a regular freelancer for Bergens Tidende. She has been a juror on several film festivals in Norway and abroad; and for FIPRESCI in the international film festivals in Haugesund, Vilnius and Tromsø.. 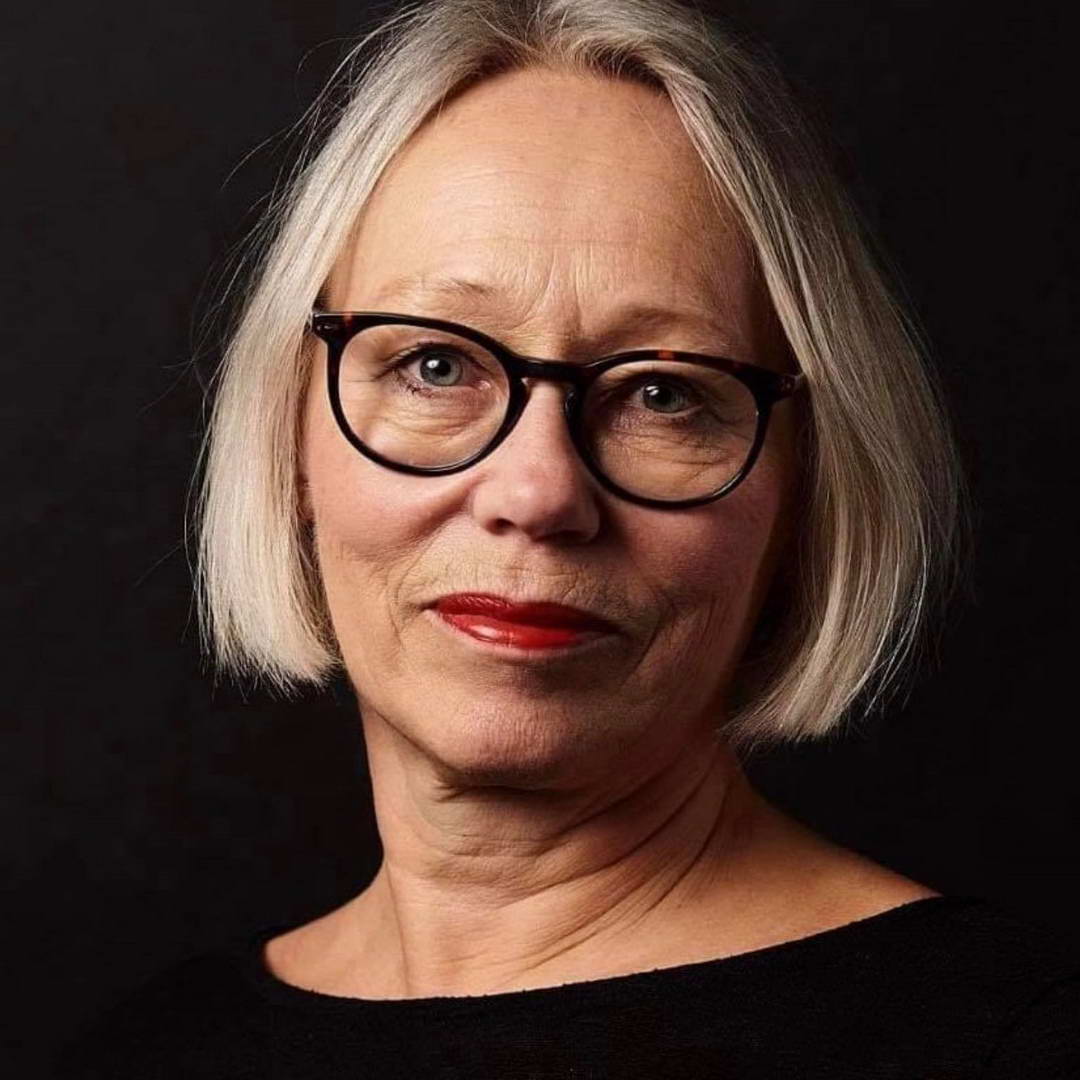