Schüpfen (Switzerland)
Christine Ris (*1952), educated as commercial employee and since childhood fascinated by films, has been working as a secretary at the Swiss Parliament and in several industrial companies. She was in charge of the administration and organization of the department of further education at the Reformed Churches Berne- Jura-Solothurn in Switzerland for 11 years. Retired since May 2017. Since June 2017 in charge of administration, organization, creation and publishing of print-medias; organization of filmevents and film-discussions in several church communities in Switzerland. Member of INTERFILM International and the board of Interfilm Switzerland, she is visiting regularly different festivals and film seminars and has also been member of the Ecumenical Juries in Saarbrücken and Mannheim. 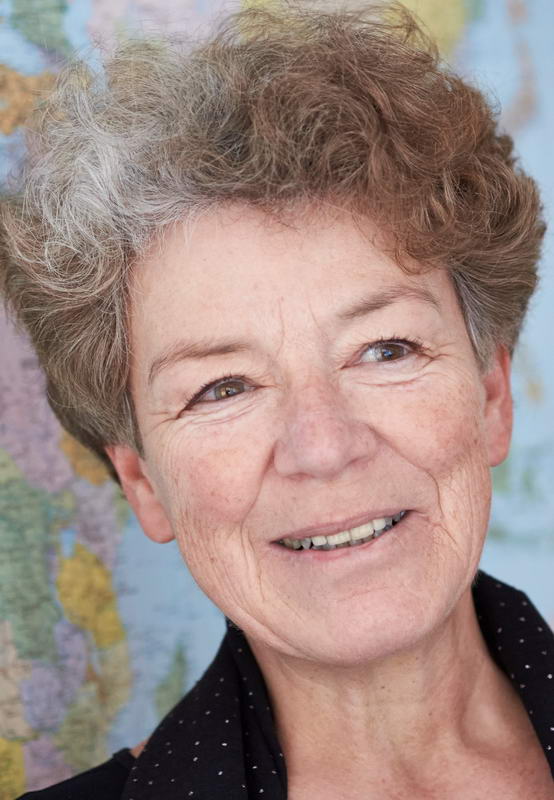