Cüneyt Cebenoyan is a film critic and an actor. He was born in 1960 in Ankara. Cüneyt Cebenoyan has acted in films such as Hayatboyu (Lifelong; 2013), Gözümün Nuru (Eye Am; 2013), Dar Elbise (Tight Dress, 2016) and in the tv series Çıplak Gerçek (Naked Truth, 2014). He has directed and acted in a short film called “Korkaklar” (Cowards; 2015) which took part in the Rode Tulp Film Festival in 2016. He is a member of FIPRESCI and NETPAC and has taken part in the juries of many film festivals. He is currently writing film reviews at Birgün, a daily newspaper distributed nationwide. 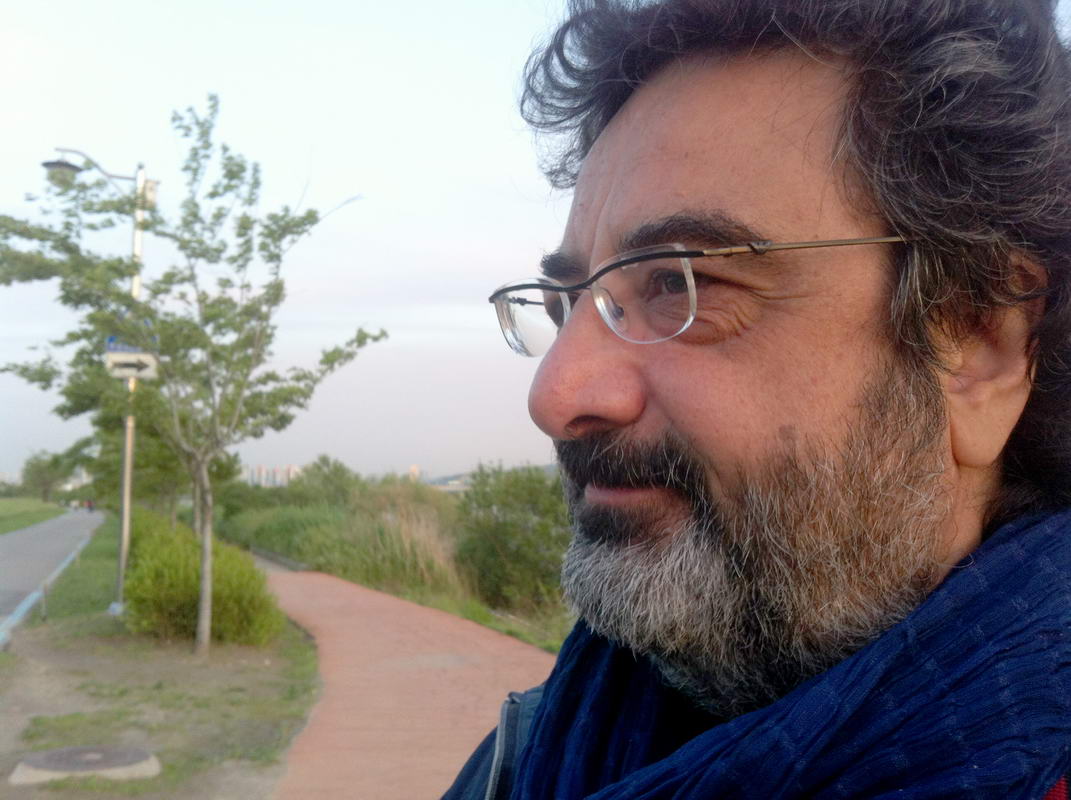