Manager of the Film Department and Pałacowe Cinema in Zamek Culture Centre in Poznań (Poland), responsible for programming and coordinating film events. Producer of the International Documentary Film Festival OFF CINEMA. Jury member at many film festivals, among others: Berlinale 2016 – Panorama Section. Graduate in: Film, TV and Media CultureStudies, Art Cinema – Action and Management Training(CICAE) in Venice and Audience Development Innovation Labs(Europa Cinemas) in Bologna and Sofia. 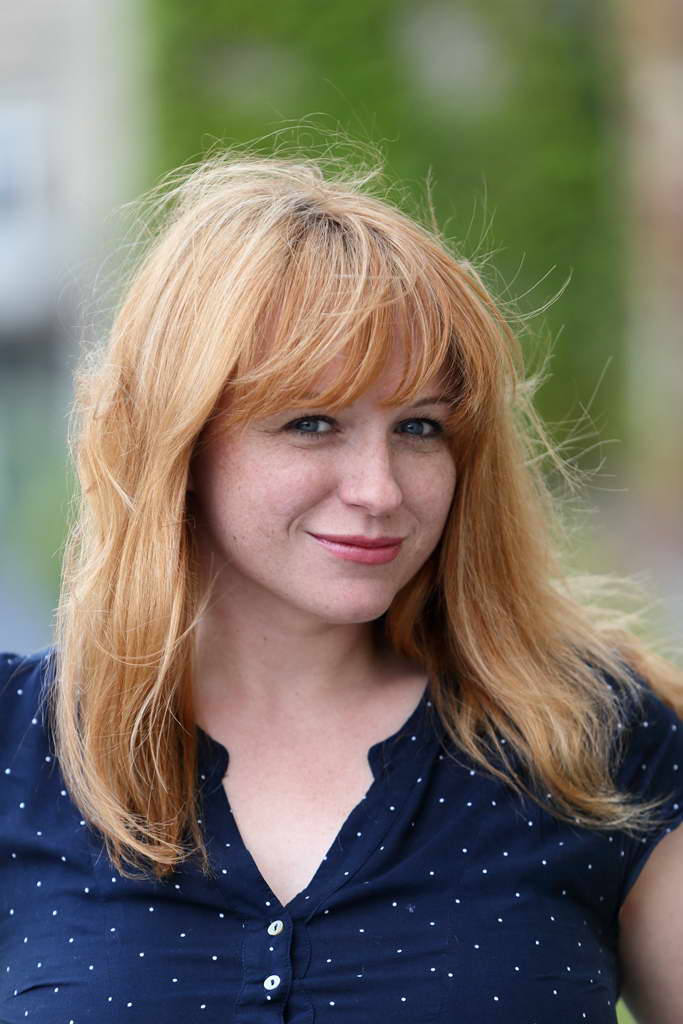