Balázs Béla-díjas filmrendező. Bála Balázs-prize winner director. She graduated as a high school teacher of Hungarian and Russian language and literature and started to write critics and edit film publications with such background. From 1980, she wrote screenplays for György Szomjas’ films. She started making documentaries in 1989. Her first feature film “Bolshe Vita” was released in 1995, followed by “Chico” in 2001. Her films have been present at over 70 international film festivals and won numerous international awards, including Crystal Globe in Karlovy Vary and Prix Europa Spezial in Berlin. For 10 years she taught at the Budapest University of Theatre and Film Arts. Currently she teaches at Metropolitan University (Budapest) and at Sapientia University (Cluj, Romania). “Mom and Other Loonies in the Family” is her third feature film. 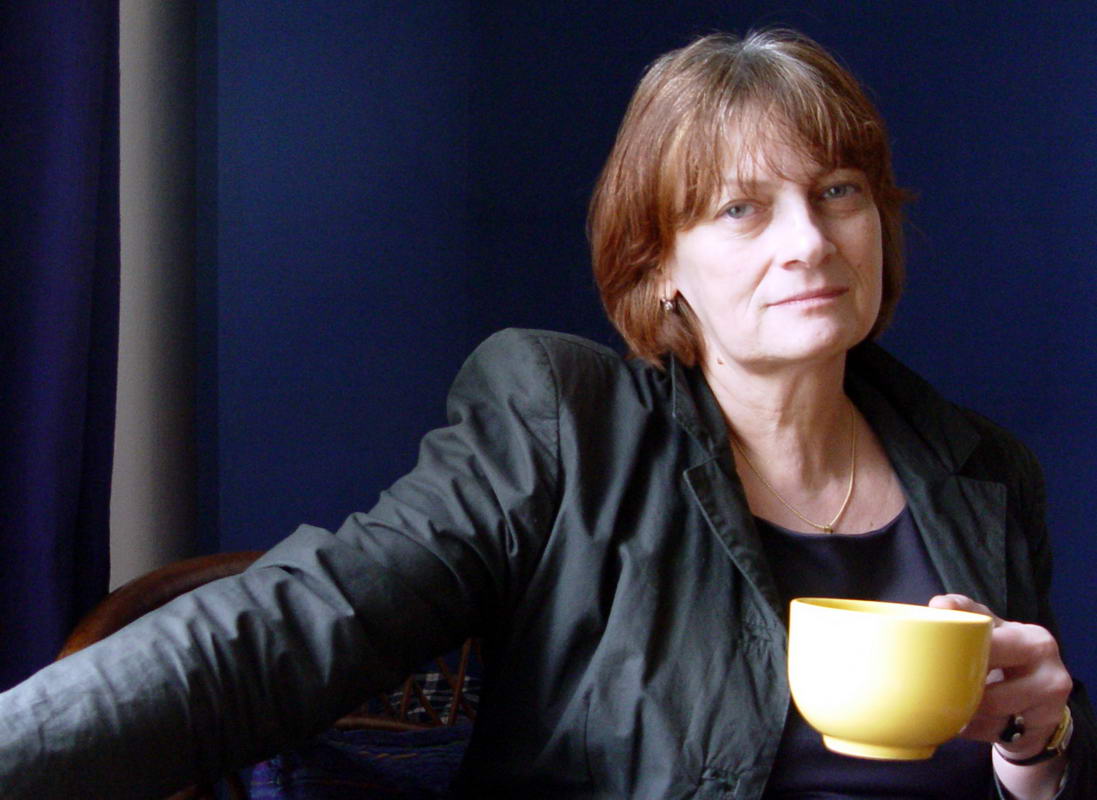