Tamás Gergely Kucsera, PhD, Dr. habil art theorist, historian of ideas. He was born in Budapest in 1976; he received his PhD degree in Philosophy and in Political Science, he achieved his habilitation in the field of Art Theory. He is currently an Associate Professor (Károli Gáspár University of the Reformed Church in Hungary), a Honorary Professor (University of Pécs), a Research Professor (Széchenyi István University) and also the Chief Editor of the journal ‘Valóság’ [Reality] and Co- Editor-in-Chief of the ‘Magyar Művészet’ [Hungarian Art]. Previously he has worked as a Chief Councillor of the President of the Hungarian Academy of Sciences, he has been the Secretary General of the Hungarian Academy of Arts (HAA) since 2011. He is currently taking part in the work of the Board of the Civil Service, and of the Committee of the National Cultural Fund of Hungary, and he is the Chairman of the Documentary Evaluation Committee of the National Film Institute Hungary as well. Acknowledgments: Flórián Kováts Memorial Medal, Knight’s Cross of the Hungarian Order of Merit, Miklós Bánffy Prize. 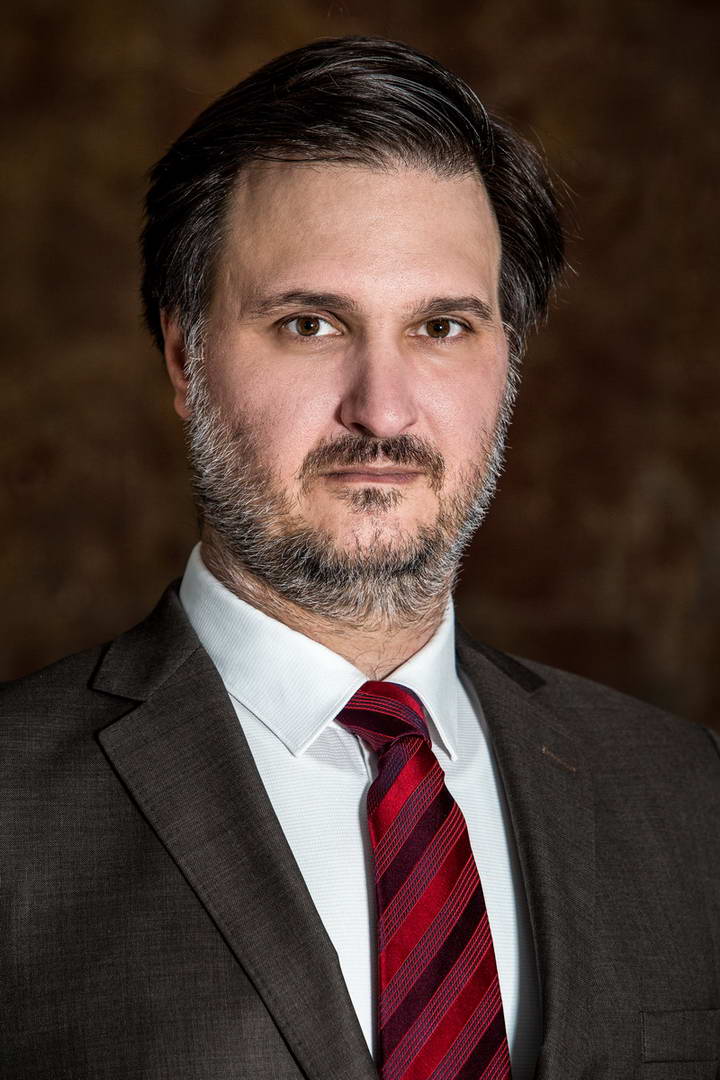