A student of Michael Haneke, Michael works as an author and director for TV and commercials. His short films won prizes at festivals around the world, including a nomination at BAFTA Student Awards in LA. After co-writing and directing his first mini TV-series »Prost Mortem«, which got nominated at the Jupiter Awards for Best National TV-show in Germany, he is now in postproduction for his first feature film, while teaching photography at a local school in Vienna. 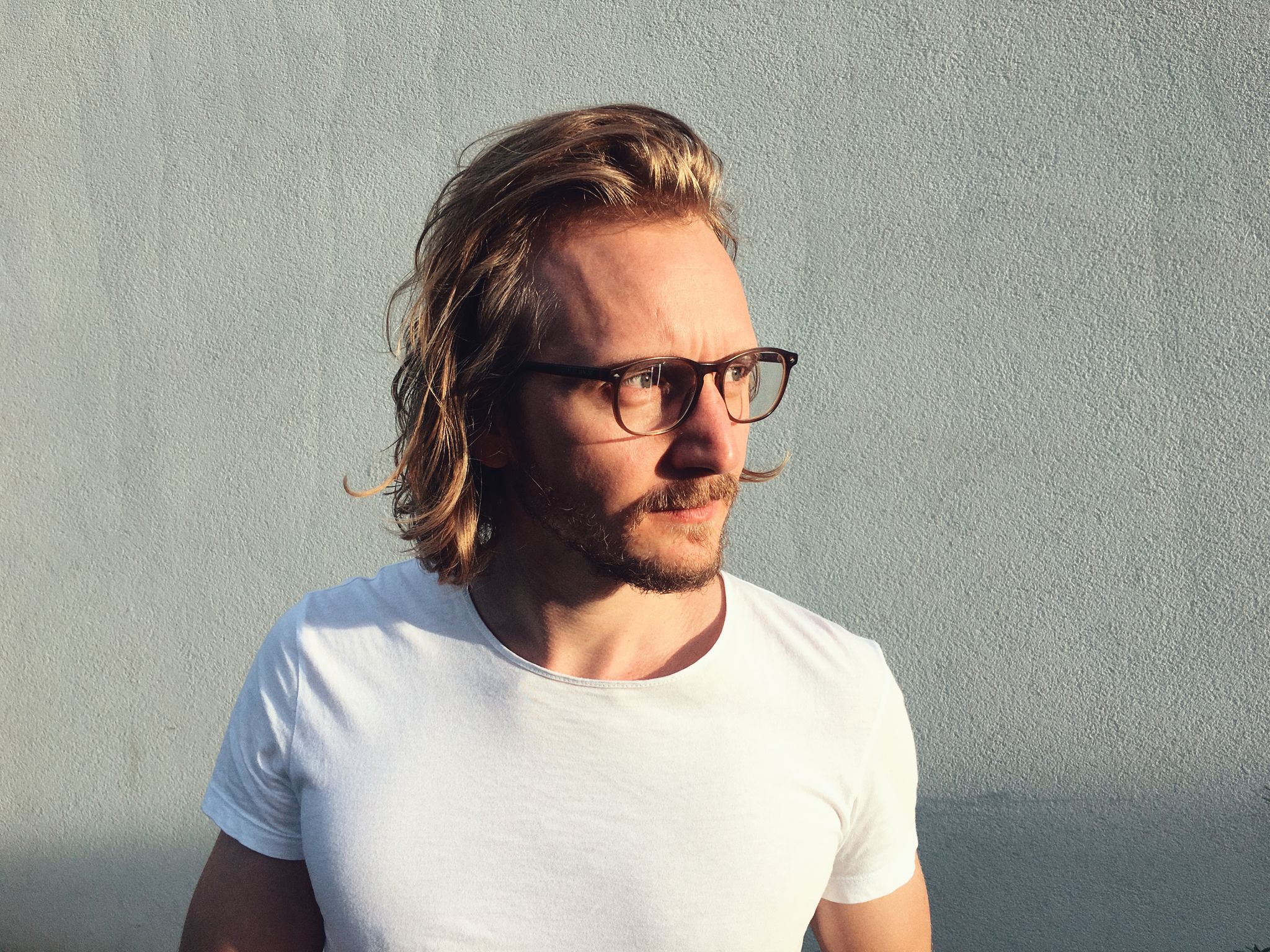