Director and screenwriter. His films won numerous awards, short doc. “Starting Point” got the Grand Prix at Sheffield, Camerimage, Docu days, and many others. It also was Oscar shortlisted. He also wrote, and directed shorts: “A Boat”, “Sashka, Sashka”, and “The seduction school”. As well films, his play “Patrz: wolna wola”, and scripts “A Boat”, and “Goliath” where price winning. His new narrative short “Spitsbergen”, and teleplay “To steal a life” will be released this year. He likes good music and good food. Father of three year old Adele. 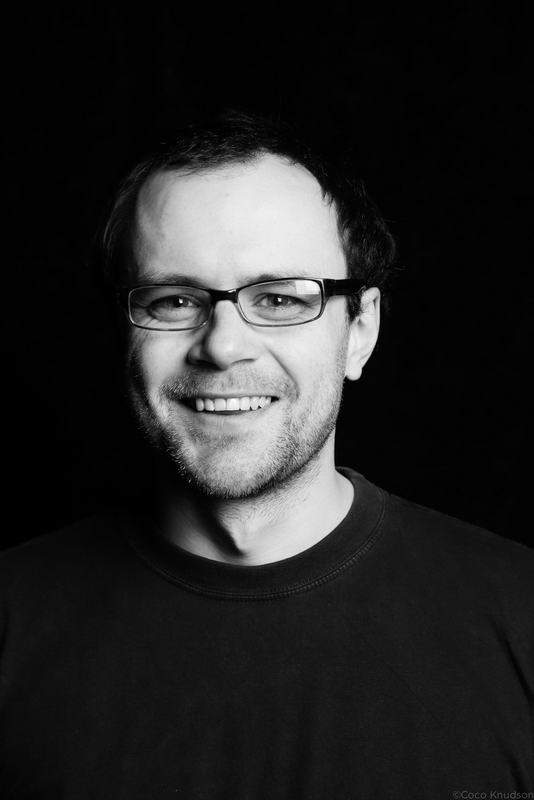