Nadja Andrasev is a Hungarian animation filmmaker. After working in live action production from 2002, she received an MFA in animation at MOME Budapest in 2015. Her films screened at numerous festivals and received over fourty awards, including Joint Third Prize at the Cinéfondation Selection in Cannes (The Noise of Licking), and Grand Jury Award for Best Animated Short at SXSW (Symbiosis). As a director she likes to address personal topics involving obsessions, desires, voyeurism and sex. 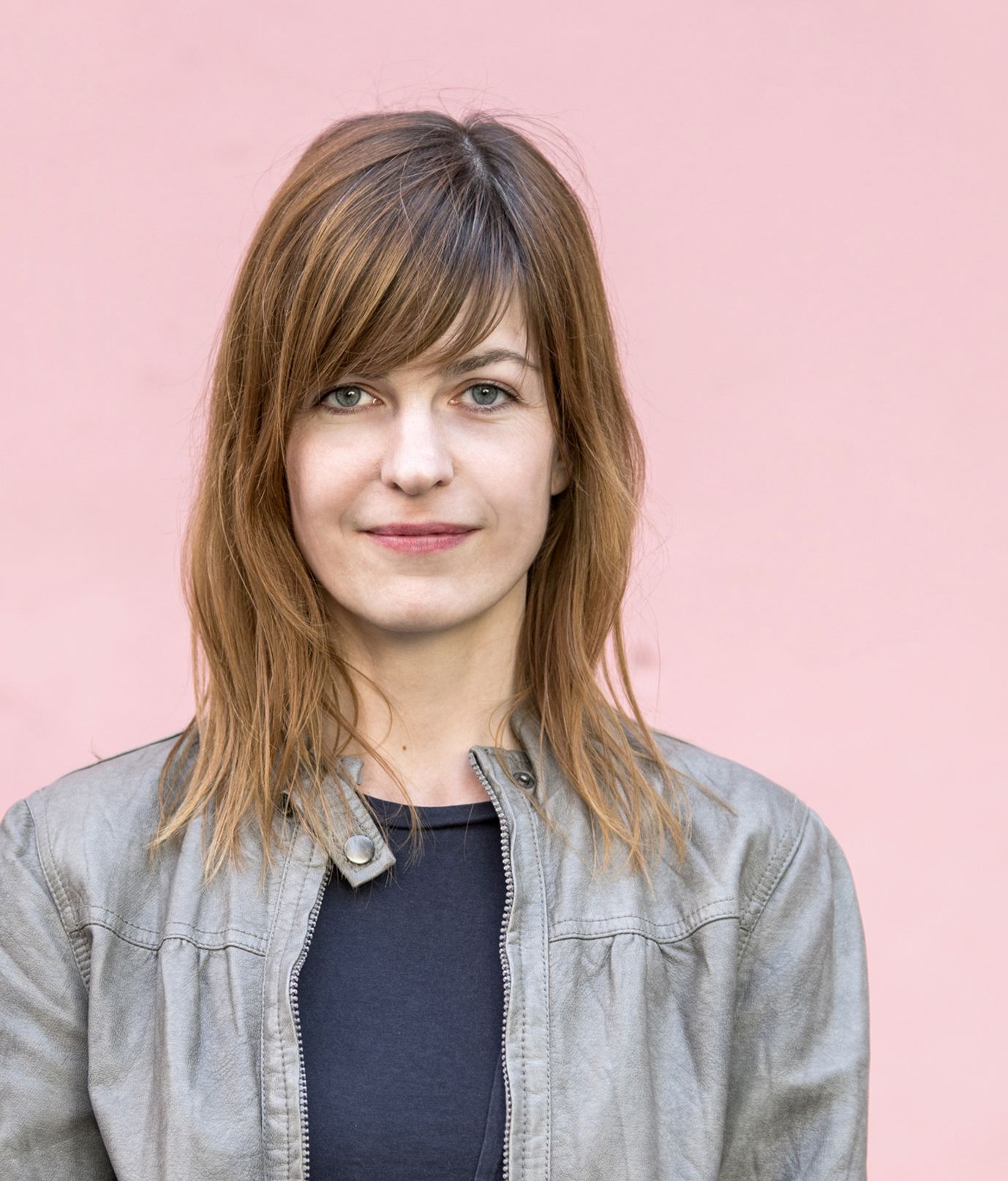