He studied photo-illustration at the High School of Fine Arts, graduating in 1973. From 1973 to 1975 he was an assistant photo journalist at the MTI (Hungarian News Agency). He graduated at the Hungarian University of Fine Art as a graphic designer in 1981. He won several prizes with his posters. In the 1980s he specialized in movie posters. In the last couple decades he was responsible for the cultural image of Hungary (in the UK, in China, in Japan, in India, and in Spain). He is a member of the National Association of Hungarian Artists, the Alliance of Hungarian Fine and Applied Artists and the National Alliance of Hungarian Journalists. 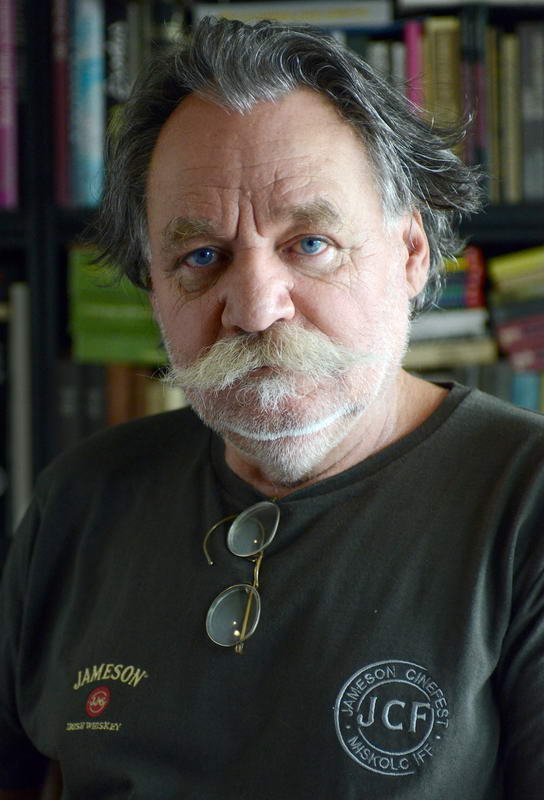