cinematographer, born and raised in Budapest. After having graduated with a master in History and Geography at the Eötvös Lóránd University Budapest (ELTE), he joined the Hungarian film industry’s ranks in 1998. Later, he studied and worked in Berlin In 2008, he graduated with a degree in Cinematography from the German Film- and Television Academy Berlin (DFFB). Since 2004, he has worked internationally as a film and TV director, screenwriter and cinematographer. His films have been awarded at many prestigious festivals. Currently, he is working as a screenwriter for movies and TV-series. 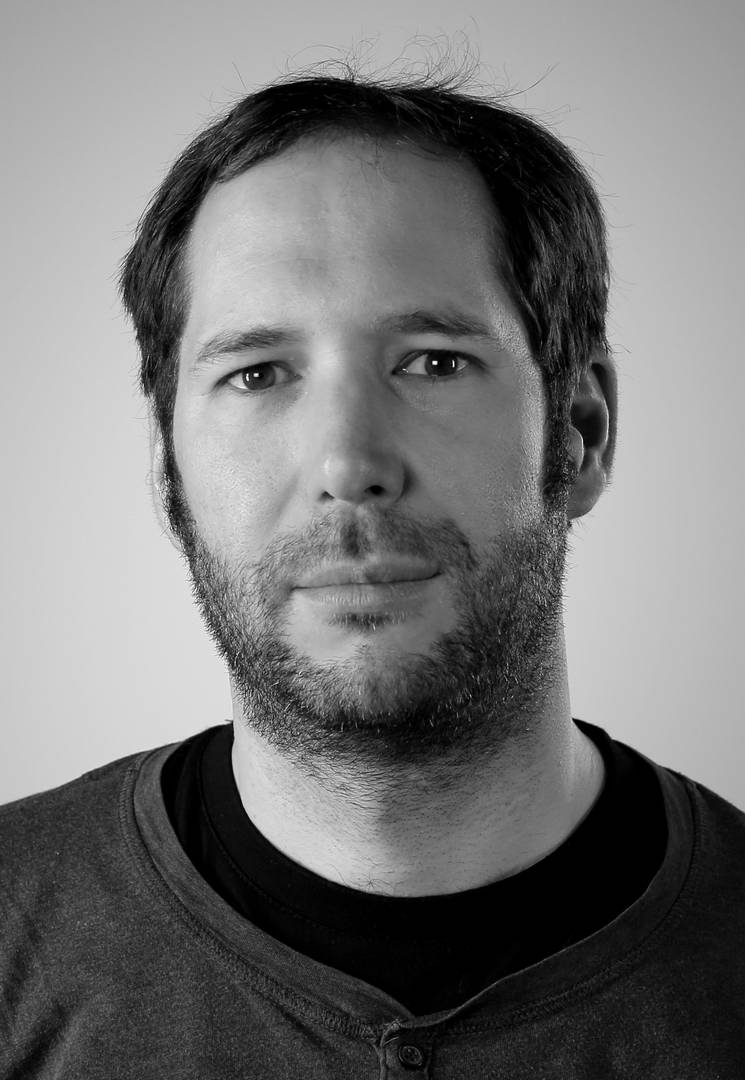