Pierre-Simon Gutman is the deputy editor of the French movie review L’Avant scène cinéma. After a PHD in movie esthetics (about the American film maker Michael Cimino), he has taught cinema in the Universities Paris VII, Nancy 2, and is currently teaching at the film school ESRA, in Paris and Bruxelles. He has written for Eclipses, Les Fiches du cinéma, Trois Couleurs or Soap, about movie making and politics. He has also served several years as a programmer, for both short and festure films, at the Cannes’s Critic Week. 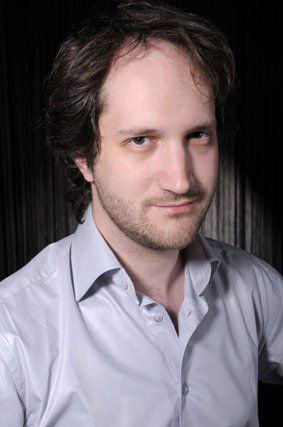