Árpád Sopsits is a Balázs Béla prize holder film, television and stage director. He directed seven feature films so far, that have been screened at more than 200 international festivals receiving more than 45 prizes in Cannes, Montreal, Chicago, Locarno, Bergamo, Lagov, Berlin, Potsdam, Belgrád, Budapest etc. He was voted best director of the year three times, both as film and stage director. His 2001 movie “Abandoned” represented Hungary at the Academy Award selection and made it into the first 35. His last title “Strangled” (2016) won 9 prizes at the Hungarian Film Week and has been invited to 42 international film festivals so far. At The International Policier Film Festival in Liège it won the Prix de la Public, i.e. Audience Award. 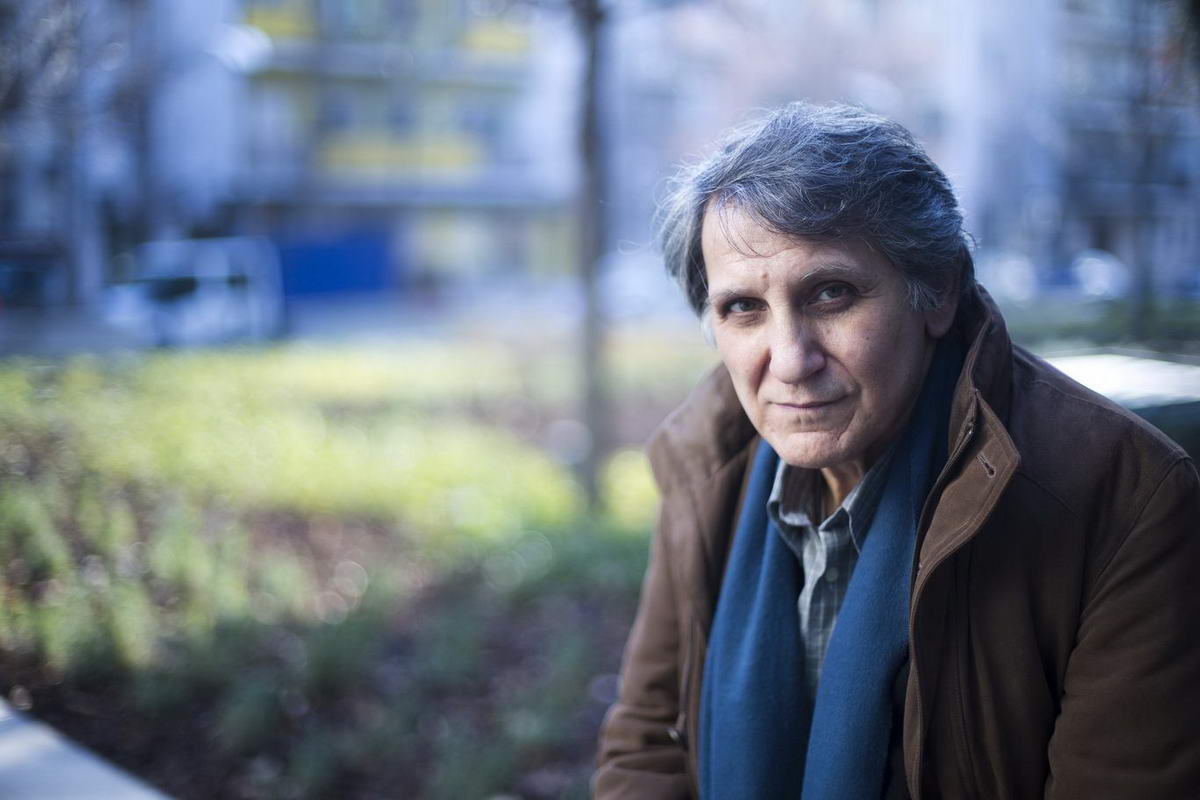