The Béla Balázs Prize winner artist was born in 1943, in Budapest. After graduating from secondary school he started to work at the Pannónia Film Studio, and later at its successors, as graphic artist. At the end of the ‘60s he became an animator and in 1972 he was appointed to be a director. His first animation was made in 1970. The 7 minutes short “Modern edzésmódszerek” [Modern training methods] won several Hungarian and international festival prizes. His first long animation Cat City was released in 1986. Based on the votes and box office success the Mokép declared the film as the best of the year. In 1987 this was the film Hungary entered to the Academy Award nomination contest. In 1995 he left Pannónia Film and established his own company Stúdió II. with some his colleagues. His next long animation Mishy and Mushy has been created by this company in 1999. After the Stúdio II. closed its operation he established his own production company, AnimArt. In December 2007 the Catcher: Cat City 2. was released with outstanding success. 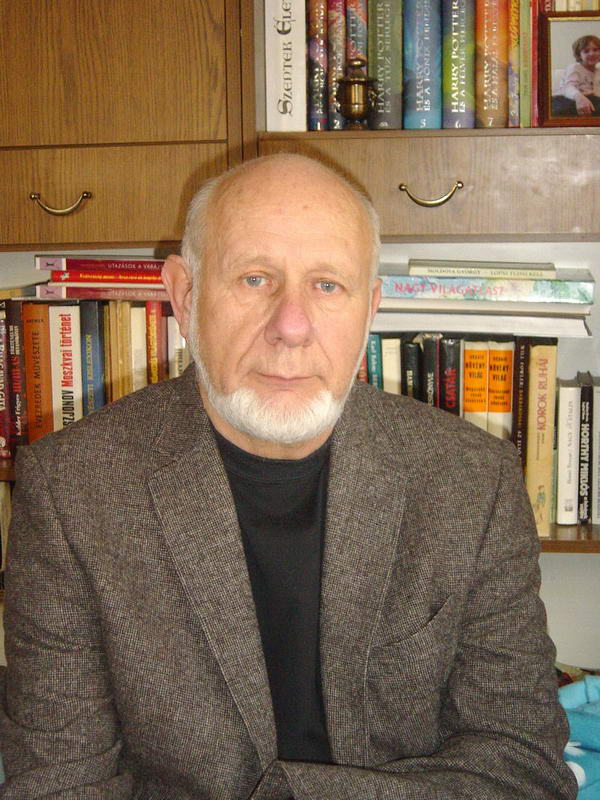