Tomáš Pavlíček Czech director and screenwriter. He graduated from Prague’s
Film Academy (FAMU), where he currently teaches. He focuses on comedy that is often dialogue based. His debut feature Totally Talking premiered in the Forum of Independents at KVIFF 2014. Four years later, in 2018, Bear with Us also screened at KVIFF, in the East of the West Competition, and then went on to win the best screenplay award by the Czech Film Critics Association. 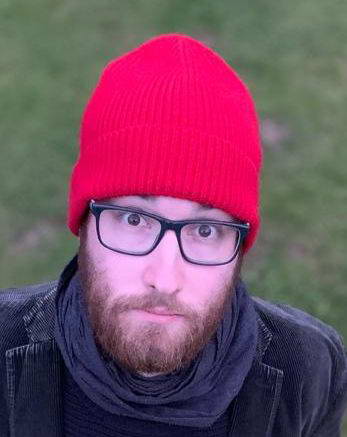