Tony Gatlif born September 10, 1948 in Algiers, Tony Gatlif leaves Algeria in the 1960s. Les Princes reveals him in 1982. In 1992, he shot Latcho Drom, a true hymn to Gypsy music. In 1997, Gadjo Dilo describes the arrival in a Gypsy village in Romania of a „Gadjo”. In 2004, the filmmaker takes the viewer throughout Andalusia and the Maghreb, with Exils. The film won the Award for Best Director at Cannes. In 2010, with Liberté, he tells for the first time the history of the internment of Gypsies in France. In 2017, Tony Gatlif sheds a light on Greece, hit by economic and refugee crisis, with Djam. His latest film, Tom Medina, released last August, tells the story of a young man sent by a judge to the Camargue. 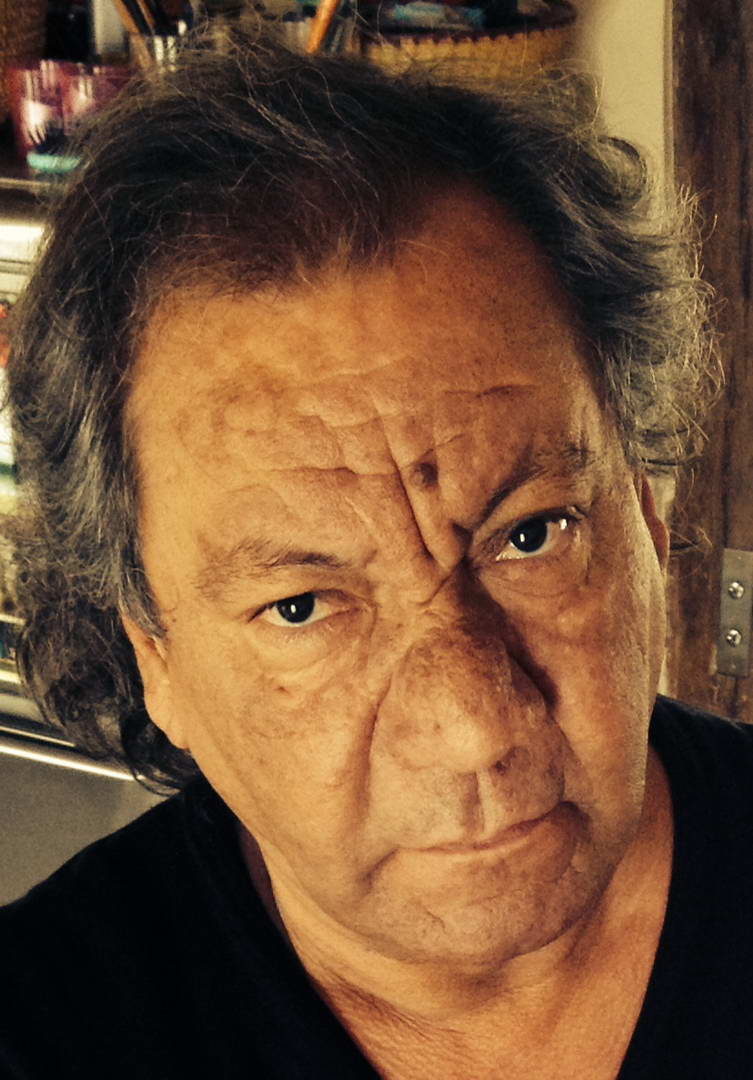