“As a kid I dreamt of becoming an Olympic champion…I was fencing, riding, but enjoyed playing the violin and dancing as well. And if someone wants to do everything, what else could he be than an actor?” said one of the most well-known figures of Polish cinema in an interview once. He has been playing major roles in Polish and European films since 1965, but millions have also seen him acting alongside Angelina Jolie in the Hollywood action thriller “Salt”. The emblematic actor of Academy Honorary Award winner Andrzej Wajda has played a number of memorable figures in films like “Ashes” , “Everything for Sale”, “Landscape After the Battle”, “The Birch Wood”, “The Wedding” and “Pan Tadeusz”. One of the highlights of their cooperation is the 1976 Oscar-winning epic “The Promised Land”, which will be screened at this year’s CineFest. Olbrychski has appeared in several films directed by Miklós Jancsó, and he also starred in the Oscar and Palme d’Or winner “The Tin Drum”. It would take pages to list his partners in films: from legendary Zbigniew Cybulski, Daniel Day-Lewis and Barbara Sukowa through Andrzej Seweryn, Fanny Ardant, Hanna Schygulla to Jeanne Moreau and Julia Ormond.

In 2021 Daniel Olbrychski receives the Ambassador of European Cinema Award of the CineFest Miskolc International Film Festival at the opening ceremony of the Festival. 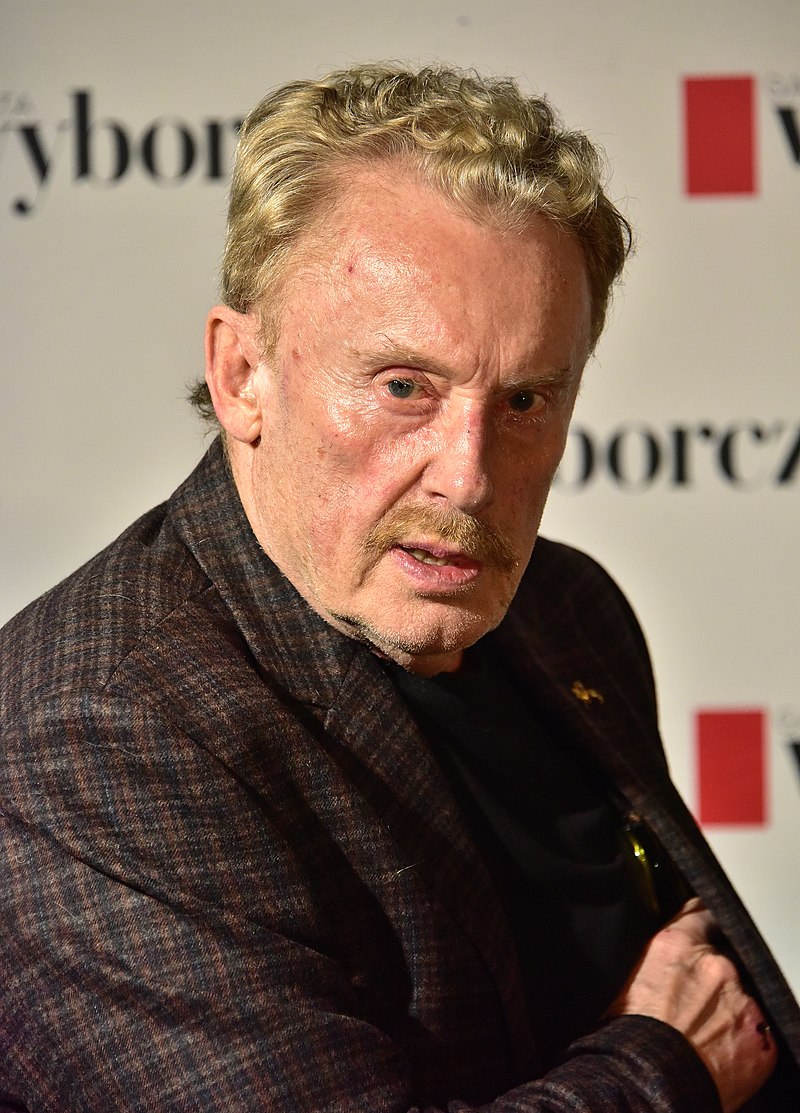