George Lazenby was born in 1939 in Goulburn, Australia. At a young age he moved to London and surprised the world twice. First when he got to play James Bond as a newbie actor after Sean Connery left the role, and later when – before the 1969 release of ‘On Her Majesty’s Secret Service’ by Peter Hunt – he announced that he would not play the role of Her Majesty’s secret agent anymore, even though he had contract for seven more fi lms. As a one-time James Bond he contributed to the cult classic status of the fi lm. It is worth to note that this year we celebrate the 50th anniversary of the fi lm
together with the 80th birthday of Mr. Lazenby. After playing Bond, Lazenby was shooting in Italy, Hong Kong and Australia, after which he moved to Hollywood in the late 1970s. There are a very few stars in this world who become pop culture icons
because of their career decisions, personal fate and, quasi, life as well. This phenomenon inspired Hulu to make a documentary under the title Becoming Bond with Josh Greenbaum as its director and writer in 2017. The fi lm tells the story of how an Australian car mechanic ended up playing James Bond, the greatest movie icon. According to many, Mr. Lazenby was the most authentic Bond ever. The documentary premiered at SXSW Film Festival and, among other recognitions and mentions, it received the Audience Award. 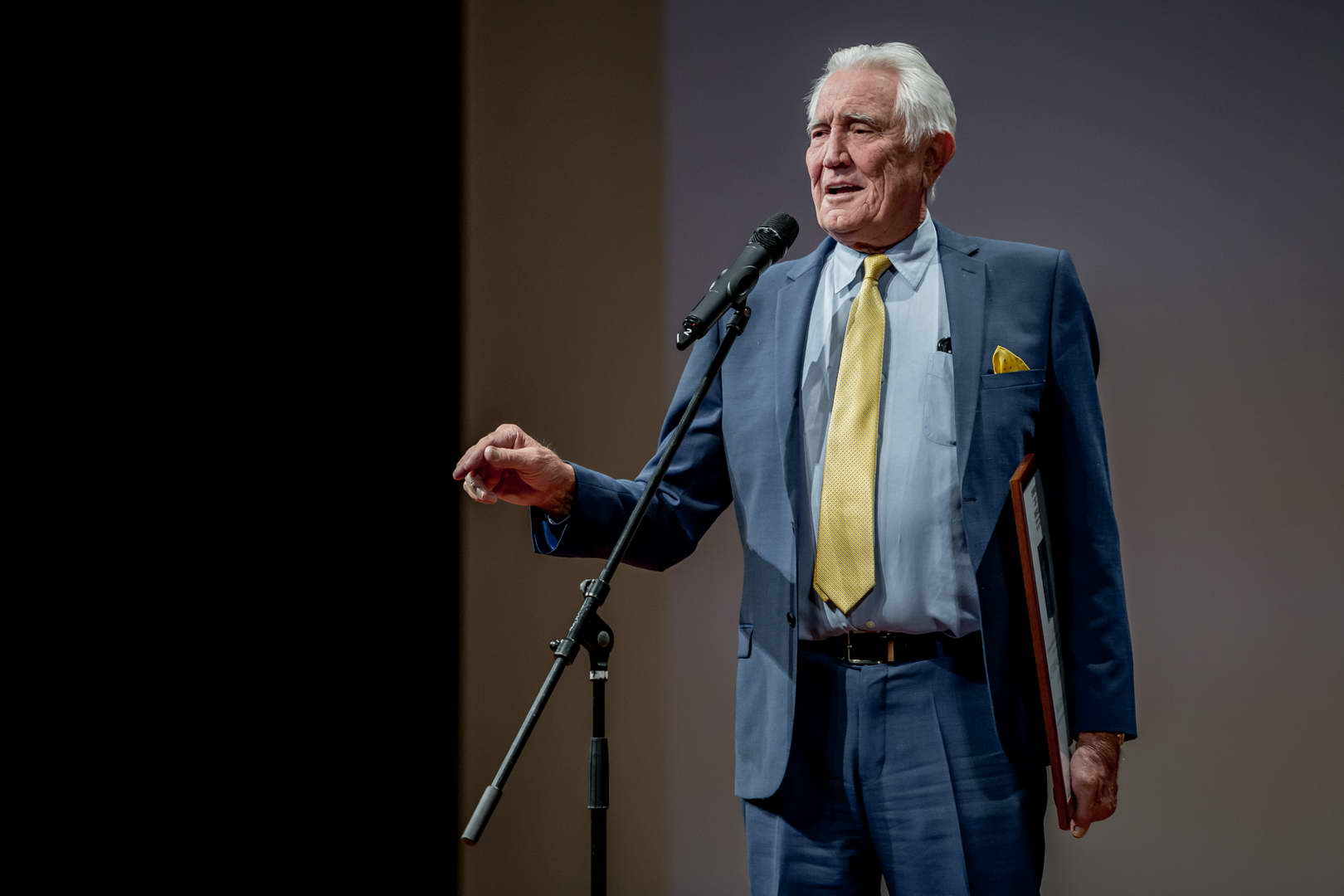