Juliette Binoche is the only actress who was the Best Actress of Venice, Berlin and Cannes. In Venice she was awarded for her leading role in Three Colors: Blue. In Berlin she was named Best Actress for The English Patient and in Cannes for the leading role of the Certified Copy by the legendary Abbas Kiarostami. One out of the eight Academy Awards of The English Patient went to her: playing Hana, the Canadian nurse was one of the highlights of her career. Three Colors: Blue and The English Patient made her an international star, one of the most well-known actresses of the world. She worked with the greatest masters of the world cinema: Michael Haneke’s masterpieces Code Unknown and Caché are unimaginable without Binoche. She is a great actress and a true star, an European star: role model and point of orientation for millions. 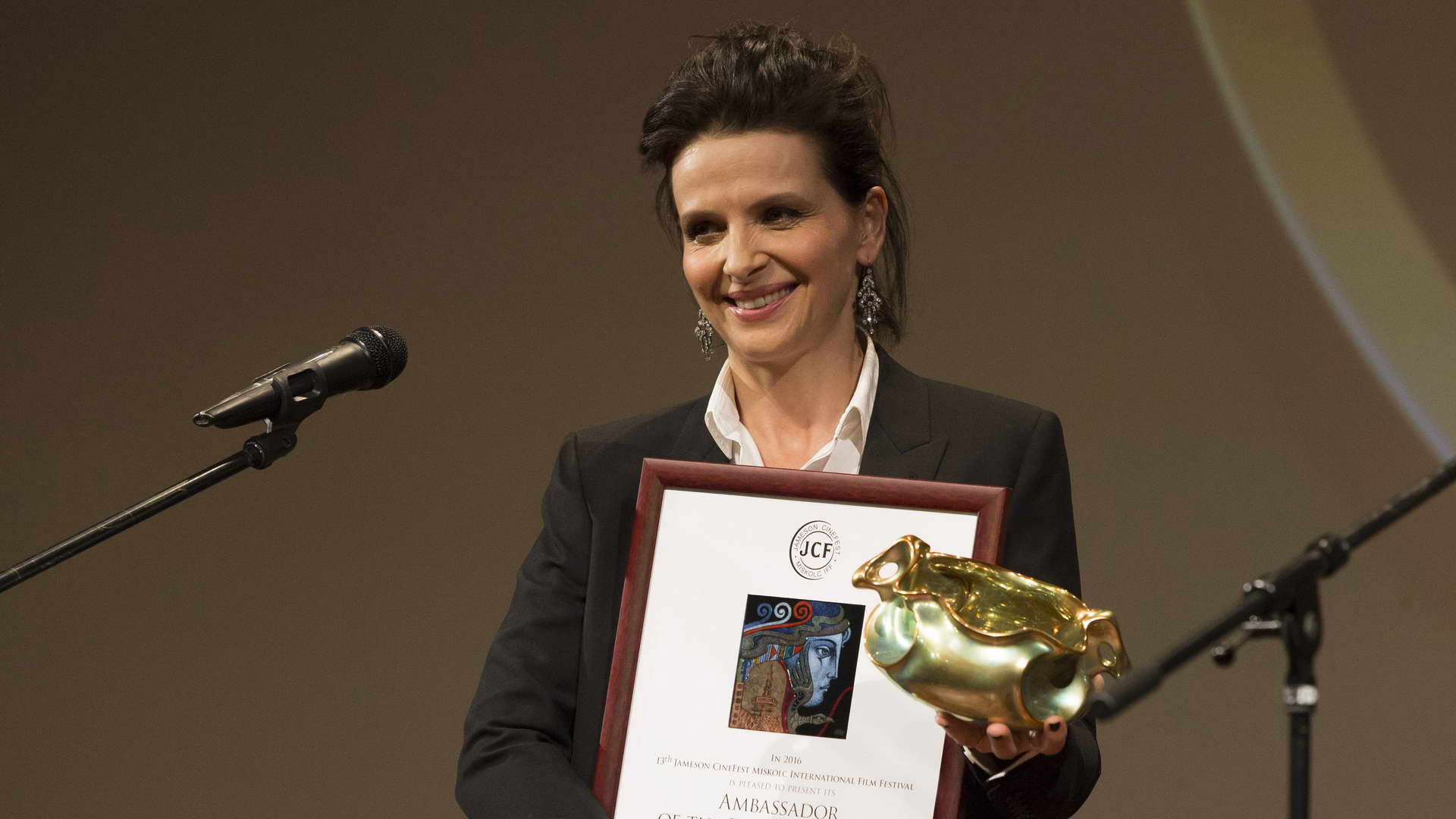