The Academy Award winner director started his career with movies like the Age of Illusions (Álmodozások kora), Father (Apa) or Love Film (Szerelmesfilm), after which he became master of spectacular historical tableaux: Mephisto , Colonel Redl and Hanussen made him one of the best directors of the world. All these three films picture a typical Central European characters and all of them were represented by Klaus Maria Brandauer. István Szabó said something fundamental about the connection of 20th century power, politics and art. After the Sunshine (1998) he worked on adaptations like the Taking Sides (2001), Relatives (2006) or The Door (2012) that, similar to his earlier work, analyze the relationship between the individual, the power and the audience. 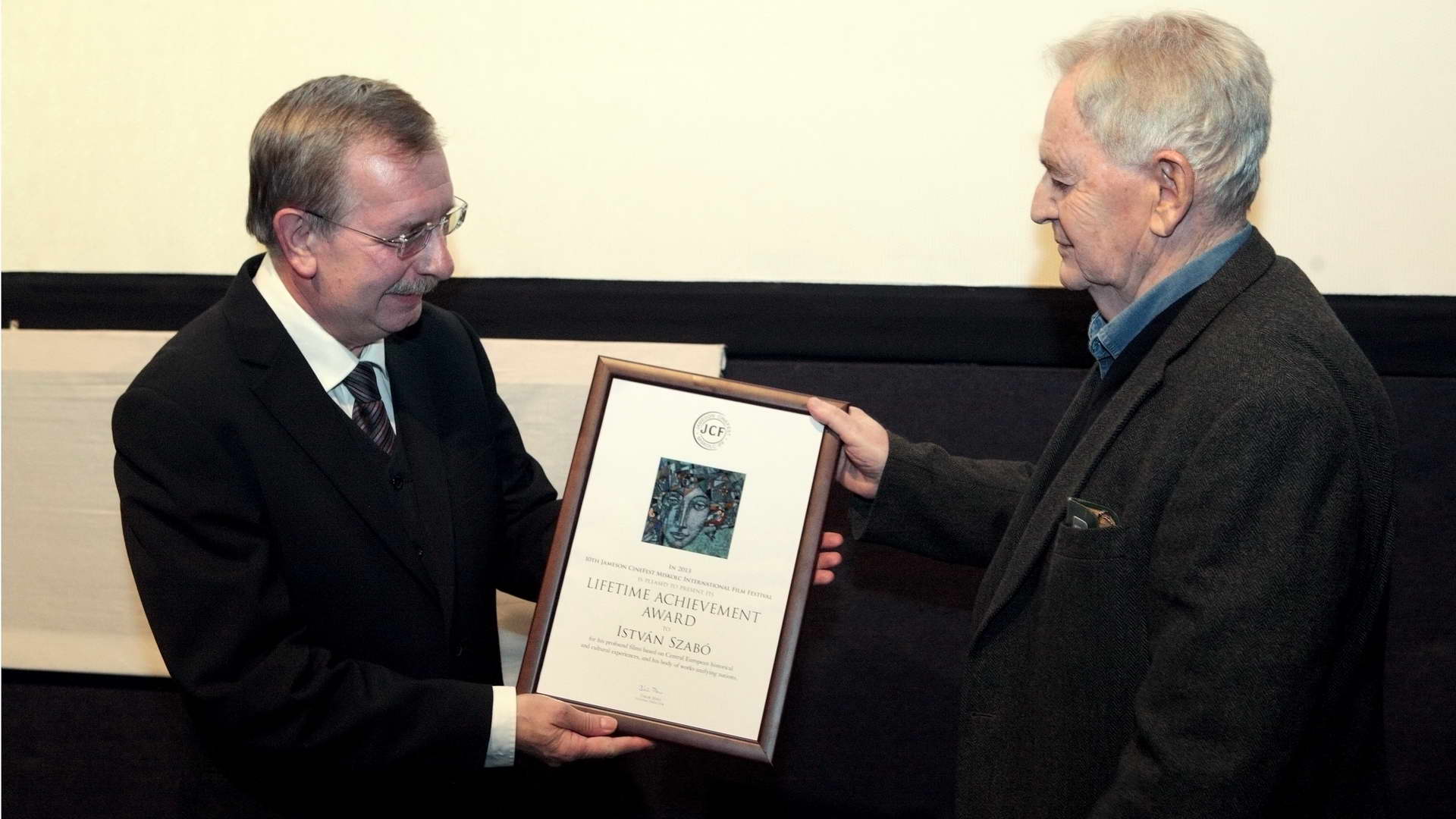