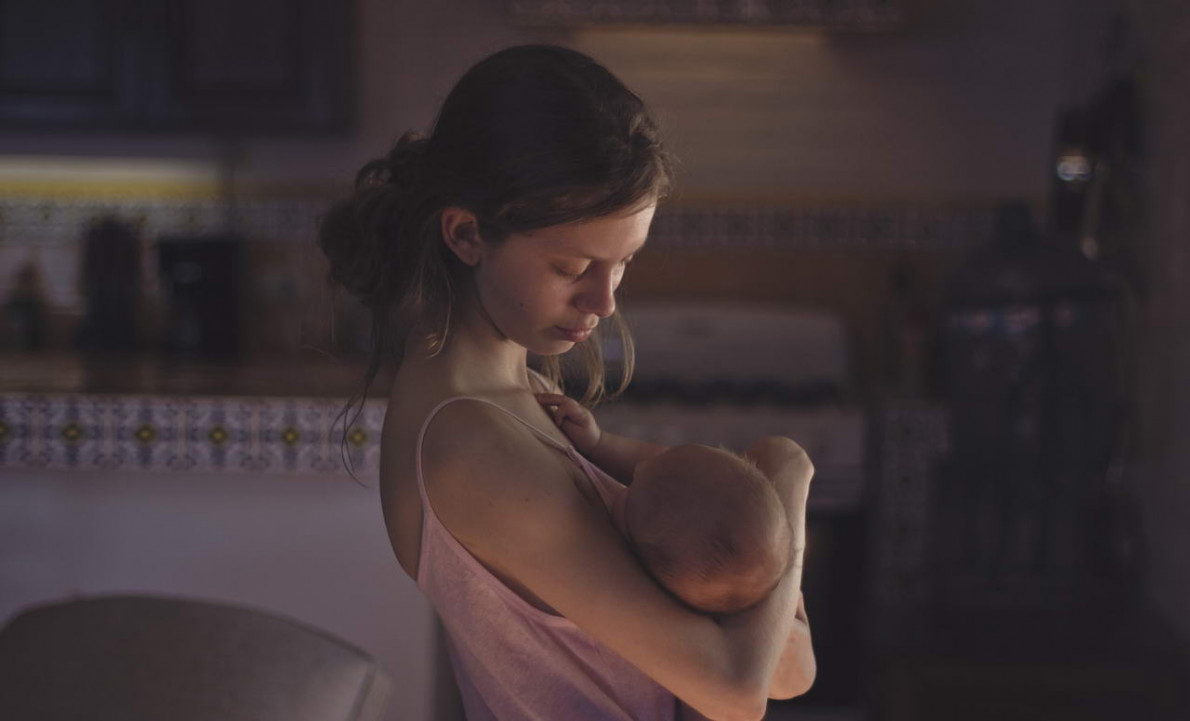 17 year-old Valeria is pregnant by her teenage boyfriend, but she hasn't informed her absent mother, April. When her sister Clara goes behind her back and calls April, their mother arrives full of concern, support and tenderness. But once the baby is born, it soon becomes clear why Valeria wanted to keep April as far away as possible. Winner of the ‘Un Certain Regard’ in Cannes.

Biography:
The Mexican director was born in 1979. 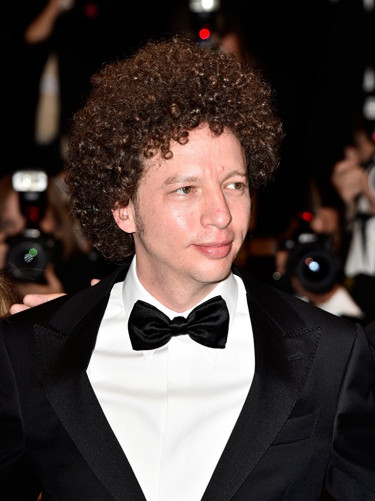 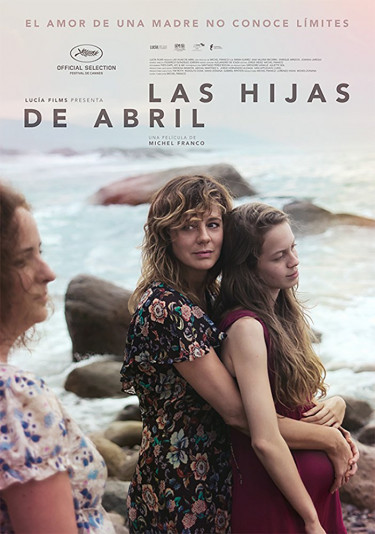