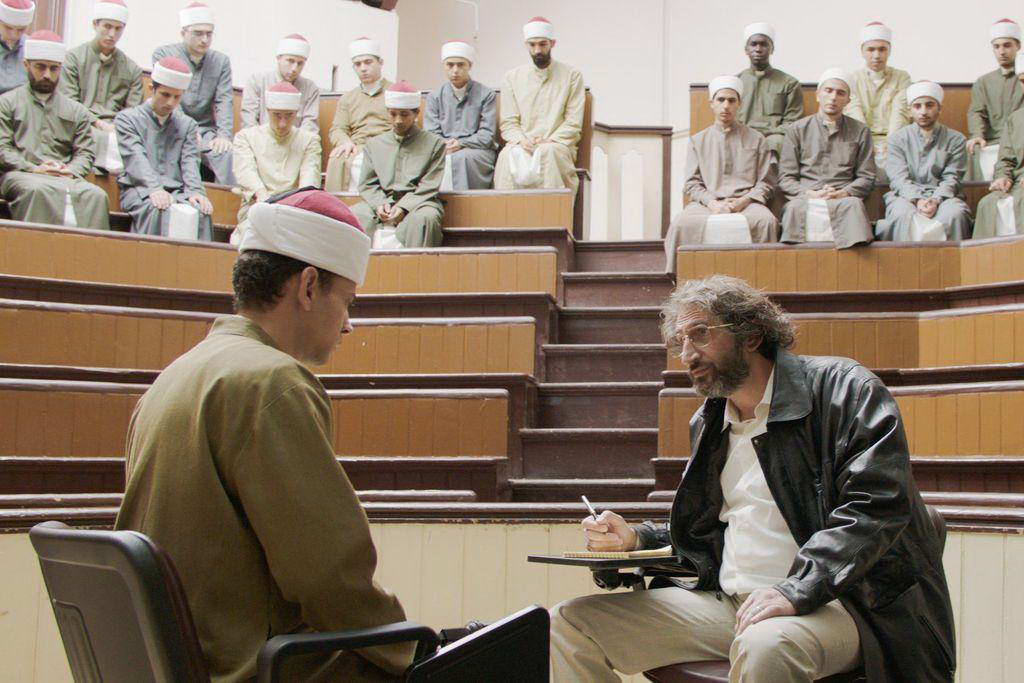 After the death of a great imam, a brutal, bloody struggle for power begins, full of corruption and
manipulation. A fisherman’s son becomes a student at a prestigious Cairo university. After a few days, he becomes entangled in a spy plot. He tries to live up to his ideals, but is soon disillusioned. Swedish-Egyptian director Tariq Saleh draws his film with sharp tones. This is not only fascinating, well-made political fiction, but also an accusatory portrait of contemporary Egypt. Shot entirely in Turkey, the movie will surely be the subject of controversy in Cairo,
and maybe even censorship.

Biography:
The director was born on 1972 in Stockholm, Sweden. 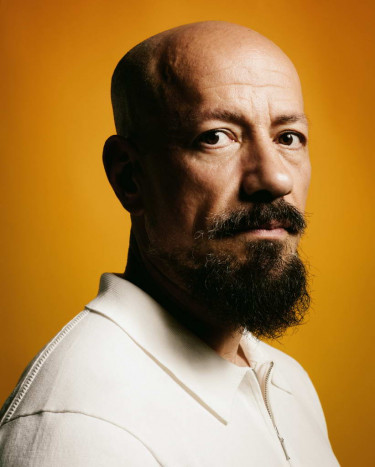 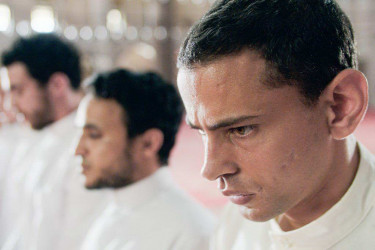 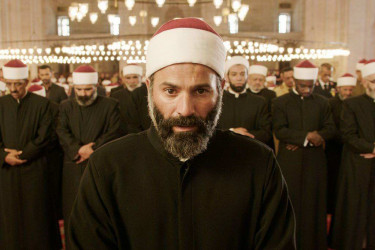 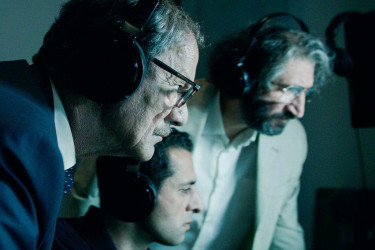