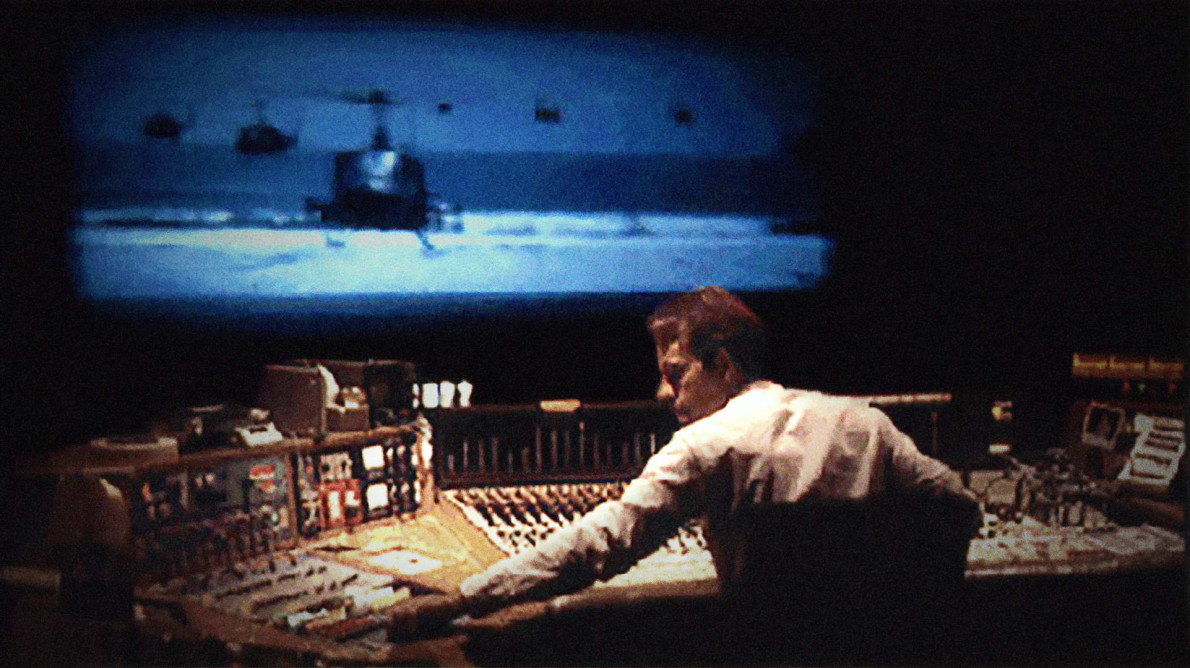 An exploration of the history, artistry, and emotional power of cinema sound, as revealed by legendary sound designers and visionary directors, via interviews, clips from movies, and a look at their actual process of creation and discovery. Listen what are the biggest filmmakers – Steven Spielberg, George Lucas or Robert Redford – think about the art of cinematic sound. 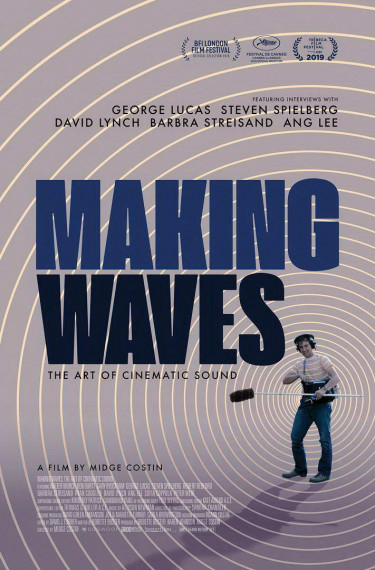 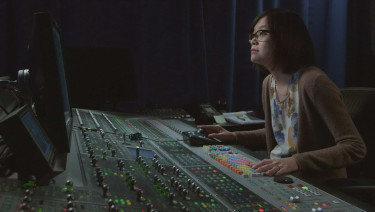 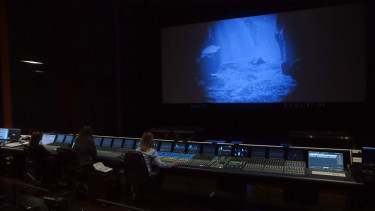 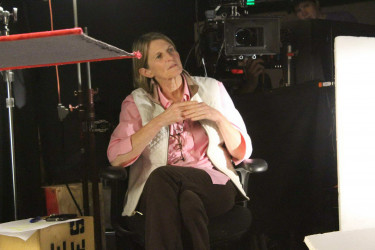 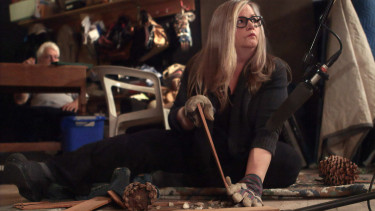 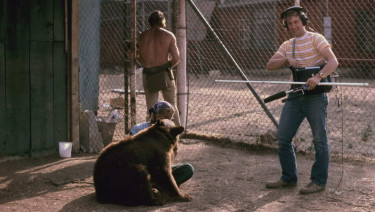 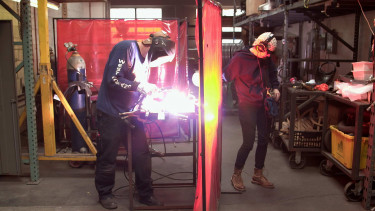