Edgar Wright (Shaun of the Dead, Baby Driver, Hot Fuzz) will bring us a new feature film in October, under the title, Last Night in Soho. But he also made a documentary this year about the legendary Sparks brothers. Growing up in the Los Angeles of the ’60s, brothers Ron and Russell got by on a heavy diet of daytime movie screenings and pop music until the spotlight of school talent shows set them on a journey, at the end of which Sparks was born. With 25 studio albums under the band’s belt, Sparks’ 50-years long career is one of constant renewals and innovations. Edgar Wright’s documentary features interviews with famous musicians and animations to tell the story of one of American pop music’s most distinctive acts. It would be hard to be more up-to-date with showing a film: The Sparks is back, again, with the music of Leos Carax’s musical, Annette that is shown in Hungarian theatres in December. The Sparks Brothers is shown as part of the CineDocs competition program. Last chance to watch! Tickets are sold for 400 HUF in the ticket office of the House of Arts or online.

The director of several short films, Chema García Ibarra brings his first feature, The Sacred Spirit, to the CineFest. The film that is part of the competition program introduces the protagonist José Manuel, a believer of ufology. The man meets his fellow-believers weekly to discuss current news about the aliens. In time, José will be the only one who knows the secret of the future of humanity. Meanwhile the story also follows the case of a missing girl. If you missed it yesterday, this is your last chance! Tickets are sold for 400 HUF in the ticket office of the House of Arts or online.

From Cannes Un Certain Regard to the CineFest: Blue Bayou is the heartbreaking story of an American family. From award-winning writer/director Justin Chon, Blue Bayou is the moving and timely story of a uniquely American family fighting for their future. Antonio LeBlanc, a Korean adoptee raised in a small town in the Louisiana bayou, is married to the love of his life Kathy and so became the step-dad to their beloved daughter Jessie. Struggling to make a better life for his family, he must confront the ghosts of his past when he discovers that he could be deported from the only country he has ever called home. Tickets are sold for 400 HUF in the ticket office of the House of Arts or online.

Making Waves: The Art of Cinematic Sound is an exciting documentary taking us to the world of cinematic sounds. The film has been shown in Cannes and at the Tribeca, and now it arrived to the CineDocs. The film is an exploration of the history, artistry, and emotional power of cinema sound, as revealed by legendary sound designers and visionary directors, via interviews and clips from movies, and a look at the actual process of their creation and discovery. Let’s listen to what the biggest filmmakers – the likes of Steven Spielberg, George Lucas or Robert Redford – think about the art of cinematic sound. Tickets are sold for 400 HUF in the ticket office of the House of Arts or online.

Referring to a Leonard Cohen song, I Am Your Man could hardly be any more special. The main character of this romantic sci-fi, Alma is a scientist at the famous Pergamon Museum in Berlin. In order to obtain research funds for her studies, she accepts an offer to participate in an extraordinary experiment. For three weeks, she is to live with a humanoid robot whose artificial intelligence has been designed to morph into Alma’s ideal life partner. Tom, a machine in (handsome) human form created to make her happy arrives. What ensues is a tragicomic tale that explores the notions of love, longing and all that makes us human. The main character in Maria Schrader’s (Stefan Zweig: Farewell to Europe) film is played by the British Dan Stevens, who appears in a foreign language film for the first time. He is well-know from the series Downton Abbey or as the main character in Disney’s Beauty and the Beast. Don’t hesitate further, this is your last chance to watch the movie at the festival! Tickets are sold for 400 HUF in the ticket office of the House of Arts or online.

After being screened in the competition program in Cannes, the Stillwater has made it to the CineFest competition program as well. In Tom McCarthy’s (The Station Agent, The Visitor, and the Academy Award winning Spotlight) drama an American oil-rig roughneck from Oklahoma, played by Matt Damon, travels to Marseille to visit his estranged daughter, currently in prison for a murder she claims she did not commit. Confronted with language barriers, cultural differences, and a complicated legal system, Bill makes it his personal mission to exonerate his daughter. In the process, he develops a friendship with a local woman and her young daughter and embarks on a personal journey of discovery and a larger sense of belonging in the world. Tickets are sold for 400 HUF in the ticket office of the House of Arts or online.

In the Open Eye program we can watch Cinemability: The Art of Inclusion. It is a compelling story of disability portrayals in the entertainment industry. The spectacular documentary shows us the changes in how disability has been presented in movies and TV shows from Thomas Edison’s Fake Beggar to Forrest Gump and My Left Foot. Director Jenni Gold has spent years bringing the story to the screen. Good job, well done. Before the screening, the audience can watch Jonathan Glazer’s short film Strasbourg 1518. Inspired by the dancing plague of 1518, this short from Jonathan Glazer (Under the Skin) was made during 2020’s pandemic lockdown. Uniting some of today’s greatest dancers, and powered by Mica Levi’s hypnotic score, Strasbourg 1518 compellingly plays on the restless nature of our modern times. Combined tickets for the films are available at the ticket office of the House of Arts or online.

CINEMABILITY: THE ART OF INCLUSION

(CINEMABILITY: THE ART OF INCLUSION) 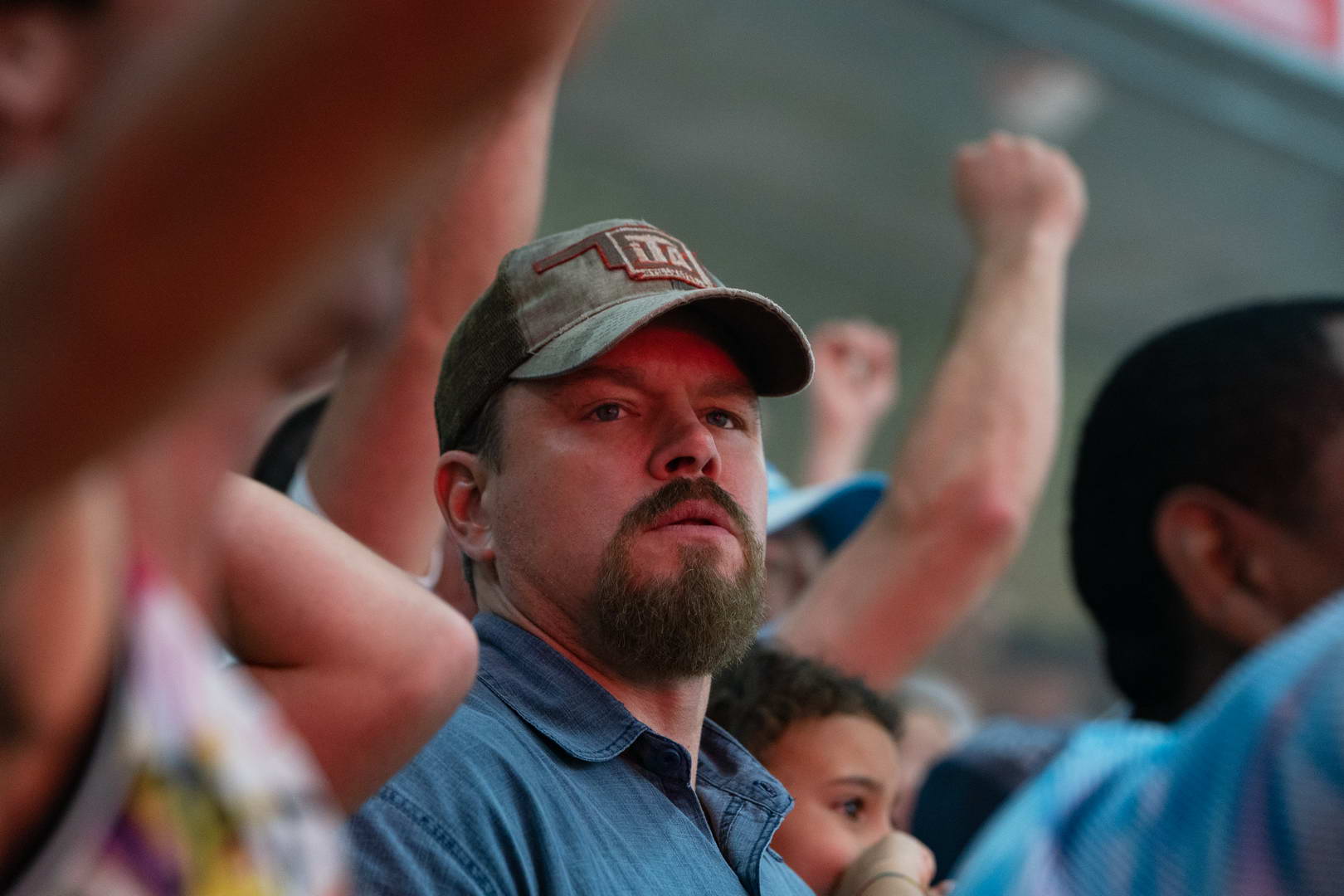