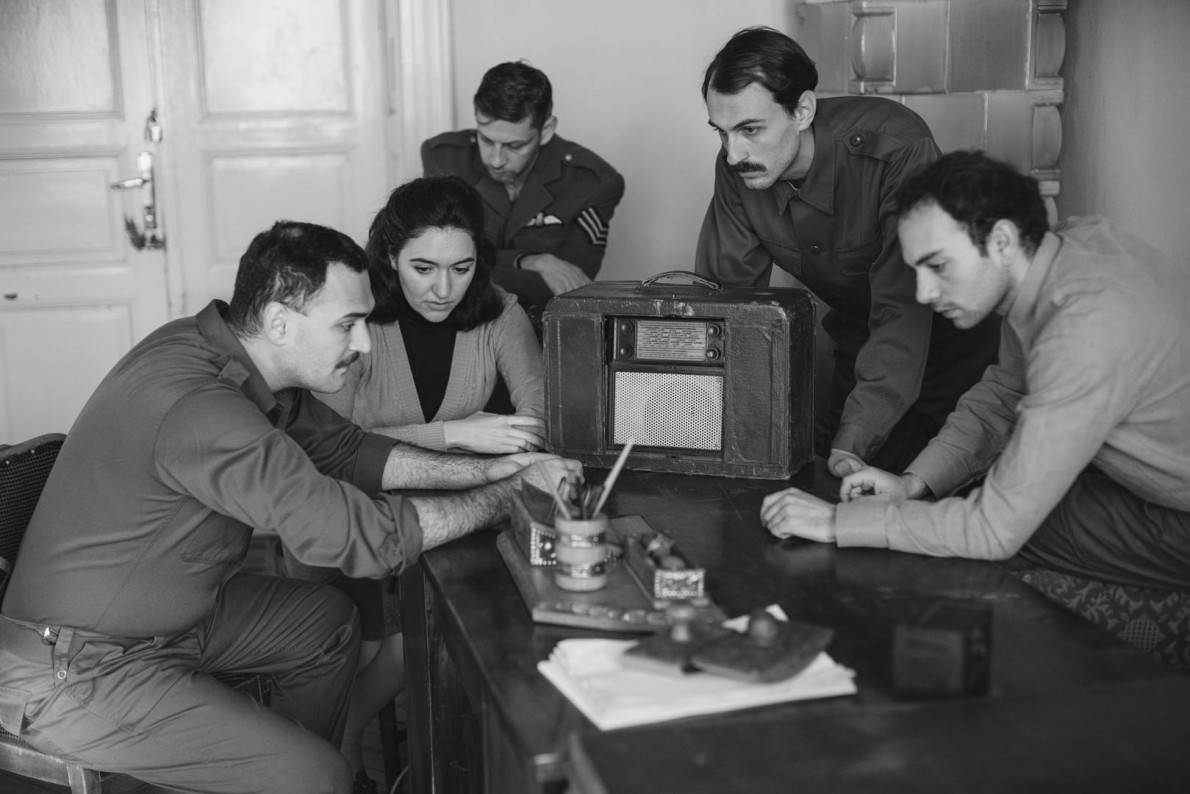 The historical documentary tells a World War 2 little-known story about a group of ordinary young people transformed overnight in secret agents and sent by the British Intelligence in a serious mission behind enemy lines, in German-occupied Eastern Europe. They had to find an escape route for the Allies’ war prisoners and to organize the resistance movement. An almost suicide mission as these agents were Jewish young people from Palestine, sent back to their countries of origins, where their brothers were facing the “final solution”.

Biography:
The director was born in 1975, in Bukarest, Romania. 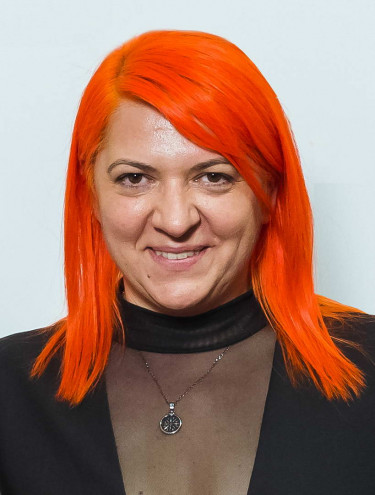 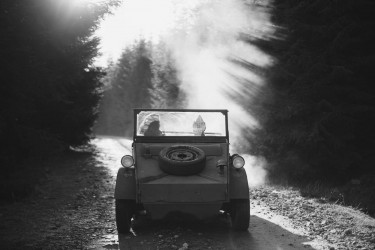 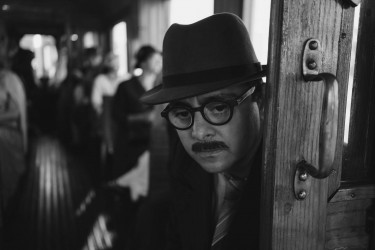 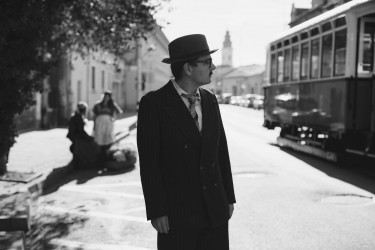 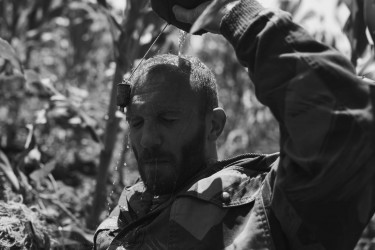