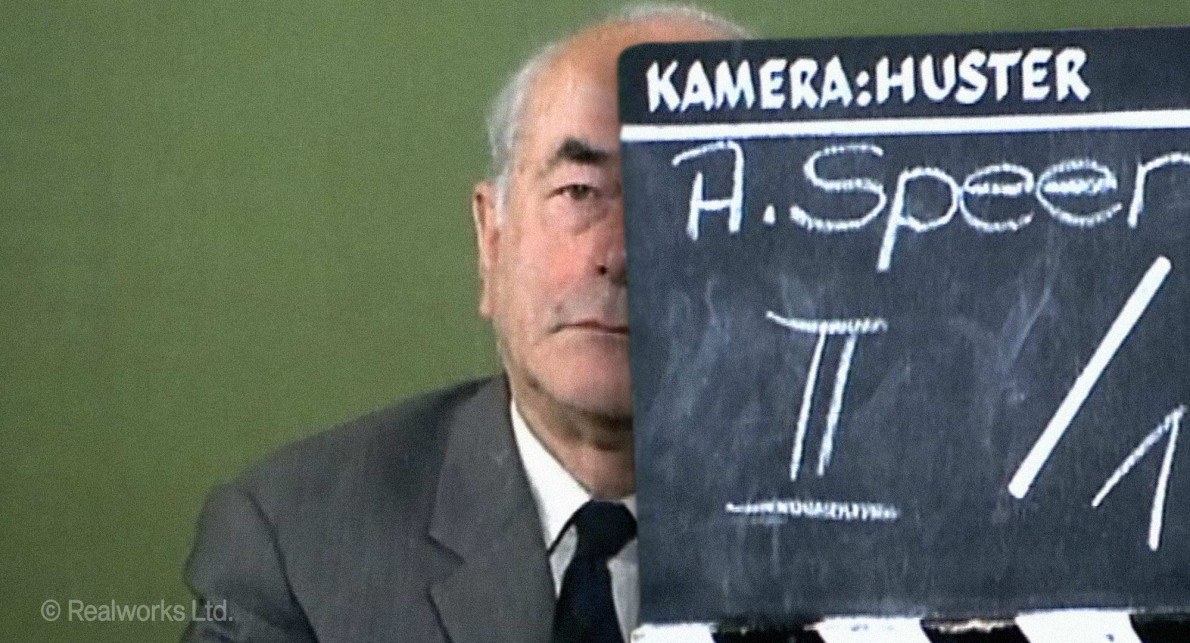 Albert Speer is an enigma. The highest-ranking Nazi in Nuremberg to be spared the death sentence, Speer was one of Hitler's closest confidants and his chief architect. As a Reichminister, he was responsible for 12 million slave laborers. And yet, even now, he has the reputation of being "the good Nazi" - a myth he carefully constructed himself. The film features Speer's callous attempt to whitewash his past in a feature film bought for production by Paramount.

Biography:
The director was born in 1975 in Belgium. 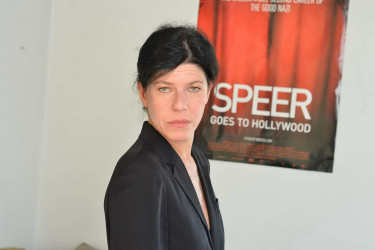 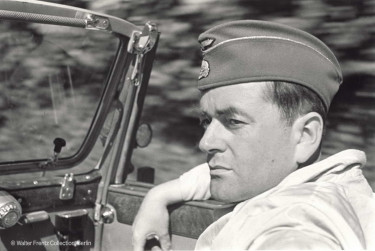 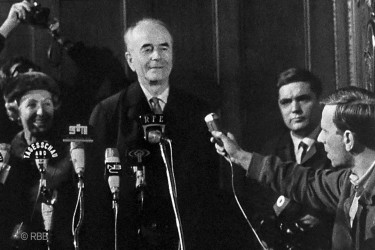