2021. September 13. Monday 08:05
Dan Stevens plays a robot in the first film of the competition program on Monday. In the second we learn about the newest theories of Spanish ufologists. It sure is an exciting day!

In the CineDocs competition program the film, Please Hold the Line follows a group of telecommunication experts to the most remote corners of Eastern Europe. They repair broken lines and set up TVs while meeting clients of diverse backgrounds and entering their private spheres. Told with a hint of irony, Please Hold the Line is all about communication, non-communication, and the region itself. Last chance to watch the film – don’t miss it! Tickets are sold for 400 HUF in the ticket office of the House of Arts or online.

The CineDocs film, Speer Goes to Hollywood tells a very interesting story. Albert Speer is an enigma. As the highest ranking Nazi in Nuremberg to be spared the death sentence, Speer was one of Hitler’s closest confidants and chief architect. As Reichminister, he was responsible for 12 million slave laborers. And yet, even now, he has the reputation of being „the good Nazi” – a myth he carefully constructed himself. The film features Speer’s callous attempt to whitewash his past in a feature film bought for production by Paramount. Vanessa Lapa’s film has been shown at the Berlinale and at the Telluride International Film Festival. It is your last chance to watch the film at the festival! Tickets are sold for 400 HUF in the ticket office of the House of Arts or online.

Edgar Wright (Shaun of the Dead, Baby Driver, Hot Fuzz) will bring us a new feature film in October, under the title, Last Night in Soho. But he also made a documentary this year about the legendary Sparks brothers. Growing up in the Los Angeles of the ’60s, brothers Ron and Russell got by on a heavy diet of daytime movie screenings and pop music until the spotlight of school talent shows set them on a journey, at the end of which Sparks was born. With 25 studio albums under the band’s belt, Sparks’ 50-years long career is one of constant renewals and innovations. Edgar Wright’s documentary features interviews with famous musicians and animations to tell the story of one of American pop music’s most distinctive acts. It would be hard to be more up-to-date with showing a film: The Sparks is back, again, with the music of Leos Carax’s musical, Annette that is shown in Hungarian theatres in December. The Sparks Brothers is shown as part of the CineDocs competition program. Tickets are sold for 400 HUF in the ticket office of the House of Arts or online.

Referring to a Leonard Cohen song, I Am Your Man could hardly be any more special. The main character of this romantic sci-fi, Alma is a scientist at the famous Pergamon Museum in Berlin. In order to obtain research funds for her studies, she accepts an offer to participate in an extraordinary experiment. For three weeks, she is to live with a humanoid robot whose artificial intelligence has been designed to morph into Alma’s ideal life partner. Tom, a machine in (handsome) human form created to make her happy arrives. What ensues is a tragicomic tale that explores the notions of love, longing and all that makes us human. The main character in Maria Schrader’s (Stefan Zweig: Farewell to Europe) film is played by the British Dan Stevens, who appears in a foreign language film for the first time. He is well-know from the series Downton Abbey or as the main character in Disney’s Beauty and the Beast.

Tickets are sold for 400 HUF in the ticket office of the House of Arts or online.

A-ha is sure to be remembered by anyone who is somehow interested in the ‘80s. Those who know them beyond Take On Me and The Sun Always Shines on T.V. also know well that despite minor breaks, the Norwegian synthpop band dating nearly forty years back is still touring the world and did not loose its popularity. The a-ha: The Movie attempts to go behind admiration and presents the real life and relationship of the band members while accompanying them on their latest tour. Among other things the CineDocs competition film reveals that the three musicians actually only meet each other on stage – they arrive at the venues in separate cars and have separate dressing rooms. What has gone wrong over the years? It is your last chance to watch the film at the festival! Tickets are sold for 400 HUF in the ticket office of the House of Arts or online.

The director of several short films, Chema García Ibarra brings his first feature, The Sacred Spirit, to the CineFest. The film that is part of the competition program introduces the protagonist José Manuel, a believer of ufology. The man meets his fellow-believers weekly to discuss current news about the aliens. In time, José will be the only one who knows the secret of the future of humanity. Meanwhile the story also follows the case of a missing girl. Tickets are sold for 400 HUF in the ticket office of the House of Arts or online.

It is not by mere chance that the title The Night of the Beast reminds us the legendary album, The Number of the Beast, by Iron Maiden. In the competition program features The Night of the Beast that is the heavy-metal coming- of-age adventure you’ve been waiting for all year! The film follows two teenage best friends through the streets of Bogotá on a quest to see their forever-favorite band, Iron Maiden. Grab your electric guitar and don’t miss out on this touching tale of friendship, vulnerability, and stepping up for your closest buds. It can easily be an audience favorite that has already proven its worth at several film festivals of the world. Last chance – don’t miss it! Tickets are sold for 400 HUF in the ticket office of the House of Arts or online.

THE NIGHT OF THE BEAST

(THE NIGHT OF THE BEAST) 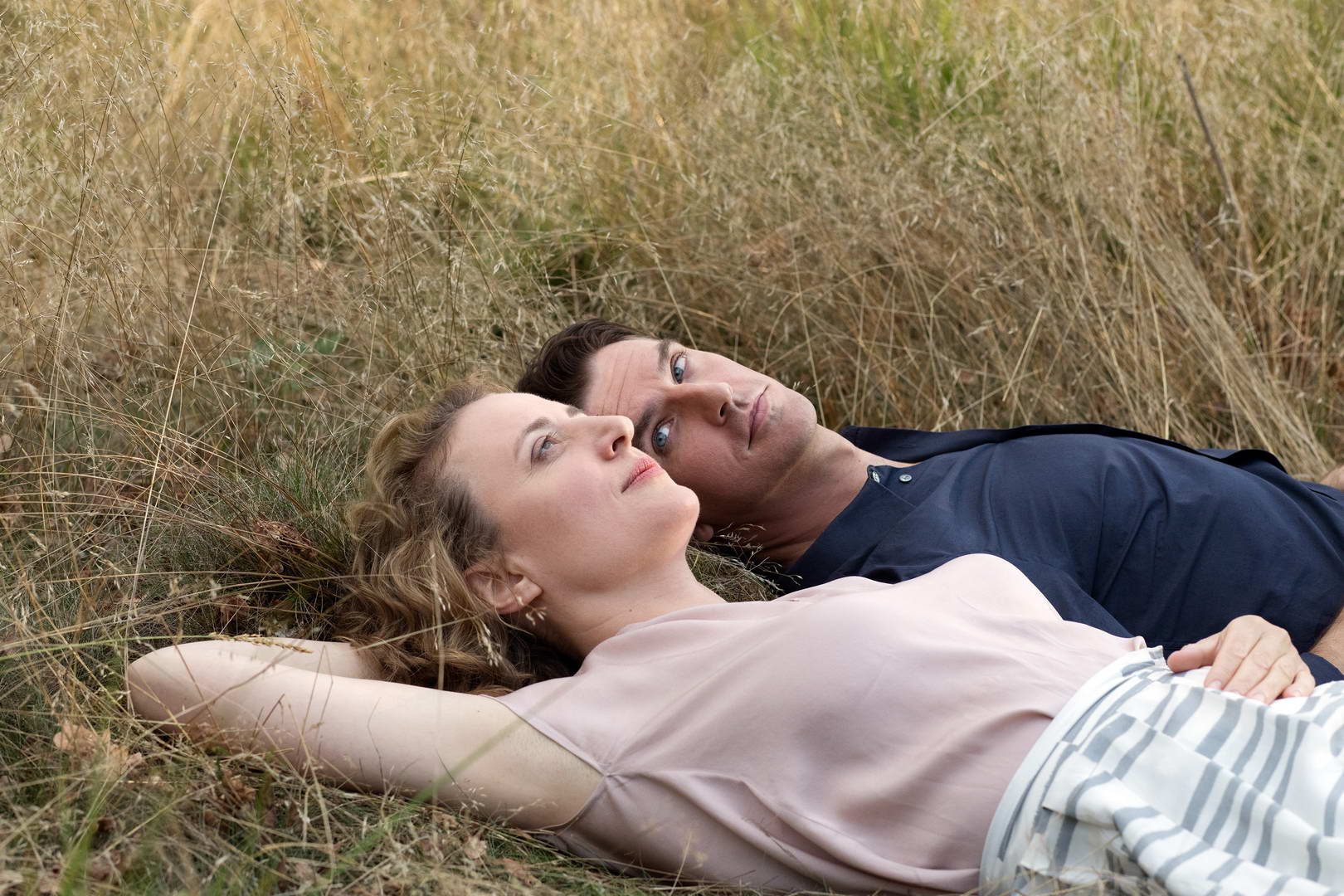 < Exhibitions on the history of cinema
This year’s festival welcomes Sean Baker, director of Red Rocket, and the film’s protagonist, Simon Rex >