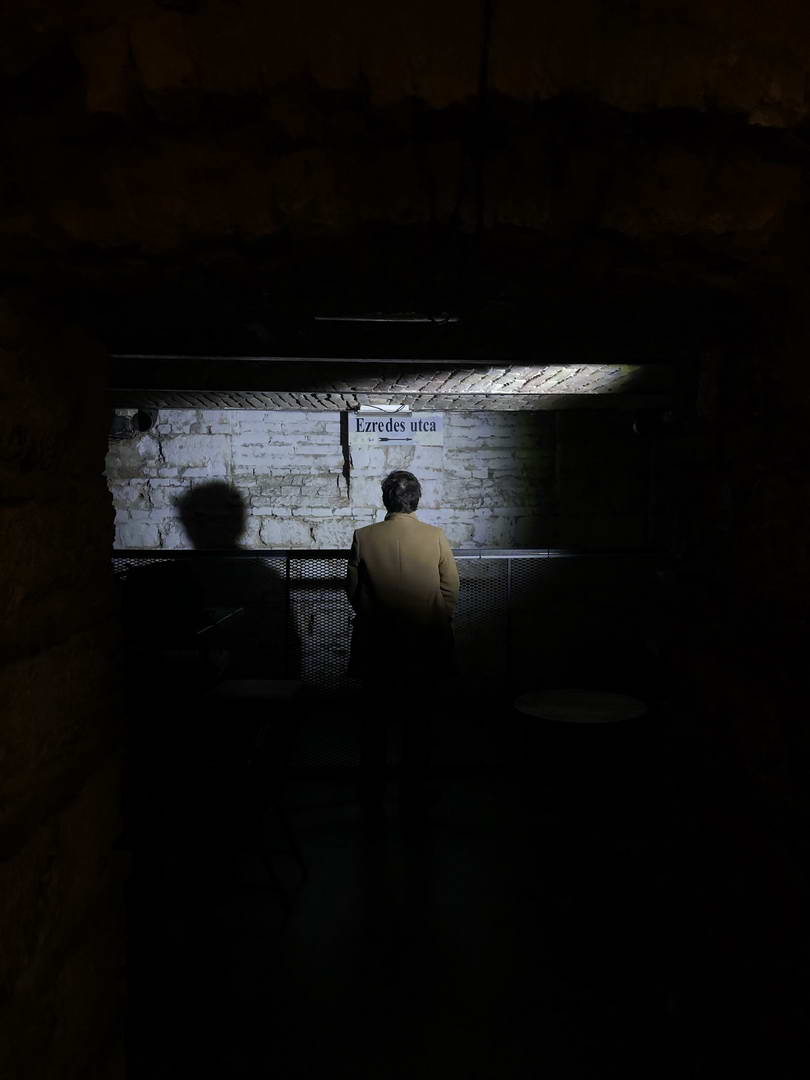 This is the worst day of Károly's life. The domino effect that set up his misery has begun decades ago, so now he starts an angry monologue during which he takes into account every step that led him to this very day. 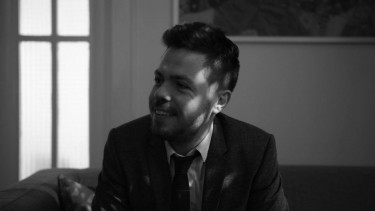