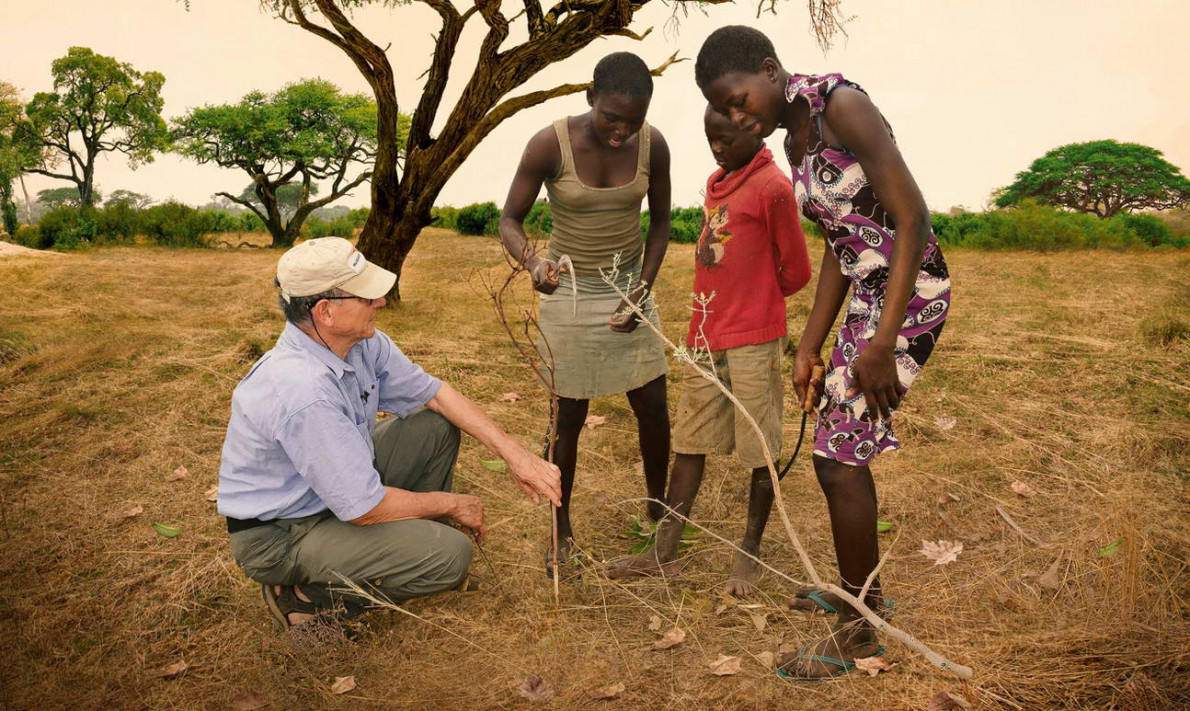 Volker Schlöndorff´s documentary debut, The Forest Maker is the portrait of a remarkable man whose life's work was honored with the
so-called alternative Nobel, the Right Livelihood Award in 2018. Tony Rinaudo has found a way to grow trees in the most barren areas by
activating the tree stumps and roots still alive as an “underground forest” for decades and thereby secures the livelihood of thousands of farmers in Africa, restoring not only soil
but dignity and hope. The Forest Maker is an uplifting account of resilience, determination, and change, and all the issues encountered by Rinaudo and local farmers.

Biography:
The director was born on 1939 in Weisbaden, Germany. 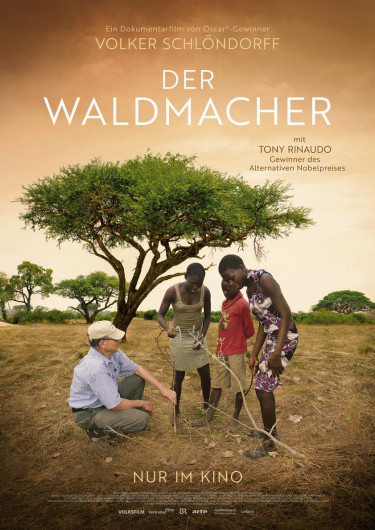 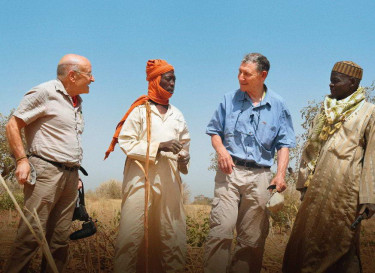 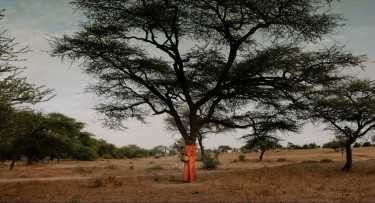 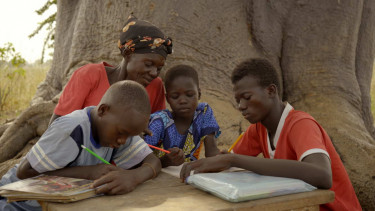 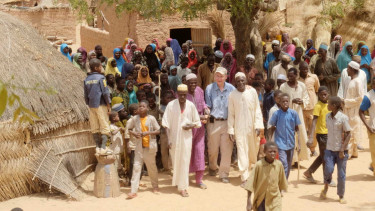