The peculiar abilities of Mr Mahler

The peculiar abilities of Mr Mahler 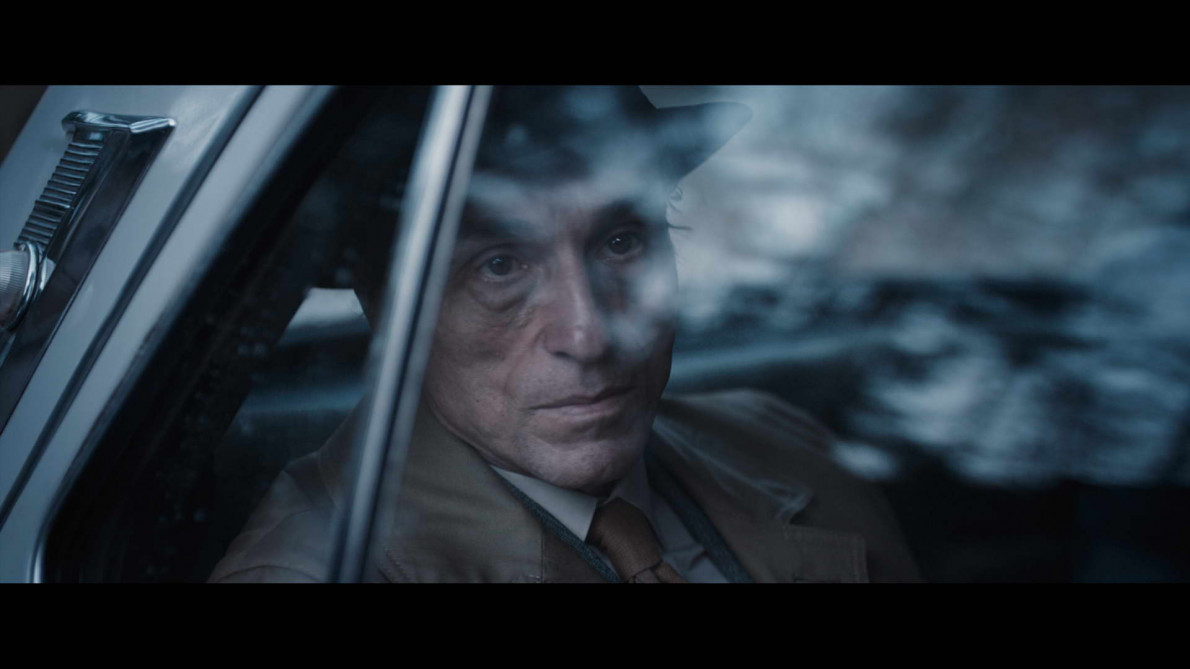 East Germany, 1987: The special investigator Mahler is said to have paranormal abilities. The police assigns him to solve the case of the 6-year-old Henry Kiefer, who is missing for weeks now, before this issue leads to political tensions with the West. But then he brings something to light that makes this family tragedy especially political...

Biography:
The director was born in Freiburg. 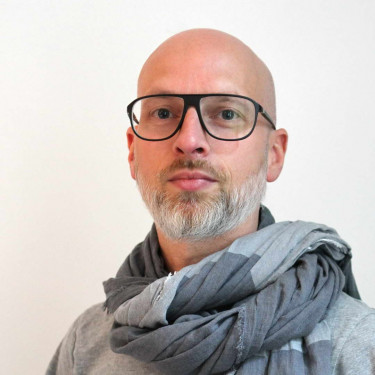 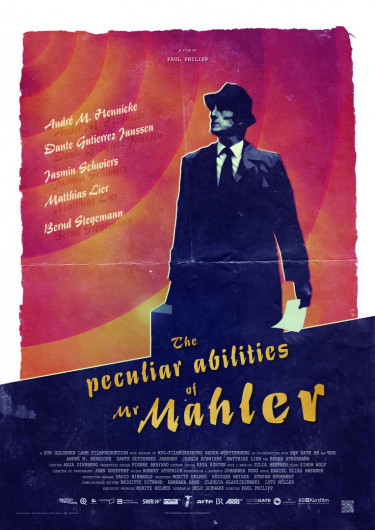