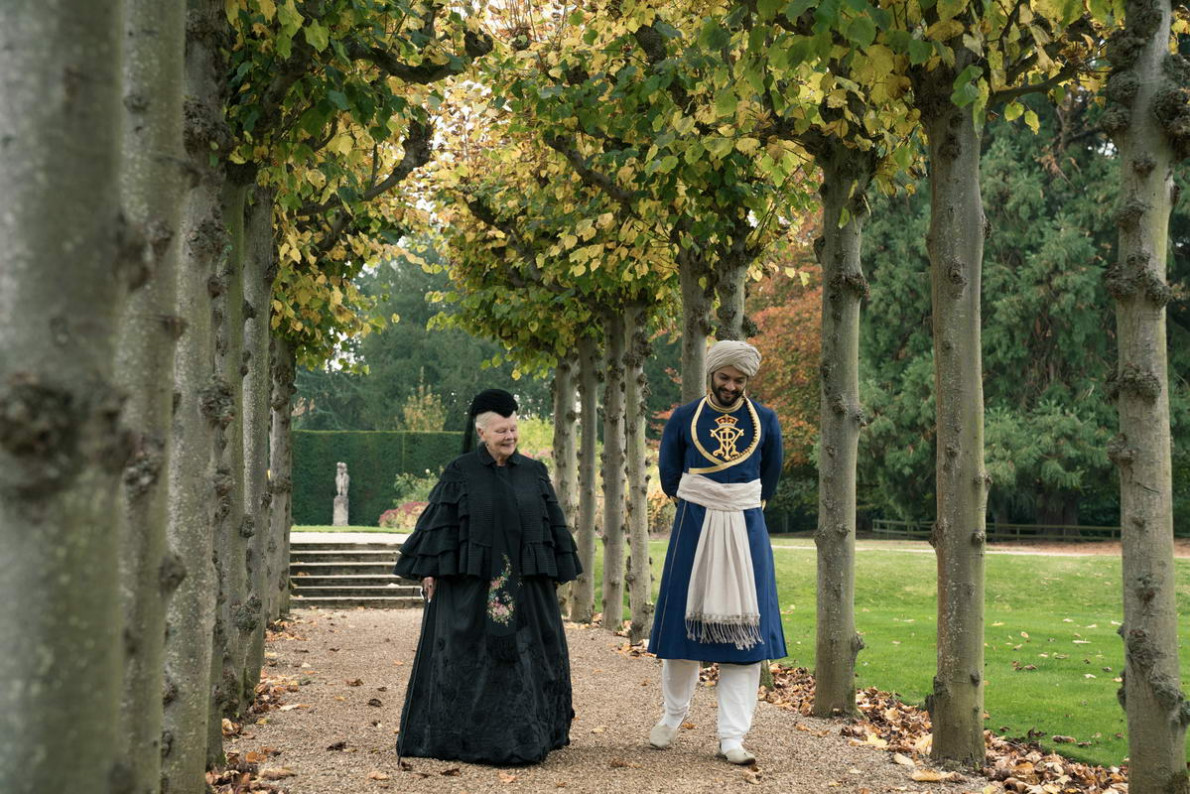 When Abdul Karim, a young clerk travels from India to participate in the Queen’s Golden Jubilee, he is surprised to fi nd favour with the Queen herself. As the Queen questions the constrictions of her long-held position, the two form an unlikely and devoted alliance with a loyalty to one another that her household and inner circle all attempt to destroy. As the friendship deepens, the Queen begins to see a changing world through new eyes and joyfully reclaims her humanity.

Biography:
Stephen Frears was born in 1941 in Leicester, England 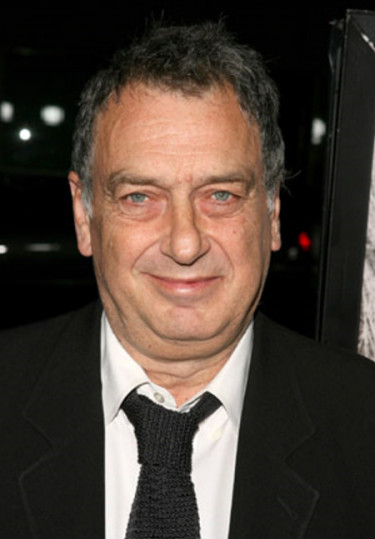 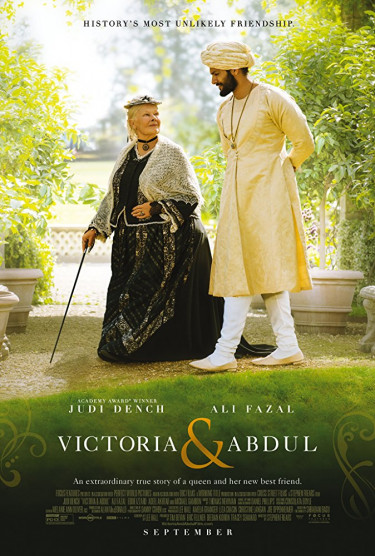 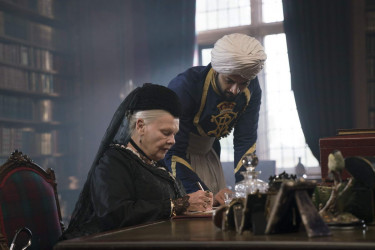