The CineDocs program of the 17th CineFest Miskolc International Film Festival will once again bring unforgettable documentaries for the lovers of the increasingly popular genre. One of the starts of this year is Sabaya has been one of the most critically acclaimed film of the 2021 Sundance and won the World Documentary Directing Award as well. The Swedish documentary follows a special group of the victims of the ISIS: the Yazidi women and girls abducted and forced into sexual slavery. With outstanding courage and bravery, a group of volunteers risk their lives to find and rescue these young girls from the most dangerous camp/prison in the Middle East, Al-Hol in Syria. The documentary records rescues, heart gripping meetings, and numerous close calls – it is truly one of the most moving stories of all times. Israeli director, Vanessa Lapa is a returning guest at the CineFest. A couple years ago she has been at the CineFest with her film, The Decent Man. The main character of Speer Goes To Hollywood is Albert Speer, a true enigma. The highest-ranking Nazi in Nuremberg to be spared the death sentence, Speer was one of Hitler’s closest confidants and his chief architect. As a Reichminister, he was responsible for 12 million slave laborers. And yet, even now, he has the reputation of being “the good Nazi” – a myth he carefully constructed himself. The film features Speer’s callous attempt to whitewash his past in a feature film bought for production by Paramount. A-ha: The Movie follows the story of the legendary Norvegian band. The A-ha burst onto the international scene with 1985’s “Take on Me,” buoyed by an iconic sketch-animation video by Steve Barron. The band became global sensations and heartthrobs overnight, but it remained to be seen how they would adapt to their newfound fame. How would they follow their original dream: to make music? Featuring new interviews with the band and previously unreleased behind-the-scenes footage, the film by Thomas Robsahm and Aslaug Holm delves into this very question. The Dissident by Oscar-winner director, Bryan Fogel is a breathtaking thriller- documentary combo. When Washington Post journalist Jamal Khashoggi disappears in Istanbul, his fiancée and dissidents around the world piece together the clues to a murder and expose a global cover up. Hungarian documentaries are represented by Bence Gábor’s Once Upon a Time There Was a Comic Book. The film is about the Hungarian comic book culture. It follows the first careless steps of its birth, through the changes following 1989 to the current situation and the possible futures of the genre. 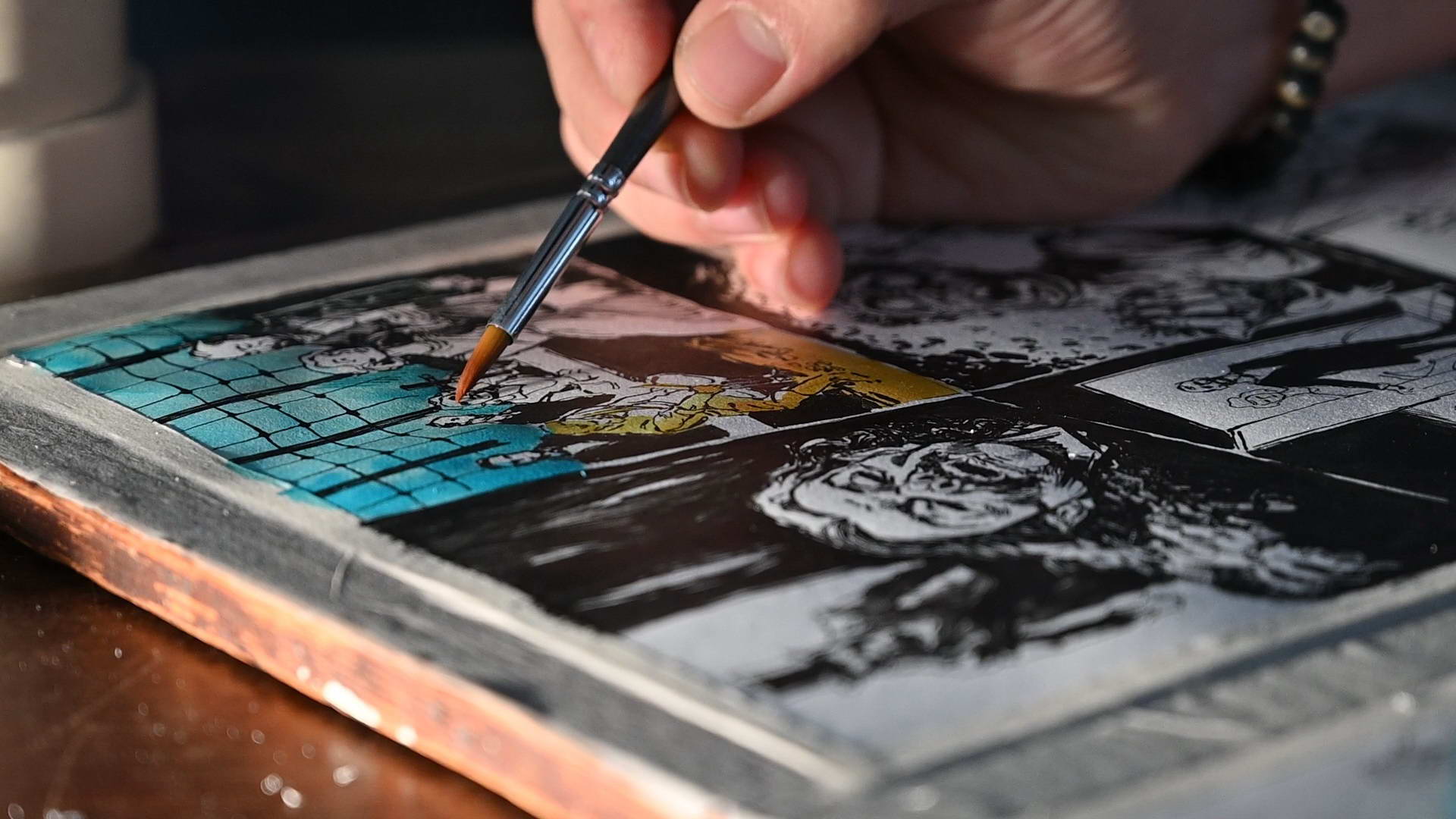