This year’s lifetime achievement award of the CineFest goes to an Oscar, Golden Globe and Palme d’Or winning director

This year’s lifetime achievement award of the CineFest goes to an Oscar, Golden Globe and Palme d’Or winning director

2019. August 14. Wednesday 09:20
The 16th CineFest Miskolc International Film Festival’s lifetime achievement award goes to the world famous Bille August. The Oscar, Golden Globe and Palme d’Or winner director, one of the guests of honor at this year’s festival, is known for such international successes and multiple-award-winning films, like Pelle the Conqueror (1987), Best Intentions (1992) based on Ingmar Bergman’s screenplay, Les Misérables (1998) or House of Spirits (1993). Two last two boasts with impressive casts full of world stars.

The Danish director will be awarded with the lifetime achievement award of the CineFest at the opening ceremony on the 13th of September. The opening film of the Festival is August’s Les Misérables. It is an adaptation of Victor Hugo’s classic novel with Liam Neeson, Geoffrey Rush and Uma Thurman in its leading roles. The epic historical drama hasn’t been screened at cinemas in Hungary at the time it was made, so the audience finally gets a chance to watch the film as August intended.

Bille August was born on November 9, 1948 in Brede, Denmark. He studied cinematography in Stockholm and at the Danish Film Institute. He graduated in 1973. August made his breakthrough as director and writer with his 1978 film Honeymoon. The movie can be regarded as a forerunner of the Danish Dogme 95 movement with its deep presentation of depression; touching upon the humanity of films of similar topics twenty years later. It was followed by two films picturing the world of teenagers: Zappa and Twist & Shout, both very popular in Denmark. August forces his main characters into extreme situations that take them deeper and deeper with the force of a Greek tragedy. Madness, crime, unwanted pregnancy are all part of the films.

International fame came with his film Pelle the Conqueror – winning the Palme d’Or in 1988, and the Golden Globe and the Oscar for Best Foreign Language Film in 1989 – about the history of Swedish emigrants arriving to Denmark in the 19th century. The film, depicting the moments of great poverty, is based on a novel written by the Danish writer, Martin Andersen Nexø in the first half of the 20th century. It is said that even Ingmar Bergman was spell-bounded by the movie.

After his intended final feature, Fanny and Alexander, the legendary Swedish director started to write autobiographical books. His first one, The Best Intentions was later turned into film by Bille August, with Bergman as the screenwriter. The film is a condensed version of a four-part television mini-series telling the story of Bergman’s parents, their relationship unwanted or even forbidden by their families. The film won a second Palme d’Or for August at the Cannes Film Festival. It is especially interesting for two reasons. Firstly, as a director, Bergman has never won the main prize of one of the most prestigious film festivals of the world and August received it with a film the screenplay of which was written by Bergman. Secondly, Palme d’Or has never been granted to a film that was first made for TV.

In a short time August’s talent has been discovered in the U.S. as well: he made two episodes for George Lucas’ The Adventures of Young Indiana Jones, in both seasons respectively. Meanwhile, in 1993, with European and American financial resources and a Hollywood cast (Meryl Streep, Winona Ryder, Glenn Close, Jeremy Irons, Antonio Banderas) he directed House of the Spirits, the adaptation of Isabel Allende’s popular novel. The story details the life of an extraordinary Chilean family, the eternal conflict of rich and poor in South America in the ‘50s and ‘60s. It was followed by Victor Hugo’s classic Les Misérables with Liam Neeson, Geoffrey Rush and Uma Thurman and Jerusalem, based on Selma Lagerlöf’s novel. The later takes us to the beginning of the 20th century in the world of Christian extremism and has been a great success in Hungary as well.

Bille August remains to be active. His movie Silent Heart premiered in 2014. It is one of the most interesting Danish family dramas of the last couple years. The story shows the relationship between three generations, with a special focus on the story of the elders. The Danish cast is absolutely brilliant. He recently finished his newest TV mini-series, Lykke-Per [Lucky Peter] based on Henrik Pontoppidan’s novel of the same title. Lykke-Per also has a feature film version.

Bille August will also have a masterclass at the 16th CineFest Miskolc International Film Festival. 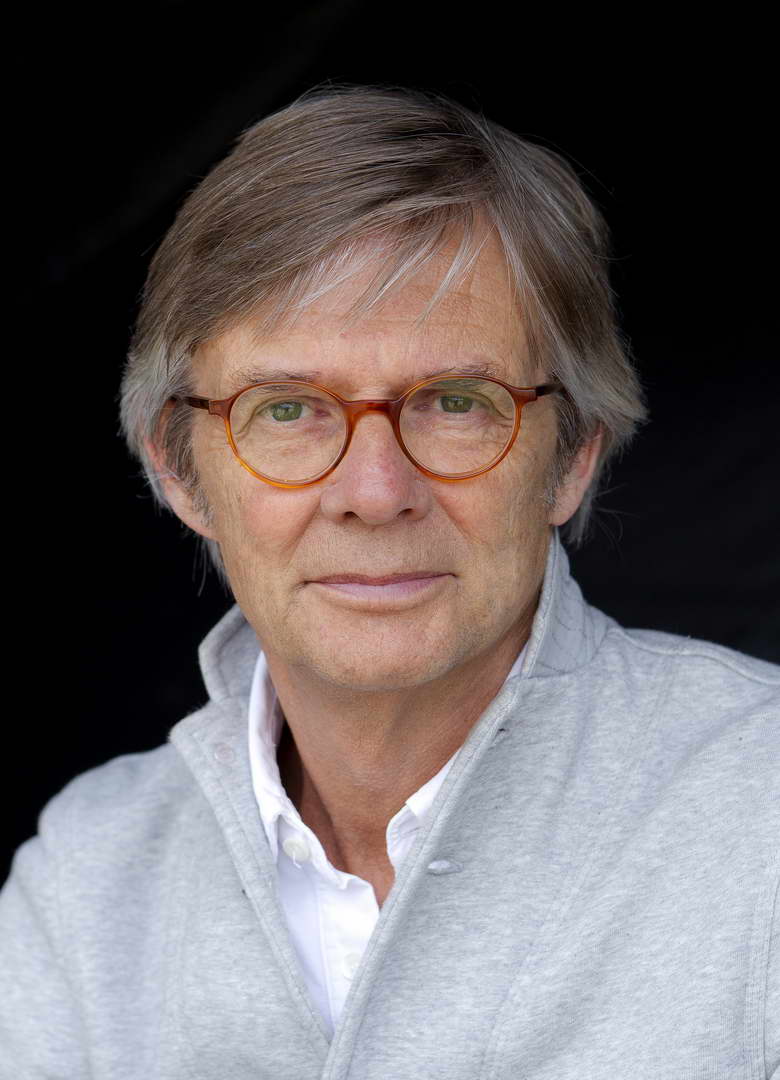