2019. August 09. Friday 18:33
The 16th CineFest Miskolc International Film Festival offers a strong and colorful selection of the art of cinema. 16 films compete in the feature competition program from all over the world, including Columbia, India, the United Kingdom, the United States of America, France and Spain.
A psychological drama featuring Tilda Swinton and her daughter, Honor Swinton Byrne presents our deepest emotions with the power of pictures. Johanna Hogg’s film, The Souvenir shows the hardships of someone living with an addict. Julie is studying directing when she meets and falls in love with a drug-addict.
The Lighthouse by Robert Eggers takes us to a lighthouse on a small, remote island. After a long hike two strange and a bit suspicious men arrive there to serve as its keepers: an experienced old guy (Willem Dafoe) and a young lumberjack turned lighthouse keeper (Robert Pattinson). Their desires, fears, the suggestive environment and the loneliness play tricks on their minds determining their relationship in a rather cathartic way.
Brian Welsh’s Beats introduces us to the world of electronic dance parties of the ‘90s. By 1994 the more conform British society had enough of the so called illegal rave parties, insomuch as the Criminal Justice and Public Order Act of 1994 outlawed unlicensed gatherings “at which amplified music is played…wholly or predominantly characterized by the emission of a succession of repetitive beats”. It is only the starting point of the movie though. The film presents the triumph of the unlikely friendship of two Scottish teens – told with some grittily effective social realism and humor.
Zoya Akhtar (now taking on the Western style of filmmaking) came up with the Indian version of “A Star Is Born”. The result matches any American super productions. It is a gripping coming of age story from the ghettos of Mumbai, with lots of music and emotions. We watch how Murad Ahmed, the poor university student turns into Gully Boy, the rapper. Akhtar is currently the most famous director of Bollywood.
Alejandro Landes’ Monos is about a teenage squad on a faraway mountaintop somewhere in Latin America. Eight kids – Rambo, Smurf, Swede, Bigfoot, Wolf, Lady, Dog and Boom Boom – receive an order. They have to watch over a foreign hostage (Julianne Nicholson) and a conscripted milk cow. Because of the quick change of frontlines their once easy mission turns to a nightmare. Alejandro Landes’ (Porfirio, Cocalero) third feature evokes the time of the Columbian civil war from the teenagers point of view.
The only Hungarian film in the CineFest feature competition program is the Those Who Remained by Barnabás Tóth. The film is a lyrical story of a teenage girls and a middle-aged man finding comfort in the company of each other in post World War II Hungary. They both lost a lot and want to start a new life in the midst of the Rákosi-regime. If those who remained hold onto each other could they survive the tragedies of the past and the future? 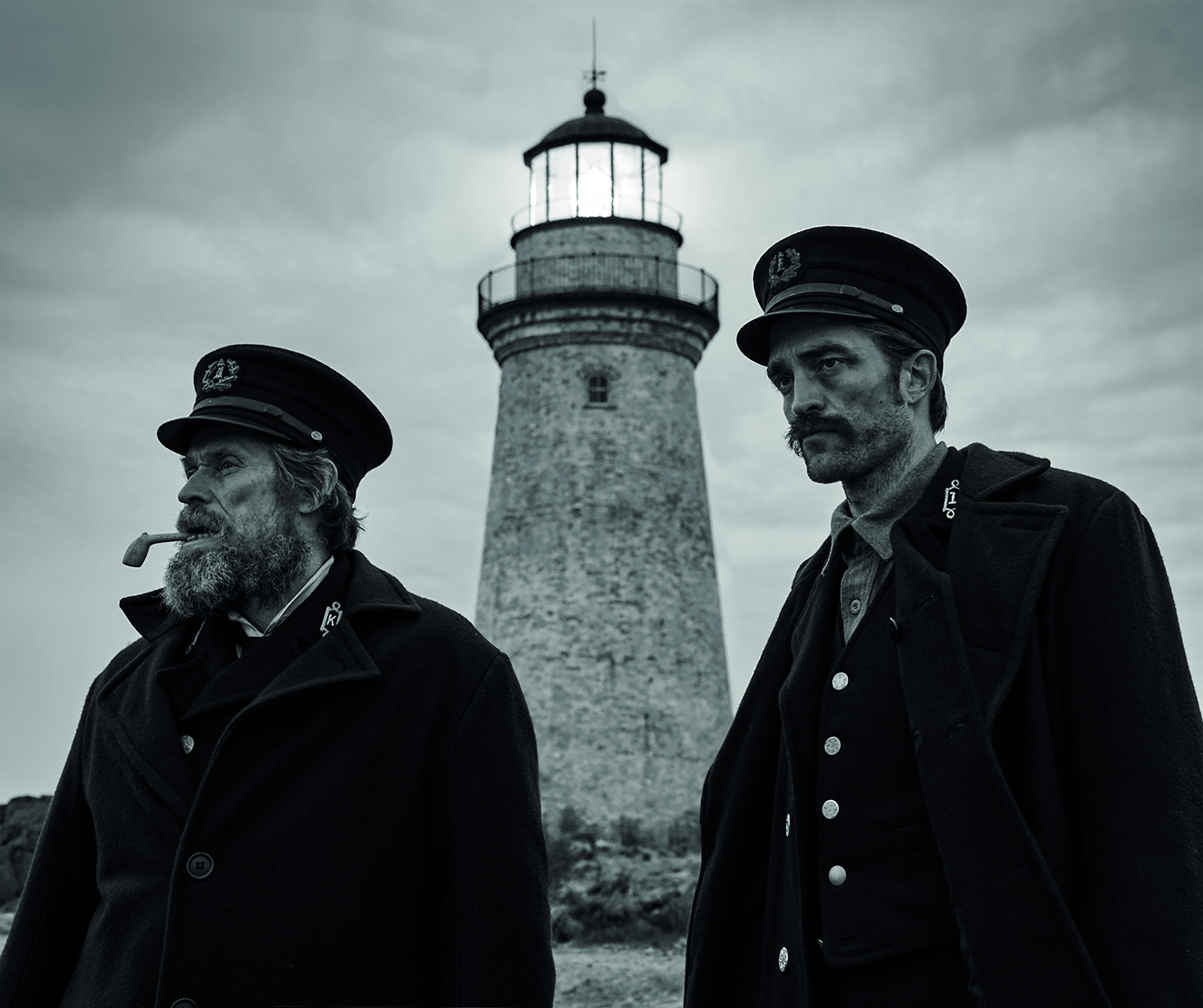