Andrea Bosco is a film critic, journalist and translator from Genoa: while completing his studies in Film-making and in Interlinguistic Mediation with a thesis about the differences between Jean-Luc Godard’s „Le mépris” international releases, he moved to Moscow in 2008 and worked as foreign language teacher, interpreter and correspondent for a number of Italian movie magazines, for which he covered several film festivals and previews. Back to his city of origin in 2017, he joined the National Union of Film Critics (SNCCI) and continues to this day to lead workshops and public lessons on cinema history and criticism along with his journalistic activity. 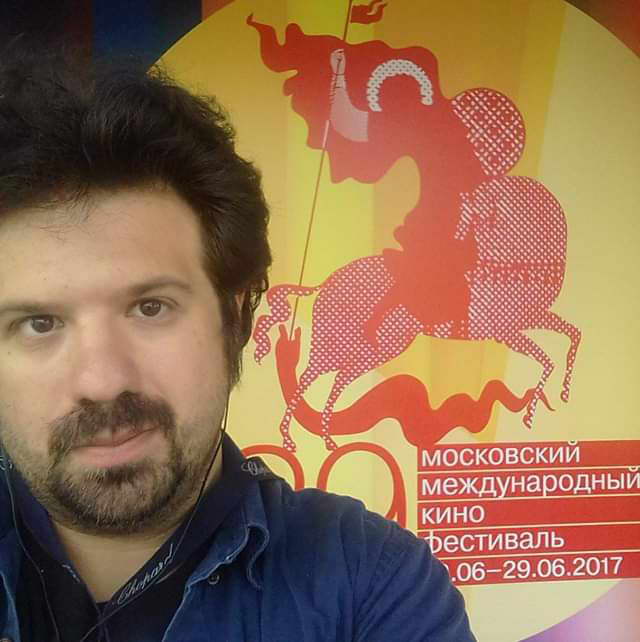