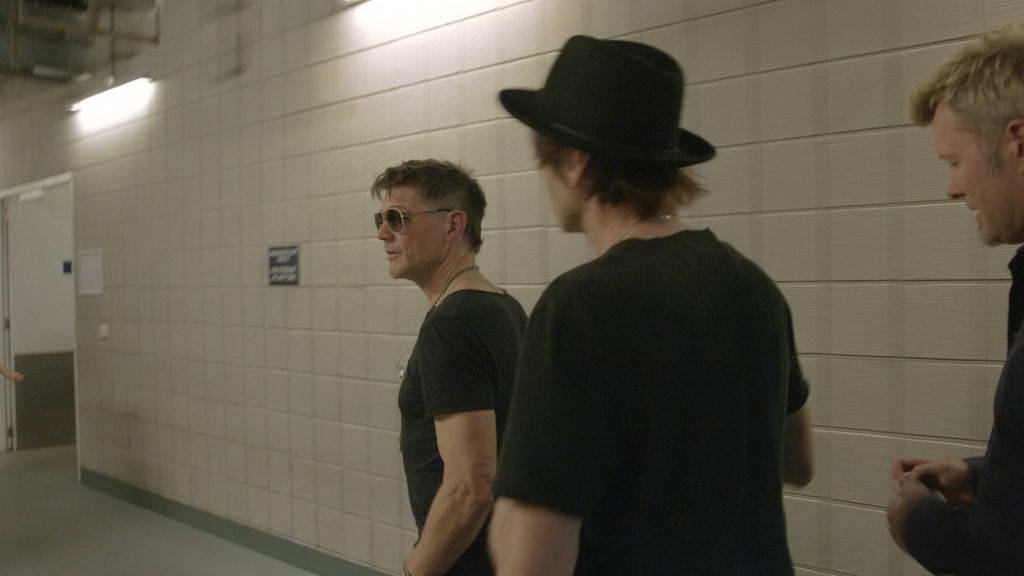 No Norwegian act had broken through internationally quite like the A-ha did when the band burst onto the international scene with 1985’s “Take on Me,” buoyed by an iconic sketch-animation video by Steve Barron. The band became global sensations and heartthrobs overnight, but it remained to be seen how they would adapt to their newfound fame. How would they follow their original dream: to make music? Featuring new interviews with the band and previously unreleased behind-the-scenes footage, Thomas Robsahm’s film delves into this very question. 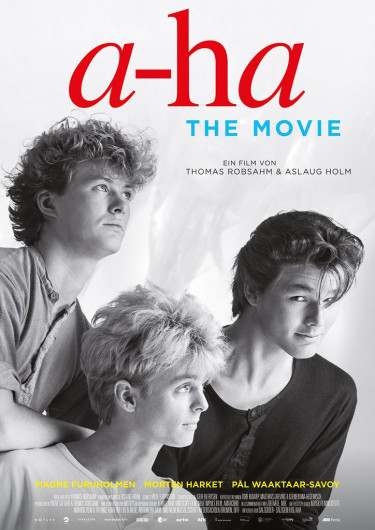