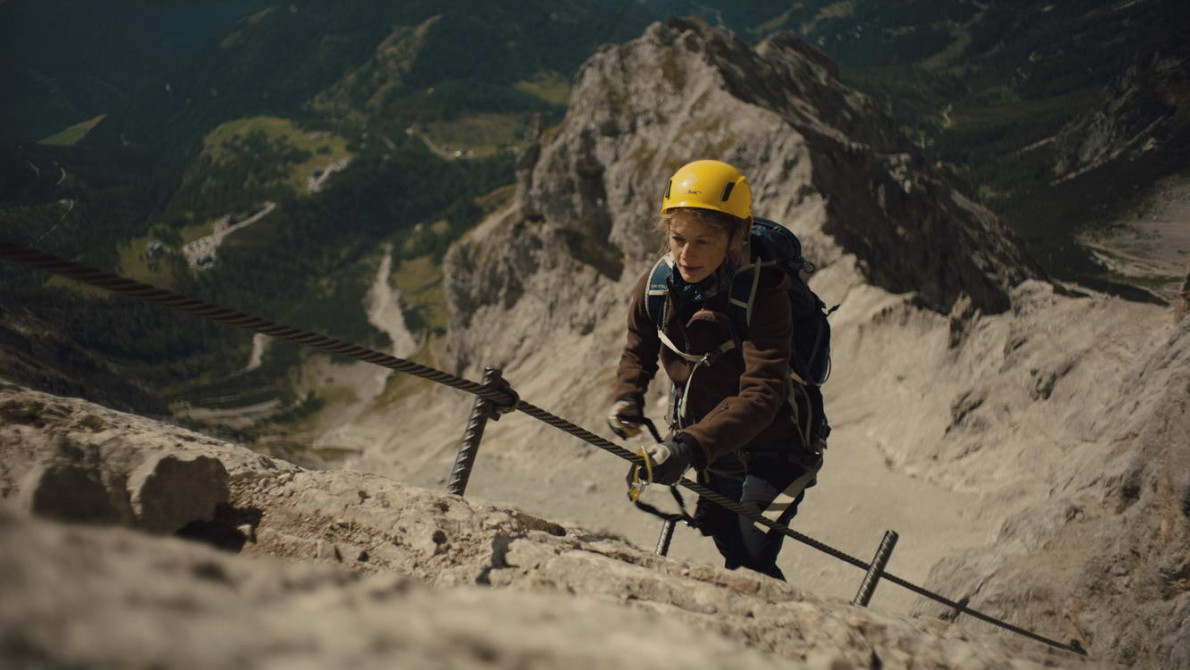 At the end of May 2013, a country watches anxiously as the first Hungarian conqueror of Mount Everest, Zsolt Erőss (Zsolt Trill), disappears in the Himalayas with his climbing partner. Although everyone else is still hopeful, his wife Hilda Sterczer (Emőke Pál) announces on a live broadcast that it is pointless to organize any more rescue expeditions. In the weeks that follow, the media systematically try to tear her down. In his first feature-length film, Sándor Csoma, director of several internationally acclaimed short films, depicts the events from
Zsolt Erőss' wife point of view. 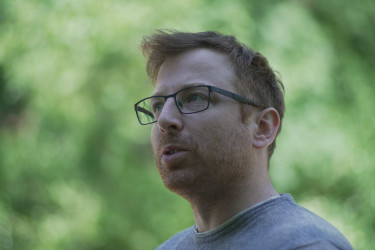 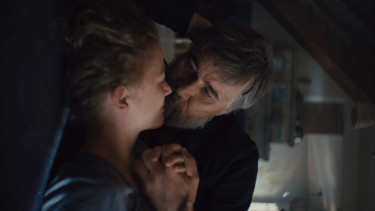 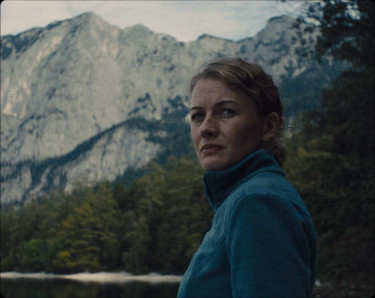 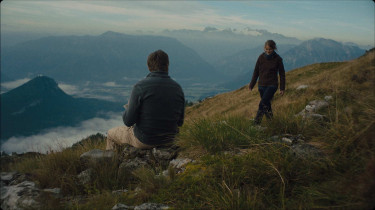