2022. September 08. Thursday 10:24
The CineFest Miskolc International Film Festival is not only attracting film lovers to Miskolc from 9 to 17 September with the first Hungarian screenings of the year’s biggest international festival hits: five feature-length Hungarian productions have been included in the feature and documentary competition program. The gala screenings will take place in the presence of the filmmakers.

Director Sándor Csoma’s first feature film, Heights and Depths, is part of this year’s feature competition program. The film is inspired by the story of mountaineer Zsolt Erőss the most popular Hungarian mountaineer ever. During his twenty-three-year career, Erőss conquered ten peaks above 8,000 meters and was the first Hungarian to reach the top of Mt Chomolungma. In 2013, he and his mountaineering partner Péter Kiss lost their lives during an expedition on Kangchenjunga The news of his death shocked the whole country, but most people did not think about how his wife, Hilda Sterczer, who was waiting for her husband with their two children, had experienced this loss. The film by director Sándor Csoma stars Hilda Sterczer (played by Emőke Pál) and shows the process of coming to terms with grief.

Directors Dániel Tiszeker and Balázs Lévai’s film Riviera East, which is part of the feature competition program, takes us back to the 1980s. The comedy’s protagonist, a skillful car mechanic (Máté Mészáros) from Veszprém, has his family holiday thwarted when one of his children’s passports is refused for “security reasons”. However, the man does not let the summer go to waste and, on a whim, borrows the car of a Hungarian dissident. As it happens, the family wants to enjoy the ultimate luxury on Lake Balaton, so instead of Hungarians heading west, they play the part of tourists from the west. But there is one small flaw in the plan: as foreigners, they will be observed by the state security.

Noémi Veronika Szakonyi’s astonishing first feature Six Weeks made its debut in the competition program of the Sarajevo International Film Festival in mid-August and will be screened in Hungary for the first time at the CineFest. Inspired by early Dardenne classics, the film tells the story of a teenage girl, Zsófi, who lives in difficult circumstances. After she becomes pregnant, she decides to give her daughter up for adoption to a couple who have been waiting for a baby for years. Although at first she feels she has made the best decision, after giving birth she becomes unsure and considers the possibilities of motherhood. The law gives her just six weeks to change her mind. The main character is played by Katalin Román, the adoptive parents by Móni Balsai and András Mészáros.

Kata Oláh and Sándor Csukás made a touching film about the legendary Hungarian Olympic athlete Ágnes Keleti. The film, Conquering Time – Ágnes Keleti tells the story of Ágnes Keleti, the five-time Olympic champion, world champion gymnast, forty-six-time (!) Hungarian champion and seven-time team champion gymnast. She shares her memories and we can also see some never-before-seen archive footage. Now 101, Ágnes Keleti is the oldest living Olympic champion. She survived some of the most difficult years of the 20th century, and her greatest Olympic success came in 1956, when she won the Olympics in three individual apparatus finals (floor exercises, balance beam and uneven parallel bars) and also was part of the gold-winning Hungarian team in the portable apparatus event. This Hungarian-Israeli co- production, which is being presented for the first time in the world, is not only a single life story, but also a subjective chronicle of Hungarian history of the previous century. 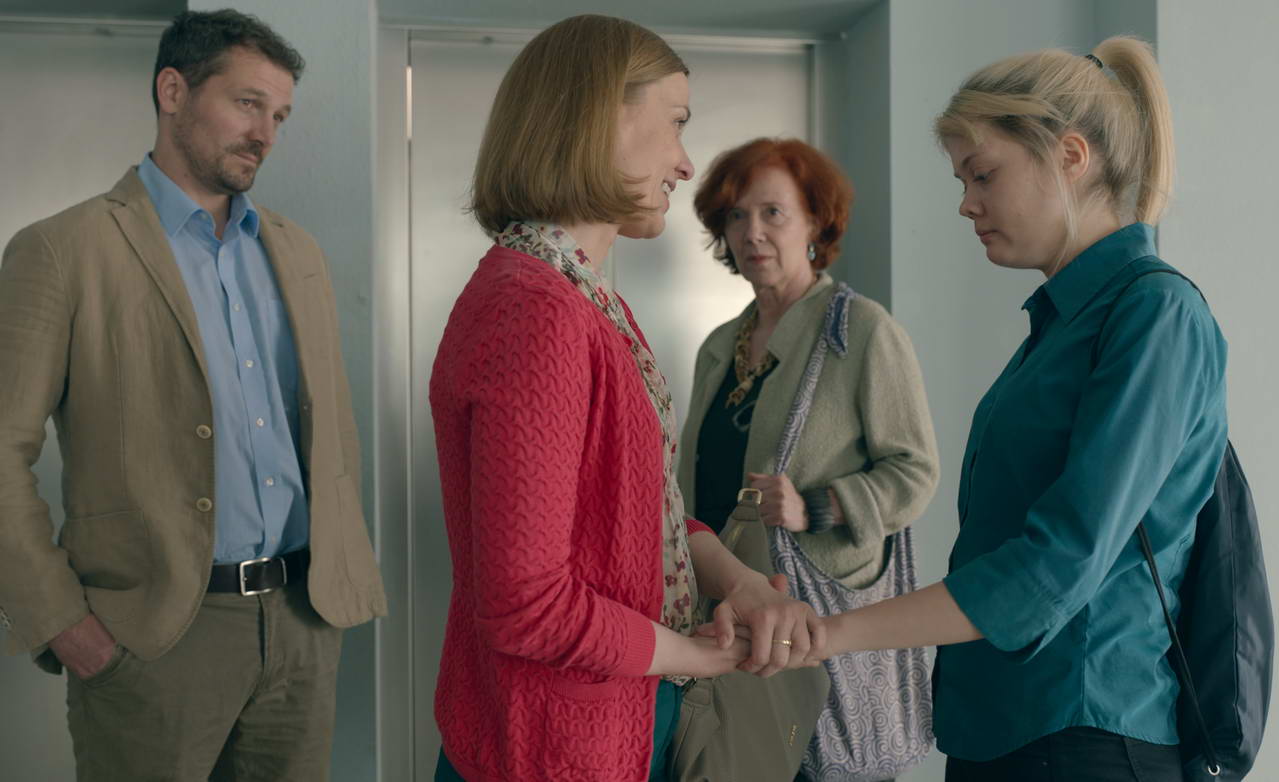