2022. September 10. Saturday 09:21
On the second day of the festival, two Hungarian films will premiere (Heights and Depths, The Art of Dubbing…), followed by Q&As, and the Berlinale Golden Bear winner (Alcarràs) is coming as well.

The Enchanted Cave in the Open Eye section is a Czech-Slovak-Hungarian co-production family tale (and therefore screened with dubbing) that takes us back to the age of legends and myths. In the depths of the forest lies a magical cave, so rich in salt that for centuries it has provided a livelihood and prosperity for the kingdom. Tickets are available for 650 HUF and are best bought in advance.

CineFest has always made it a priority to bring the best of American independent film to Hungarian audiences, and this year is no different. A Love Song, which was screened at the and the Berlinale, is a lyrical drama evoking the fleeting beauty of everyday life. With unparalleled tenderness and subtle humor, it portrays Faye (Dale Dickey), a lonely traveler who waits in a deserted Colorado campsite for a man, Lito (Wes Studi), from her distant past. Both have recently lost someone they loved, and now they hope to find solace and a companion in each other. Tickets are available for 650 HUF and are best bought in advance.

Kristina Buožytė was awarded the Emeric Pressburger Prize at CineFest ten years ago for her film Vanishing Waves, so it is great news that she is returning to the competition with her latest sci-fi film, which has a significantly bigger budget than her previous one. The title character in Vesper is a 13-year-old girl. Vesper goes to great lengths to find food for herself and her paralyzed father, while experimenting with biological samples in her laboratory. One day in the woods, she finds a woman. She hopes that this mysterious woman will take her to the Citadel, a place where the elite lives and decides the fate of the rest of the world. Tickets for the screening (which is also the last screening of the film at the festival) are available for 650 HUF and should be purchased in advance.

Based entirely on archive footage, The Fire of Love is the biggest and most unexpected documentary sensation of the year. It has appeared at several great festivals around the world since its debut at the Sundance Film Festival in the US, and thanks to CineFest, Hungarian audiences can finally see why this unusual story of a volcanologist couple has become a favorite everywhere. Katia and Maurice Krafft have dedicated their lives to their work, braving danger day after day to create stunning footage. Their unconventional love is illustrated by director Sara Dosa’s processing hundreds of hours of raw footage. Tickets for the screening (which is also the last screening of the film at the festival) are available for 650 HUF and should be purchased in advance.

The Art of Dubbing… is part of the CineDocs competition program. The film is about the history, past, present and possible future of Hungarian dubbing. It also explores how dubbing and some emblematic Hungarian actors have become part of Hungarian cultural heritage and tradition. The film provides a comprehensive picture of the profession, featuring dozens of well-known actors and professionals, including László Szacsvay, Titanilla Bogdányi, Zoltán Csankó, Gábor Csőre, Attila Epres, Péter Galambos, Oszkár Gáti, Gábor Hevér, Artúr Kálid, József Kerekes, Ervin Nagy, Judit Pogány, András Stohl, Tamara Zsigmond, and one of this year’s CineFest Lifetime Achievement Award winners, Piroska Molnár. Tickets are available for 650 HUF and best bought in advance.

Carla Simón’s film Alcarràs won the Golden Bear at the Berlinale. This time the Catalan director portrays the everyday life of the peasants in the village of Alcarràs, with honesty, warmth and underlying humor her previous work was also known for. The Solé family has been growing peaches for generations. However, the agricultural work is getting harder every year, and it is becoming increasingly difficult to make a living. This year’s harvest could be the last, as new investment is planned in the area, for which to be realized the peach trees must be cut down. The focus on the family’s children allows the director to give extraordinary meaning to trivial, everyday events. The protagonists must choose between pragmatism and idealism. Tickets are available for 650 HUF and should be purchased in advance.

Director Sándor Csoma’s first feature film, Heights and Depths, is part of this year’s feature competition program. The film is inspired by the story of mountaineer Zsolt Erőss the most popular Hungarian mountaineer ever. During his twenty-three-year career, Erőss conquered ten peaks above 8,000 meters and was the first Hungarian to reach the top of Mt Chomolungma. In 2013, he and his mountaineering partner Péter Kiss lost their lives during an expedition on Kangchenjunga The news of his death shocked the whole country, but most people did not think about how his wife, Hilda Sterczer, who was waiting for her husband with their two children, had experienced this loss. The film by director Sándor Csoma stars Hilda Sterczer (played by Emőke Pál) and shows the process of coming to terms with grief. Tickets are available for 650 HUF and should be purchased in advance.

Ever since Jordanian nomads settled in the spectacular landscape of Wadi Rum, they grew dependent on complex water infrastructure. The source is right below their feet, yet they struggle to meet basic needs. In the meantime, deep water extraction feeds private large-scale farms, animates visionary development and secures growing urban population. Bedouins, farmers and city dwellers: they all expect to have a fair share, but digging for “blue gold” unleashes environmental timebomb. Living Water tells the story of power, exploitation and changing ecological circumstances in one of the most water-poor countries in the world. Tickets are available for 650 HUF and best be purchased in advance.

Winner of the Golden Shell at this year’s San Sebastian Film Festival, Alina Grigori’s feature debut Blue Moon is part of the Open Eye program. The film is full of sound and fury; the camera dazzles and spins, the sound design taps and hammers. It tells a history of post-communist trauma and (sexual) violence in a much more accelerated way than we have seen in Rumanian cinema so far. Twenty-something Irina is longing for escape the constant battles and bouts of violence, the resentments and reproaches of the members of her extended family who run a holiday resort in mountainous Rumania. All characters are trapped in archaic patriarchal family structures, a terrarium of anger and anxiousness, blessed by the church and enforced by desperately plotting uncles and analphabetic cousins. Tickets are available for 650 HUF and best be purchased in advance. 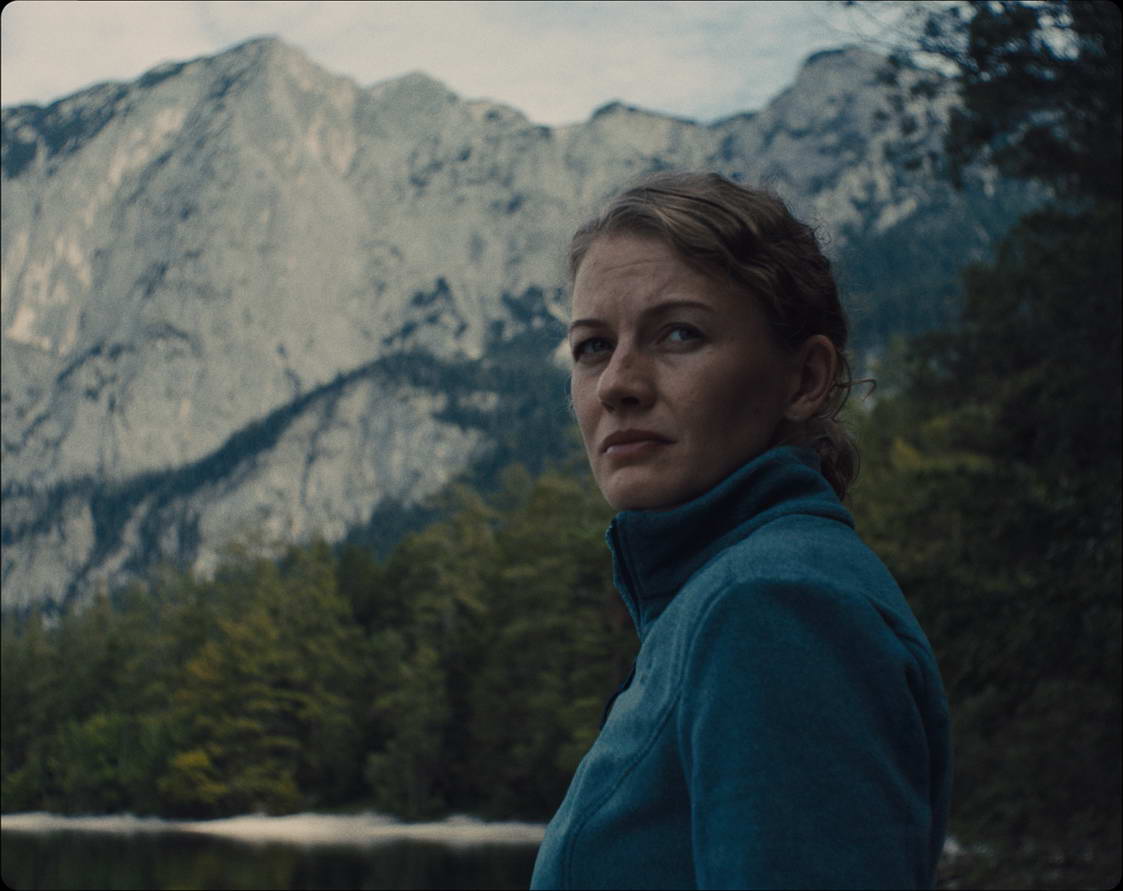