Ali Abbasi's "Iranian" thriller, made in Jordan with Swedish money, is a stunning film in many ways. On the one hand, it tells the true story
of a deeply religious Muslim serial killer who kills prostitutes in the name of "purification". Instead of waiting for the authorities to put an end to the bloodshed, journalist Rahimi (played by Iranian-born movie star Zar Amir-Ebrahimi, winner of the Best Actress prize at Cannes) decides to take matters into her own hands and
tracks down the killer by posing as a prostitute. On the other, it asks us a question that will stay with us for a long time: can violence ever be
justified?

Biography:
The director was born on 1981 in Teheran, Iran. 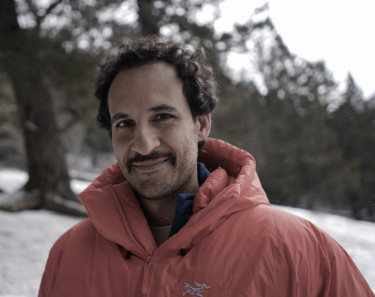