2022. September 15. Thursday 09:27
On one of the most exciting days of the festival: we will see a documentary on the life of legendary athlete Ágnes Keleti (Conquering Time – Ágnes Keleti), the latest film by Park Chan-wook (Decision to Leave), who was named Best Director at Cannes, and the Holy Spider the lead actress of which also won in Cannes.

The story of Sisi is a favorite with Hungarian audiences, but the Corsage, coming to CineFest from Cannes’ Un Certain Regard section, destroys all the myths that the movie series with Romy Schneider created at the time. Vicky Krieps, the newcomer of the phenomenal Phantom Thread, takes on the role of Elisabeth Wittelsbach, who is in emotional crisis on her fortieth birthday. How does the woman known for her youthful beauty feel? How was the private life of a monarch whose place in society was marked more by her husband’s position than by her own virtues? As the tight corsage constrains her body, the rigidity of the Viennese court stifles her personality. Tickets for the screening (which is also the last screening of the film at the festival) are available for 650 HUF and should be purchased in advance.

The director of Oldboy and The Handmaiden, Park Chan-wook won the Best Director award at Cannes this year for Decision To Leave, a film that fuses the atmosphere of classic noir with South-Korean cinema and, of course, Park’s own style. The story’s protagonist, detective Hae-jun, works on the case of a mountain climber who has fallen off a cliff, and in the course of solving the case he meets the mysterious and attractive widow Seo-rae. During the interrogations, they grow closer and closer. Tickets are available for 650 HUF and are best bought in advance.

Kata Oláh and Sándor Csukás made a touching film about the legendary Hungarian Olympic athlete Ágnes Keleti. The film, Conquering Time – Ágnes Keleti tells the story of Ágnes Keleti, the five-time Olympic champion, world champion gymnast, forty-six-time (!) Hungarian champion and seven-time team champion gymnast. She shares her memories and we can also see some never-before-seen archive footage. Now 101, Ágnes Keleti is the oldest living Olympic champion. She survived some of the most difficult years of the 20th century, and her greatest Olympic success came in 1956, when she won the Olympics in three individual apparatus finals (floor exercises, balance beam and uneven parallel bars) and also was part of the gold-winning Hungarian team in the portable apparatus event. This Hungarian-Israeli co- production, which is being presented for the first time in the world, is not only a single life story, but also a subjective chronicle of Hungarian history of the previous century. After the film, discussion with the filmmakers! Tickets are available for 650 HUF and should be purchased in advance.

Winner of the Special Jury Prize in Venice, Il Buco is included in the CineFest competition program. Although the film recalls an earlier caving expedition, the director is interested in another dimension of the underground escape. The hole that leads to the hidden labyrinths is a kind of Hades’ gate, the entrance to the realm of the dead, around which an old, sickly shepherd circles day after day. The walls of the caverns are slowly being overlaid by time, and the billions of years of the planet’s existence are an eternity compared to the fragile animal, plant and human living on its surface, stumbling and fading fast. The film is a moving story about the beauty of nature and the fate written on the face of the shepherd. Tickets for the screening (which is also the last screening of the film at the festival) are available for 650 HUF and should be purchased in advance.

The dialogue-free, and therefore entirely family-friendly, nature film, Heart of Oak is part of the CineDocs competition program. With its stately appearance, furrowed bark, distinctive leaves and canopy, the oak tree holds a special place in the hearts of nature lovers in our country. Hikers may not realize how mani animals make their home in an oak. Its trunk and branches are home to squirrels, birds and beetles, and its roots are home to mice and mushrooms. Its nut provides food, and the surrounding undergrowth provides roosts for passing wild boars, hedgehogs and foxes. Laurent Charbonnier and Michel Seydoux’s nature film gives us a glimpse into the daily life of an oak tree, with footage of the colorful wildlife that you don’t see from the tourist trail. Tickets for the screening (which is also the last screening of the film at the festival) are available for 650 HUF and should be purchased in advance.

Ali Abbasi’s Iranian thriller, Holy Spider, made in Jordan with Swedish money, is a stunning film in many ways. On the one hand, it tells the true story of a deeply religious Muslim serial killer who kills prostitutes in the name of “purification”. Iranian-born film star Zar Amir-Ebrahimi, winner of the Best Actor prize at Cannes, plays Rahimi, a journalist who tracks down the killer instead of the authorities. How? By posing as a prostitute. “I’m sorry, but journalists are a boring two-dimensional characters. Of course, in reality, the journalist was not dressed as a prostitute, I made that up.” – said the director. At the end of the film there is a social critique hard to wake up from. We will be looking for the answer for a long time: can violence be sanctified? After the film, a discussion with one of the actors in the film, Mehdi Bajestani. Tickets are available for 650 HUF and should be purchased in advance.

Winner of the Golden Shell at this year’s San Sebastian Film Festival, Alina Grigori’s feature debut Blue Moon is part of the Open Eye program. The film is full of sound and fury; the camera dazzles and spins, the sound design taps and hammers. It tells a history of post-communist trauma and (sexual) violence in a much more accelerated way than we have seen in Rumanian cinema so far. Twenty-something Irina is longing for escape the constant battles and bouts of violence, the resentments and reproaches of the members of her extended family who run a holiday resort in mountainous Rumania. All characters are trapped in archaic patriarchal family structures, a terrarium of anger and anxiousness, blessed by the church and enforced by desperately plotting uncles and analphabetic cousins. Tickets are available for 650 HUF and are best bought in advance. 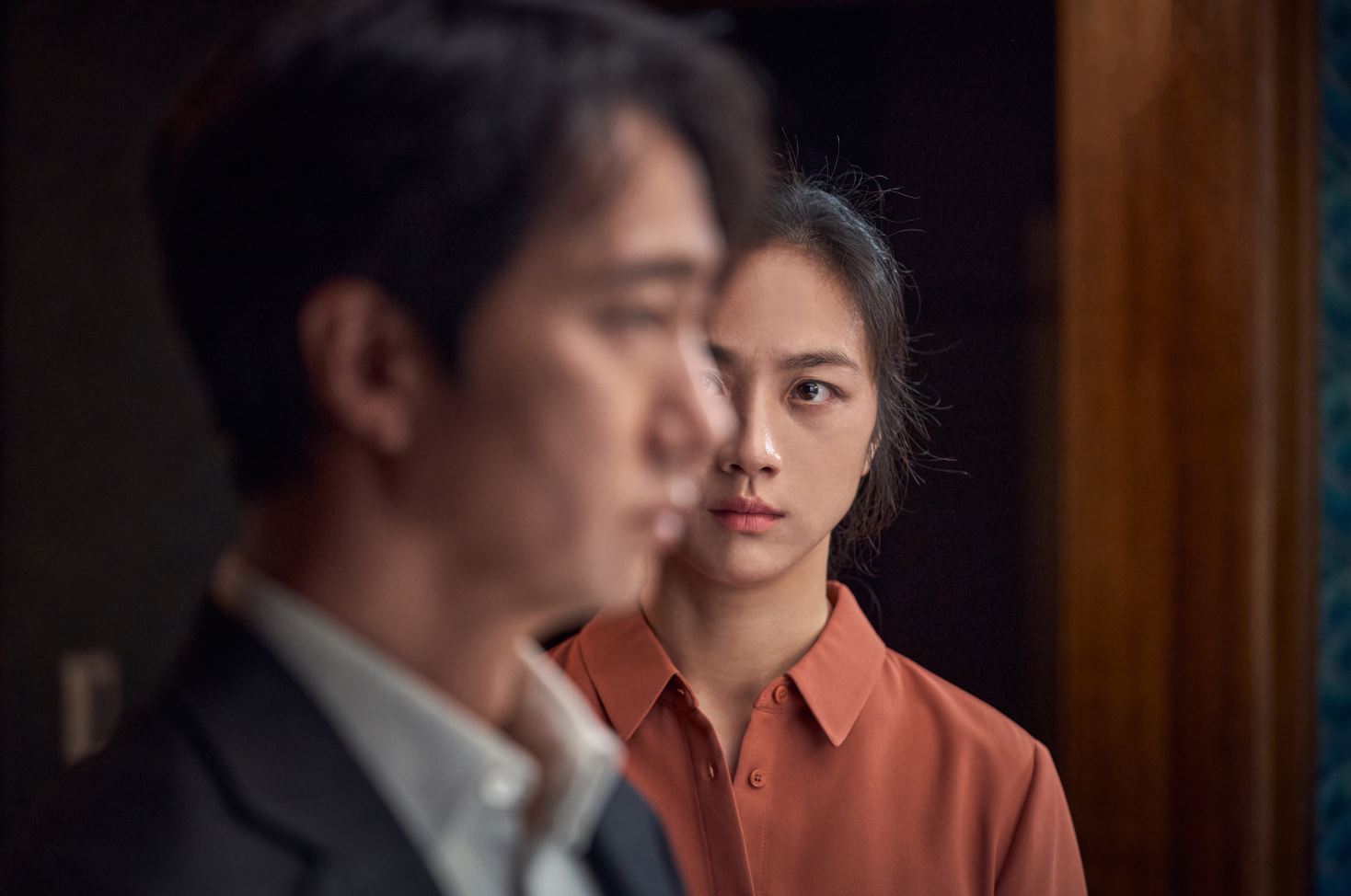