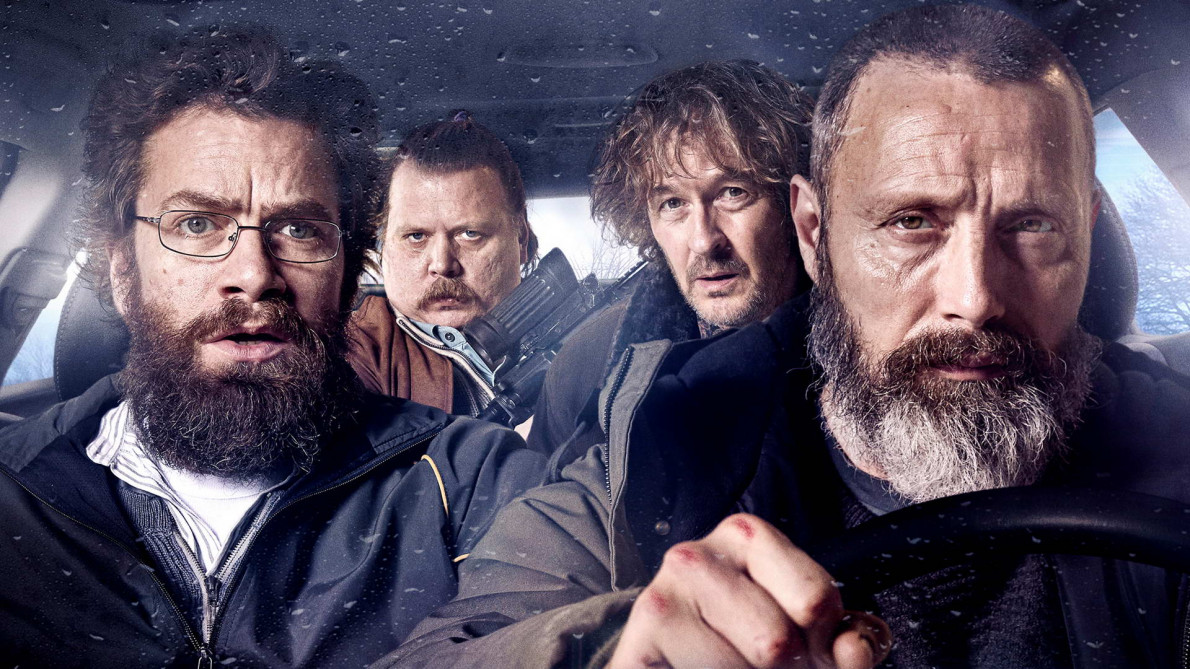 Markus has to go home to his teenage daughter, Mathilde, when his wife dies in a tragic train accident. It seems to be plain bad luck - until the mathematics geek Otto shows up with his two eccentric colleagues, Lennart and Emmenthaler. Otto was also a passenger on the wrecked train. He is convinced someone must have been behind it. As the clues piles up, it becomes clear to Markus, it might have been a carefully orchestrated assassination, which his wife ended up being a random casualty of. Anders Thomas Jensen's new comedy is a modern fable about solidarity, the randomness of the universe ... and, well, the meaning of life.

Biography:
The director was born on 1972 in Frederiksværk on Sjælland in Denmark. 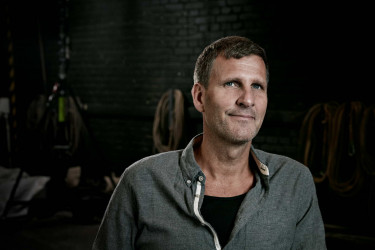 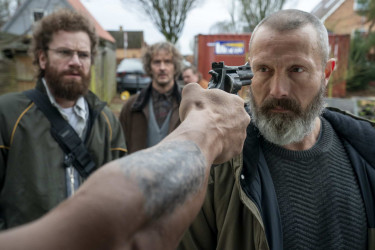