2021. August 18. Wednesday 11:49
Just like in previous years the 2021 CineFest strives to bring the world’s newest and best films to Miskolc, so the Hungarian audience have a chance to watch them at the same time as the world. CineFest also presents award-winning works from famous, major international film festivals at the Borsod county seat. Both the competition program and the Open Eye selection abound in festival-winning film delicacies.

One of the biggest sensations of this year’s CineFest feature competition program is Red Rocket, which had its world premiere at the Cannes International Film Festival. Red Rocket’s director Sean Baker participated at CineFest six years ago, in 2015. His film Tangerine won both the Zukor Prize and the Audience Award. Sean Baker loves to experiment, his films focus on characters living on the periphery of society. Red Rocket’s protagonist Mickey returns from Hollywood to his home in Texas. He tries to fit into the hostile environment, but doesn’t get a decent job because he has worked as a porn star for many decades.

Director Tom McCarthy is also looking for his characters on the periphery: in his film, Stillwater, he follows the journey of an oil drilling worker (Matt Damon). Bill travels to Marseilles to visit his daughter who was sent innocently to prison. Wandering through the mazes of language barriers, cultural differences, and a complex legal system, Bill does everything he can to clean the name of his daughter and find his own place in life.

Another unique film of CineFest’s feature film competition program is The Sacred Spirit. The film was awarded at the Locarno Film Festival last week. The director of several short films, Chema García Ibarra introduces in his first feature the protagonist José Manuel, a believer of ufology. The man meets his fellow-believers weekly to discuss current news about the aliens. In time, José will be the only one who knows the secret of the future of humanity. Meanwhile the story also follows the case of a missing girl.

The Open Eye program features the opening film of CineFest. Anders Thomas Jensen’s comedy, Riders of Justice is a modern tale of solidarity, chance and the meaning of life. After his wife dies in a tragic train accident, Markus has to return home to his daughter. At first it seems like the accident was only a fatal work of the fates, but later Markus realizes that an assassination has taken place, and his wife was one of the innocent victims.

The Palme d’Or winner Titan is also screened in the Open Eye program. In Julia Ducournau’s film, after a series of unexplained crimes, a father meets his son, who has been missing for ten years.

One of CineFest’s biggest sensations this year is the documentary, Tina, in which Tina Turner gives a glimpse into many, never-before-seen moments of her life. The film follows the singer’s amazing career, but it also shows her inner struggles and her most personal moments.

THE STORY OF MY WIFE

(THE STORY OF MY WIFE) 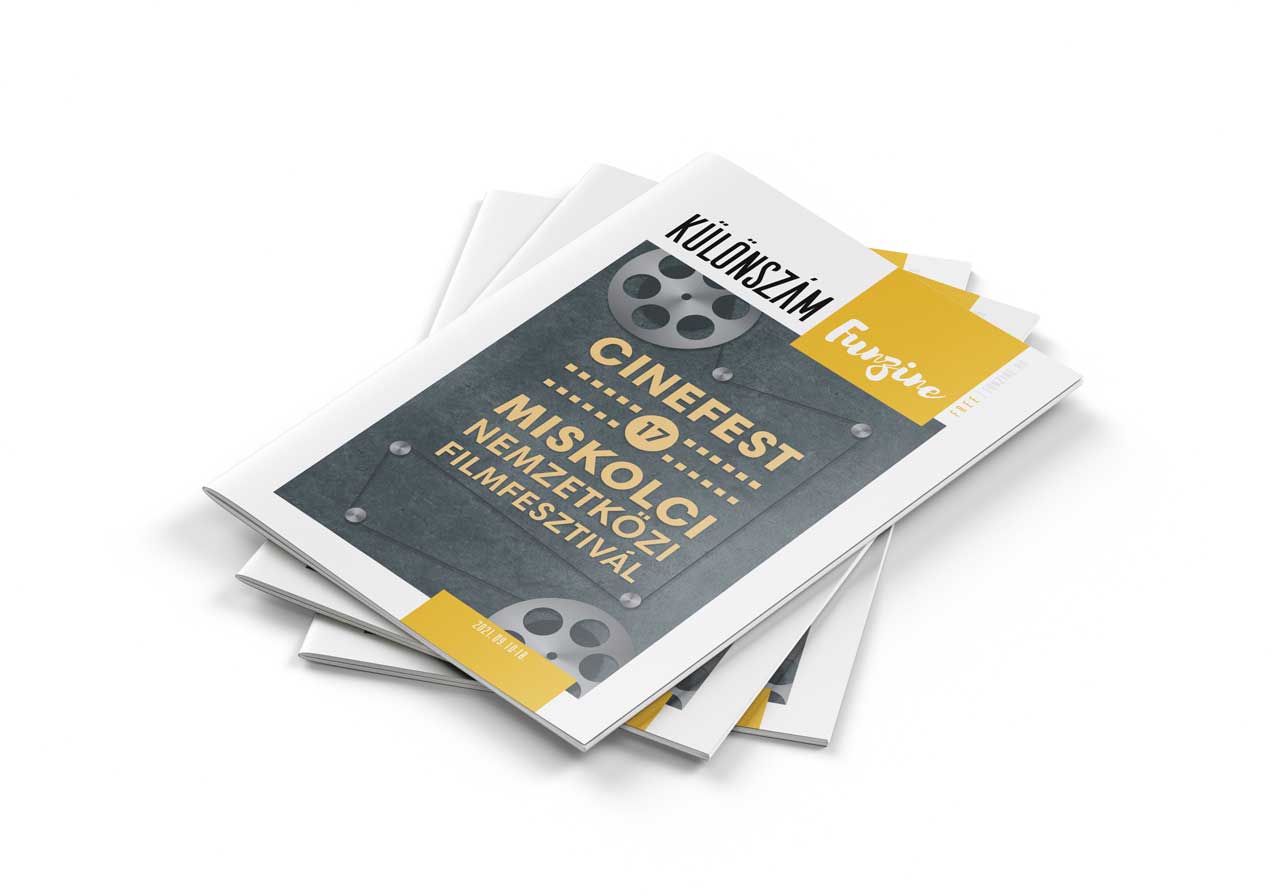