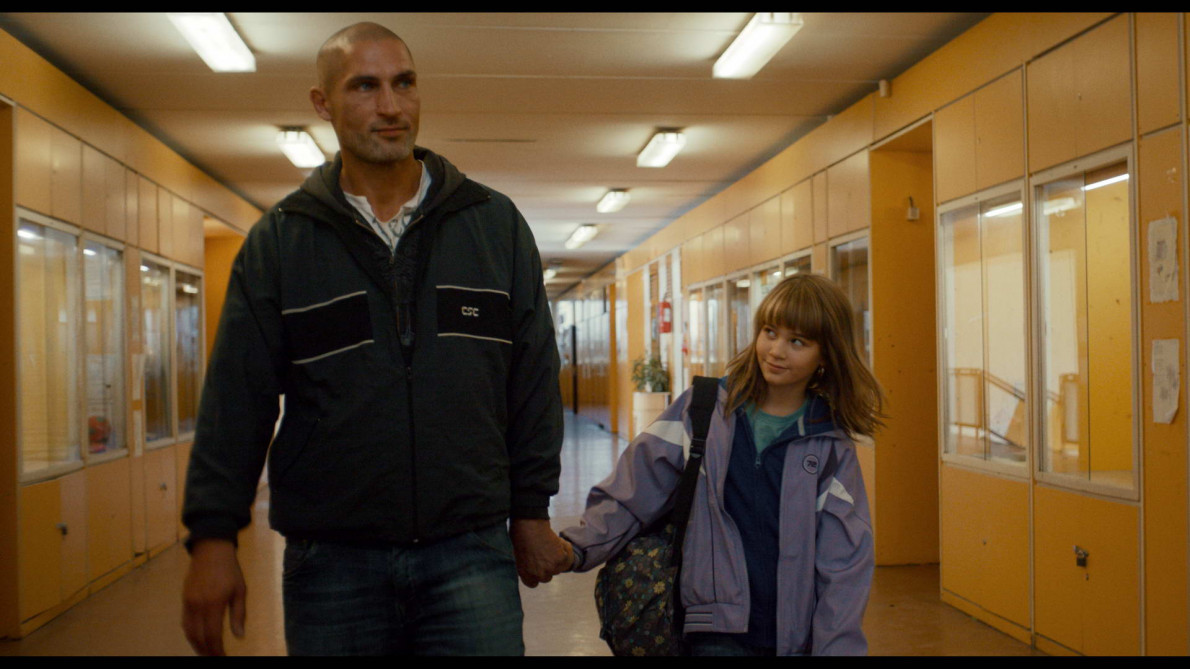 Twelve-year-old Niki lives with her grandparents, who are unable to control the wild child having a hard time fitting in at school. When Niki learns that her father, Tibor, has been released from prison, she, despite everyone saying otherwise, visits the man. Tibor works as a bouncer in the night in Budapest. With his introverted, violent personality, he is in constant struggle with his surroundings. He avoids meeting with his daughter due to his dark past and a family secret, but Niki is harder to shake off than he thought. The two outsiders are slowly getting closer to each other, but everything works against the family reunion. 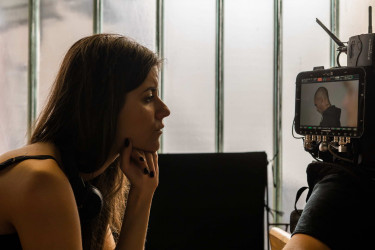 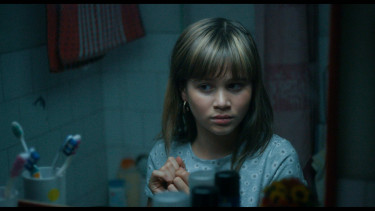