2021. September 11. Saturday 08:54
The second day of the festival is full of masterpieces. Among others an excellent Hungarian feature film premiere starring and ex-MMA fighter, the most talked-about audience favorite of the Sundance and the newest film by the head of the CineFest jury of 2019 shot during the quarantine await those who are interested.

In his new film, Hygiène Sociale, the 2019 head of the jury, Denis Côté creates a peculiar atmosphere of real and pseudophilosophical depths with a loosely covered secret-mockery of those unable to distinguish between the two – with a sense of humor only the man of the COVID-19 era can understand. Côté proves again that he is not afraid to experiment. The timeless subject includes a disillusioned man and five women, each trying to change him in their own way. The characters engage in high and small talks about Volkswagens and discounted mattresses, while standing like statues, strictly following the rule of social distancing. Côté is an extremely productive artist: between 2015 and 2005 he directed 15 independent short film, while working as a journalist and film critic. His first feature film won Golden Leopard in Locarno in video category. Vic+Flo Saw a Bear was awarded the Alfred Bauer Prize in 2013 at the Berlinale. His latest feature, Hygiène Sociale also debuted on the international stage in Berlin, wining the Best Directing award in the Encounter section. Tickets are sold for 400 HUF in the ticket office of the House of Arts or online.

Director Kis Hajni’s first feature film, based partially on her personal experiences, Wild Roots will be shown in the CineFest competition program just a few weeks after its world premiere at the Karlovy Vary International Film Festival. Hajni Kiss’ return is a special pleasure for the festival, since she won the CineNewWave in 2018 with her short, Last Call.

Wild Roots tells the story of a heartbreaking father-daughter relationship. Twelve-year-old Niki (Zorka Horváth) lives with her grandparents, who are unable to control the wild child having a hard time fitting in at school. When Niki learns that her father, Tibor, has been released from prison, she, despite everyone saying otherwise, visits the man. Tibor (Gusztáv Dietz) works as a bouncer in the night in Budapest. With his introverted, violent personality, he is in constant struggle with his surroundings. He avoids meeting with his daughter due to his dark past and a family secret, but Niki is harder to shake  off than he thought. The two outsiders are slowly getting closer to each other, but everything works against the family reunion.

The screening is followed by Q&A with the film cast and crew: Hajni Kis, Zorka Horváth and Gusztáv Dietz. Tickets are sold for 400 HUF in the ticket office of the House of Arts or online.

CODA will, without doubt, be one of the most popular film of the festival. The big winner of 2021 Sundance is a remake of The Bélier Family, but even better. Emilia Jones plays Ruby, whose life is a bit more complicated than usual, as she is the only hearing member of her family. The family makes a living from fishing and it is essential for Ruby to act as the interpreter between her family and the world that sometimes exploits their disabilities. However, the young girl also loves singing, and she is good at it. The Mexican music teacher (Eugenio Derbez) arriving to the school wants to convince her that she has a place at the Berklee College in Boston, one of the best music schools in the world. Opposed to the French version, the American movie the deaf-mute characters are played by deaf-mute actors (including Academy Award-winning Marlee Martin as the mother). The film not only won the Grand Jury Prize, the Director’s Award and the Audience Award at the Sundance, but it also set a record from a business point of view: Apple bought the worldwide distribution rights for 25 million USD. Tickets are sold for 400 HUF in the ticket office of the House of Arts or online.

The Hungarian film in the CineDocs competition program Once Upon a Time There Was a Comic Book by Bence Gábor is about the Hungarian comic book culture. From the first careless steps of its birth, through the changes following 1989 to the current situation and the possible futures of the genre, the documentary features Olivér Csepella, Sándor Kertész, Gábor Korcsmáros, Péter Szebeni, András Tálosi, Judit Tondora and Artúr Várai. Bence Gábor’s film features many comic elements in its style and shows us the process of drawing as well. As an illustration, it also features excerpts from dozens of comics. The screening is followed by Q&A with the filmmakers. Tickets are sold for 400 HUF in the ticket office of the House of Arts or online.

The CineDocs also features the film Sabaya, that takes us to the Al-Hol refugee camp in Syria. It is one of the most dangerous refugee camps where the Kurdish armed forces keep 73,000 people, relatives of the ISIS. The documentary follows a special group of the victims of the ISIS: the Yazidi women and girls abducted and forced into sexual slavery. With outstanding courage and bravery, a group of volunteers risk their lives to find and rescue these young girls from the most dangerous camp/prison. The Iraq-born Kurdish filmmaker living in Sweden, Hogir Hirori wrote and directed the film, but he is also the photographer and the editor of the movie. The world premiere of the film was at the Sundance in 2021 where it was awarded Best Direction in the documentary program. Tickets are sold for 400 HUF in the ticket office of the House of Arts or online.

If you missed it yesterday, you could watch Hive today, winning three awards at the Sundance this year: Best Film, the Best Director and the Audience Award. Hive introduces us to the life of a mother from Krushë e Madhe, Kosovo. The village suffered the largest massacre of the Serbian occupation, many of the village’s men were abducted and executed. The survivors do not support the efforts of the widowed Fahrije, who, despite being a woman, wishes to work and earn money. She gathers the women of the village and produces ajvar, which they sell to a supermarket in the city. Tickets are sold for 400 HUF in the ticket office of the House of Arts or online.

ONCE UPON A TIME THERE WAS A COMIC BOOK

(ONCE UPON A TIME THERE WAS A COMIC BOOK) 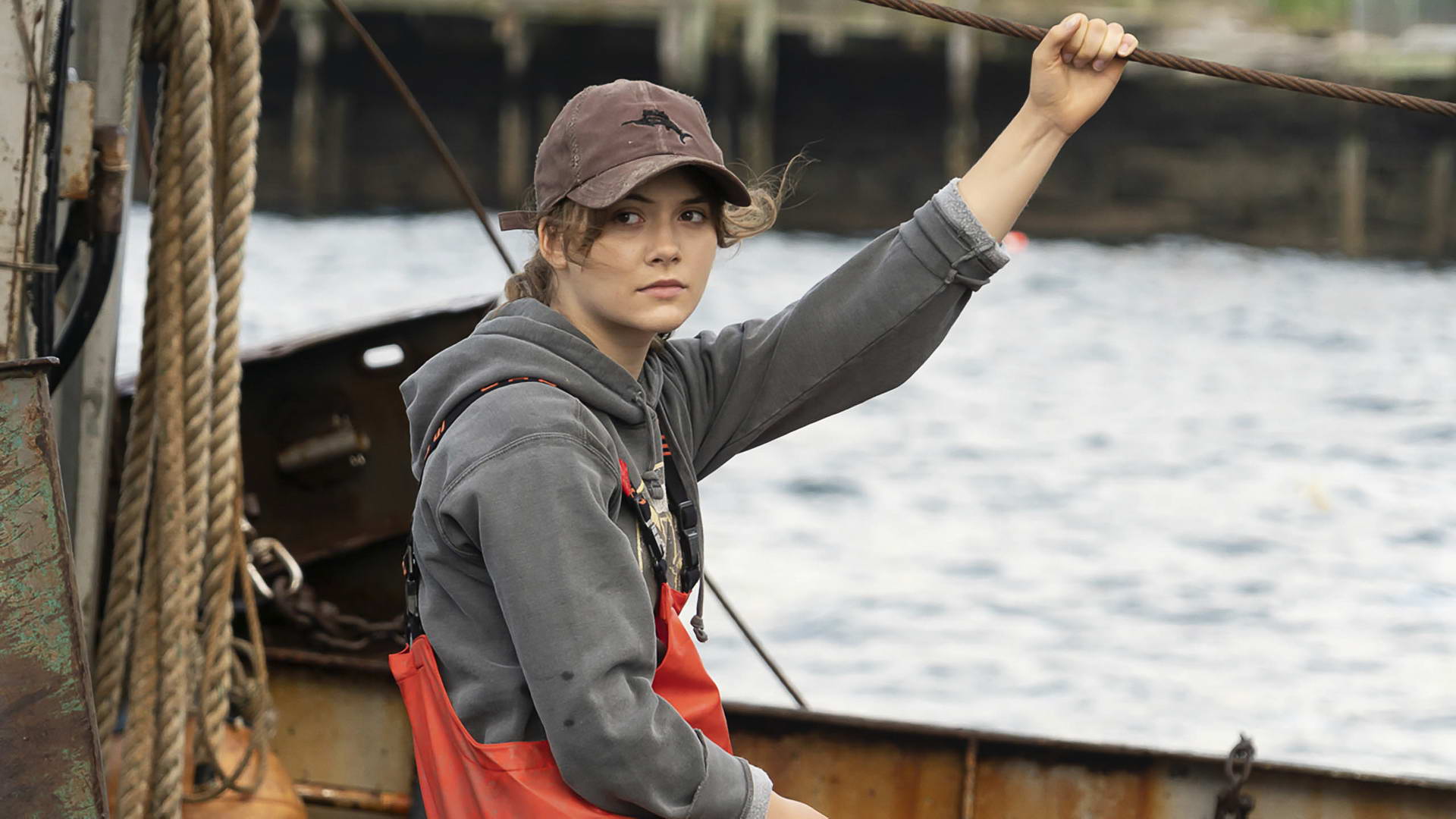