Academy Award nominee in the competition program of the CineFest

Academy Award nominee in the competition program of the CineFest

2021. July 07. Wednesday 19:59
With her film, Sarajevo, My Love from 2006, director Jasmila Zbanic has already shown that she can talk about the traumatic experiences of the Bosnian war with extraordinary sensitivity. Quo Vadis, Aida?, premiering in Hungary at the CineFest was nominated for the Oscar for Best International Feature in 2021. The film was made in an international co-production, with a very high budget and speaks shockingly about the Srebrenica massacre. The main character of the film, Aida is an interpreter at the UN base. After the fall of the city, she wants to save her family, even though larger forces are at play. The plot is fictional, but the director shows many painful facts in her film. We are the main villains here: we, the uninterested, the ignorant and we who did not act. 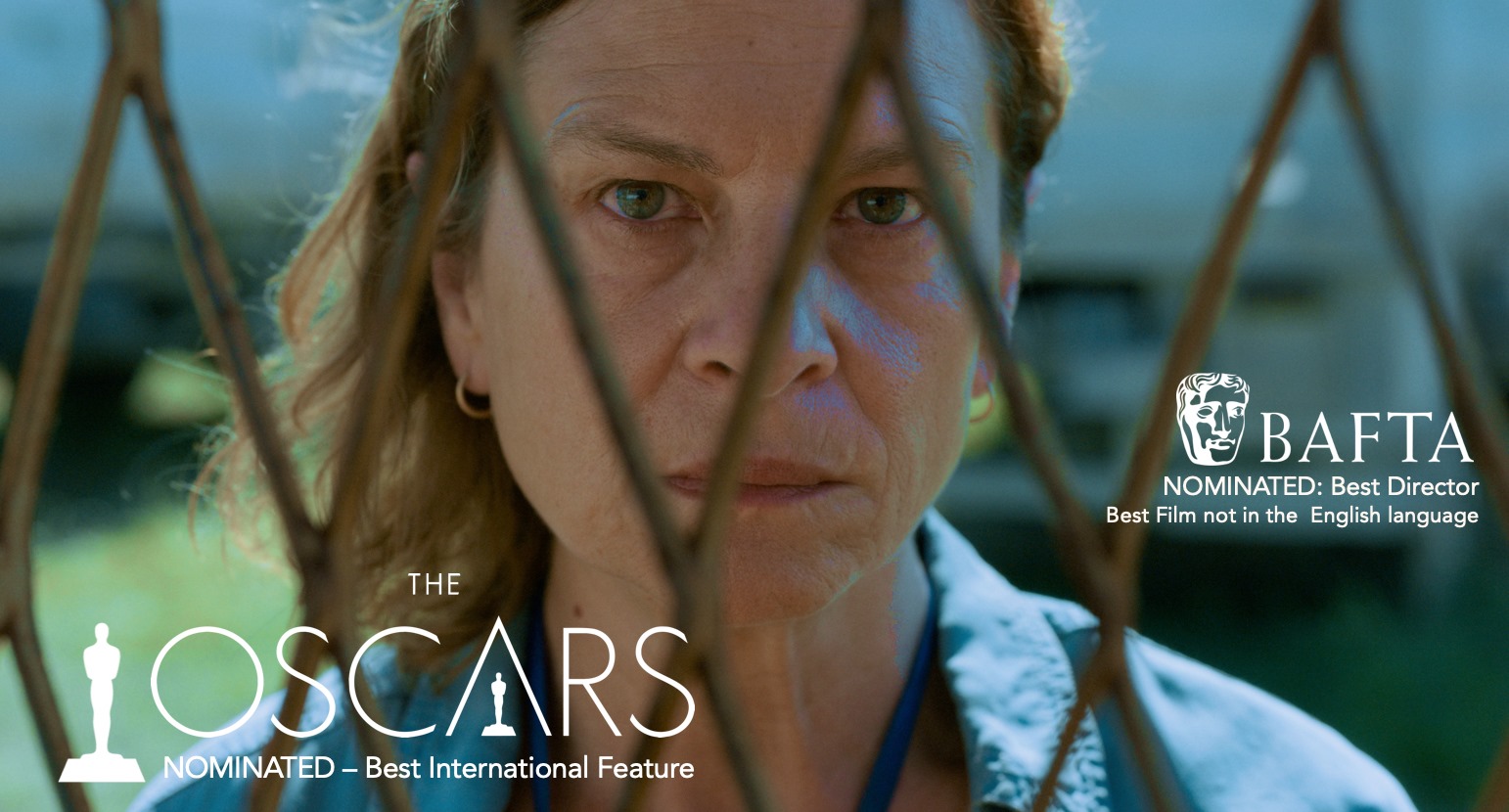