The feature film competition program of this year’s CineFest is taking shape! As a start, here is a multiple-award winning film:

The feature film competition program of this year’s CineFest is taking shape! As a start, here is a multiple-award winning film:

2021. July 07. Wednesday 19:57
The Kosovan film Hive by Blerta Basholli, for the first time ever in the history of the Sundance festival, had a clean sweep of the awards in 2021: it won the Best Film, the Best Director and the Audience Award as well. Hive introduces us to the life of a mother from Krushë e Madhe, Kosovo. The village suffered the largest massacre of the Serbian occupation, many of the village’s men were abducted and executed. The survivors do not support the efforts of the widowed Fahrije, who, despite being a woman, wishes to work and earn money. She gathers the women of the village and produces ajvar, which they sell to a supermarket in the city. The initiative grows into a successful venture. The film is based on a true story. Hive premieres in Hungary at the CineFest! 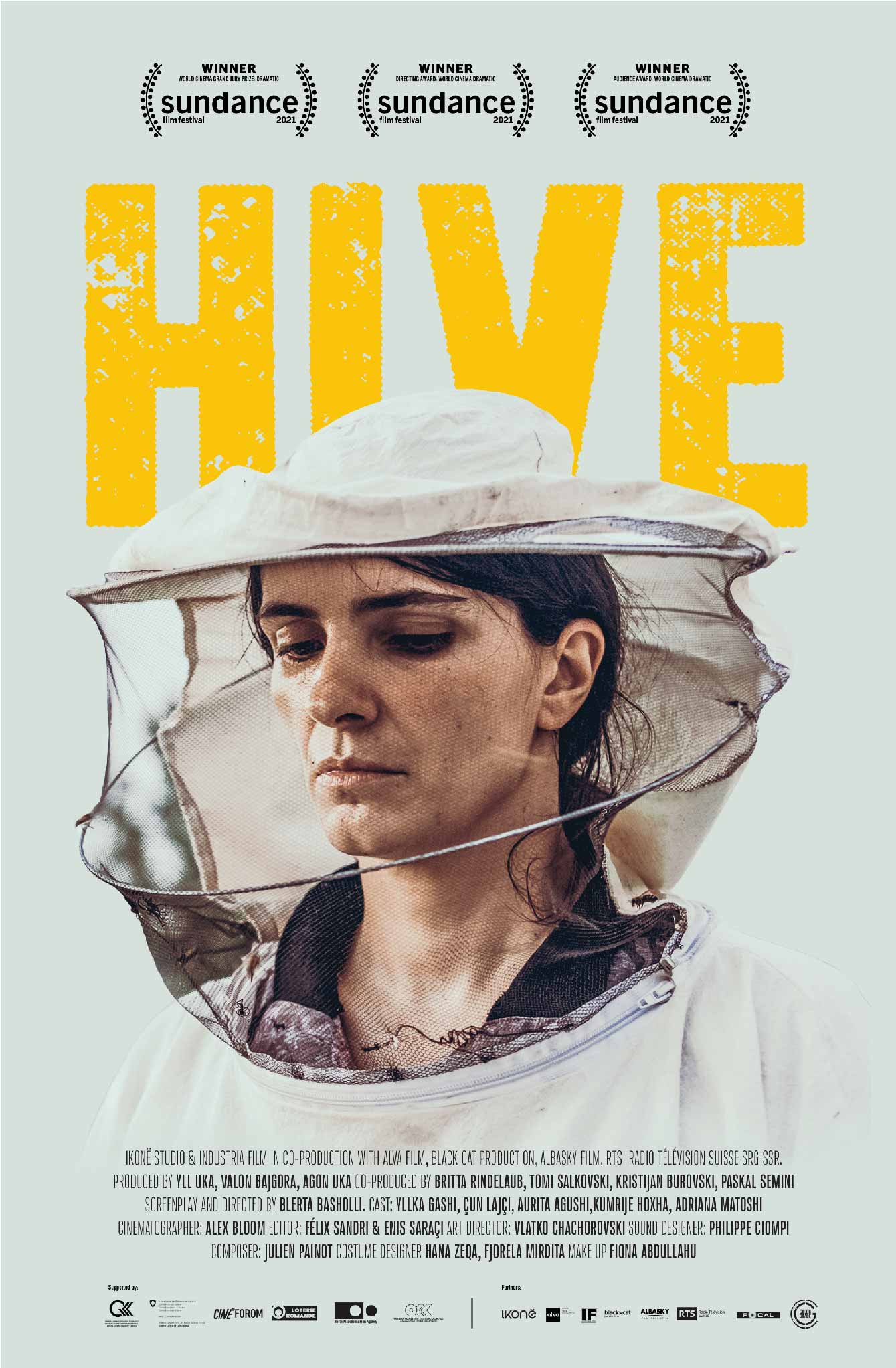 < A COOPERATION AGREEMENT BETWEEN THE ORGANIZERS OF THE CINEFEST, THE UNIVERSITY OF MISKOLC AND THE CITY OF MISKOLC HAS BEEN SIGNED
Academy Award nominee in the competition program of the CineFest >